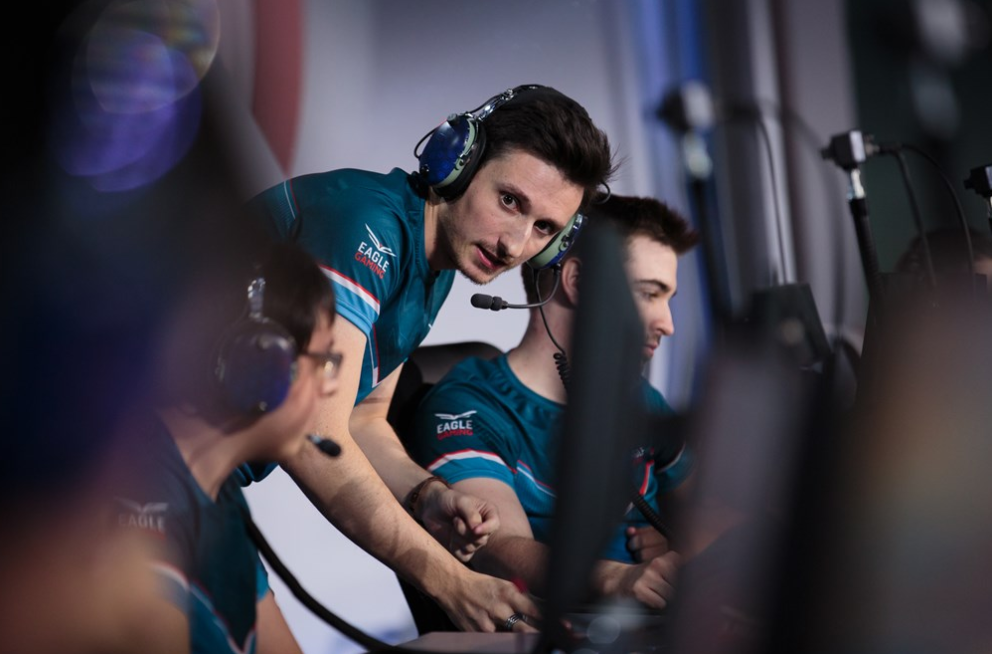 Following a triumphant win at Overwatch Contenders’ European championship, Eagle Gaming has lifted its buyout clause for its signed players. This means that players can be picked up by Overwatch League teams for no cost to the purchasing team—an added incentive to teams looking for new players.

Eagle Gaming has performed consistently well in Overwatch tournaments throughout the year, and have concluded their season with the major win over Angry Titans in the finals.

“As the president of Eagle Gaming, I ever thought of the well-being of my employees and more especially, the players,” Eagle Gaming founder Xavier Calvi said in a statement. “Even if we have an effective, successful team, who proved its great potential during the Overwatch Contenders finals, we prefer to escort our players through their careers to reach top level of competition. That’s why we decide[d] to break the buyout clause in their contract to offer them the best chance to obtain a place in an Overwatch League team.”

Many Overwatch players looking to get into the Overwatch League told Dot Esports that high buyouts can  hinder players’ chance at the big leagues. Though buyouts are regulated this year, if two players are of a similar level and one has a buyout and the other doesn’t, they could impact selection.

Eagle Gaming is forgoing its right to earn money from its Contenders players to better the chances of its player. Eagle Gaming currently fields 11 players, many of which have played Overwatch at the highest level. Former Rogue players Jean-Louis “KnOxXx” Boyer and Nicolas “NiCO” Moret, and others, will likely be of interest to Overwatch League teams.