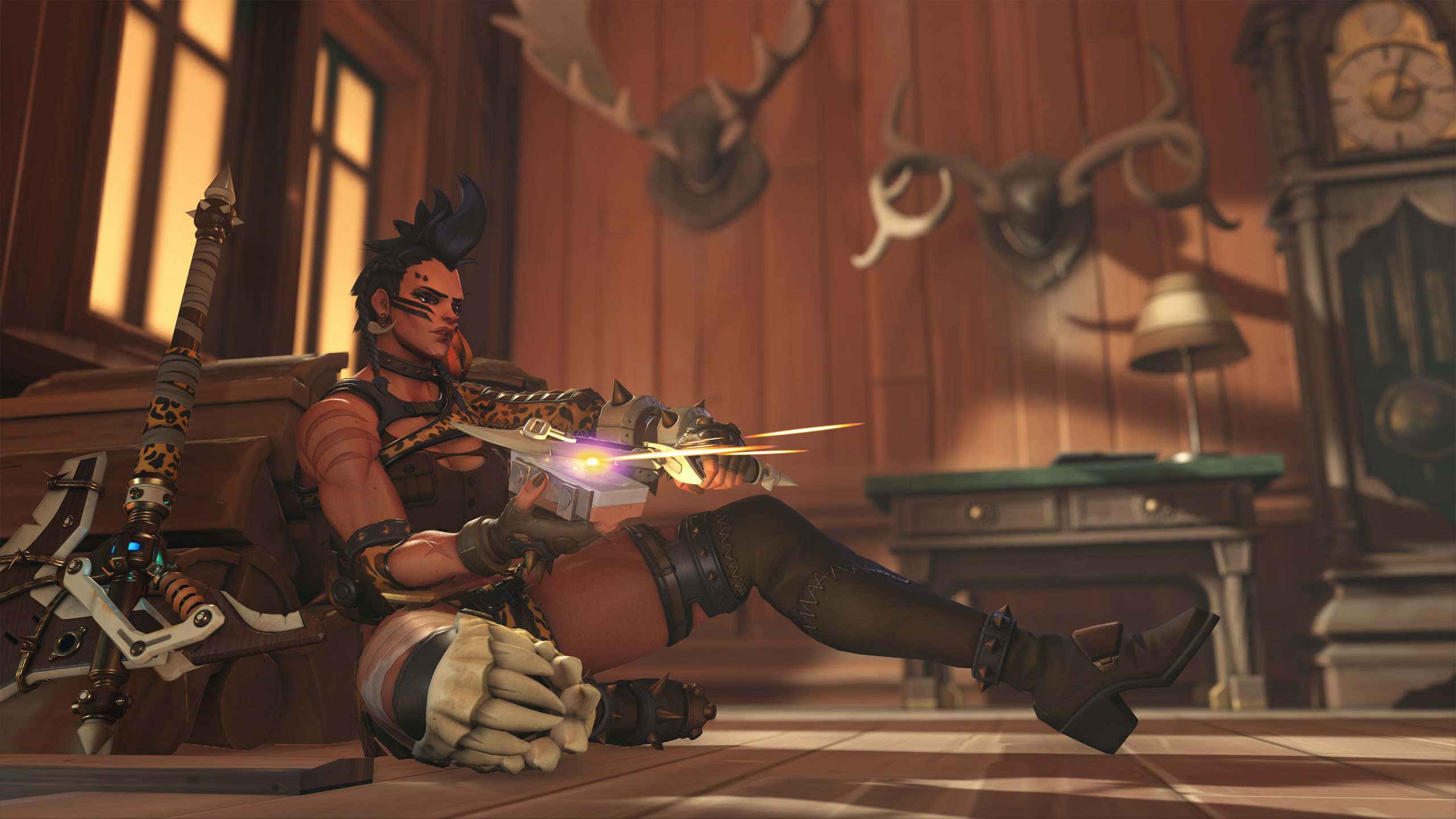 One of the biggest themes of Overwatch 2 seems to be unification. Before the game’s launch, developer Blizzard Entertainment announced an account merge process across platforms in order to support cross-progression. Crossplay is also supported in Quick Play, meaning players can party up and play with their friends on any platform. However, those who prefer to play ranked may be wondering if Overwatch 2 competitive is crossplay as well.

The first Overwatch famously didn’t allow crossplay between PC and console in Competitive and instead separated players into PC and console pools for matchmaking. Blizzard made a lot of changes to ranked play in Overwatch 2, which has led to players asking whether the crossplay restriction has been lifted in the new game.

Here’s everything you need to know about crossplay in Overwatch 2‘s Competitive mode.

Does Overwatch 2 Competitive have crossplay?

As you might imagine, some players aren’t too thrilled about this.

How to play with friends on other platforms in Overwatch 2

If you want to play with friends across platforms, you’re better off playing Quick Play, which has no crossplay restrictions.

The separate pools in Competitive are likely there to prevent player anger and misunderstanding over features like controller aim assist, something that games like Apex Legends have dealt with for years now, and to ensure competitive integrity and a fair playing field for all competitors.

Blizzard may add the feature in the future, but for now, you’ll need to switch platforms if you want to play Competitive with friends in the other pool.