Hide your aimbots! A cheating detection system is coming to live servers. 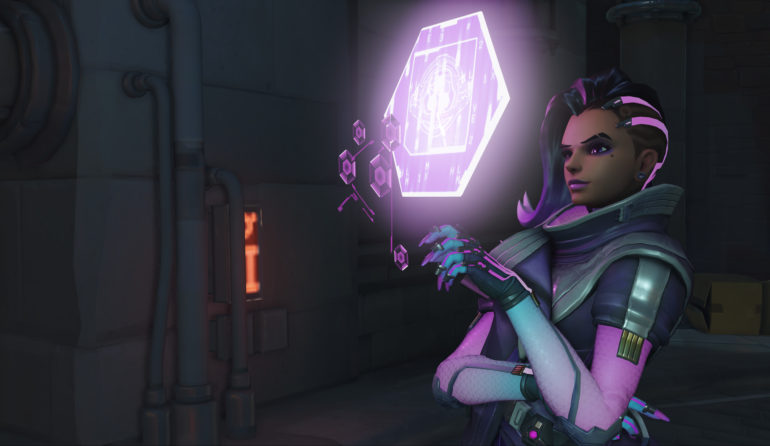 Cheaters, beware: Overwatch developers know you’re out there. In the newest Developer Update, game director Jeff Kaplan updated players on the status of “improved detection for cheating” in Overwatch. The cheat detection is currently being tested on the Public Test Realm (PTR).

“We will automatically shut down a match where we detect cheating is happening and we will make sure nobody on either side of the match is penalized for that match being shut down,” said Kaplan. Players testing the game on the PTR have been posting screenshots of the cheat detection system at work on social media.

A pop-up notifies players that the system “detected cheating” and a player has been banned. Much like Kaplan described, the match is shut down and no win or loss is recorded. In this way, players in competitive mode won’t lose (or gain) any skill rating (SR) points because of a cheater being detected.

This cheating detection system is an evolution of the common reaction to cheating in competitive Overwatch games. If all the players within a competitive match all agree that someone is cheating, they will work together to “throw” the match until it ends in a draw. Multiple professional players have demonstrated this on their streams when a cheater is detected in their games.

During Overwatch games, players can use a variety of third-party mods to cheat within a game. This can include aimbots, which allow precise headshots that shouldn’t theoretically be possible, and wall hacks, which act as hints to where enemy players are positioned. As cheaters create more complex systems, more detection programs will likely be required on the developer’s end.

“We think this is the next evolution of cheat detection in the game,” Kaplan said. On live Overwatch servers, there are currently no active consequences if a cheater is detected within a game. Other players have the option to report the player for cheating through the basic report system.

Kaplan said that more developer updates will be available in the coming weeks. They will likely include more information on the cheating detection system and when it will be enabled on live Overwatch servers.