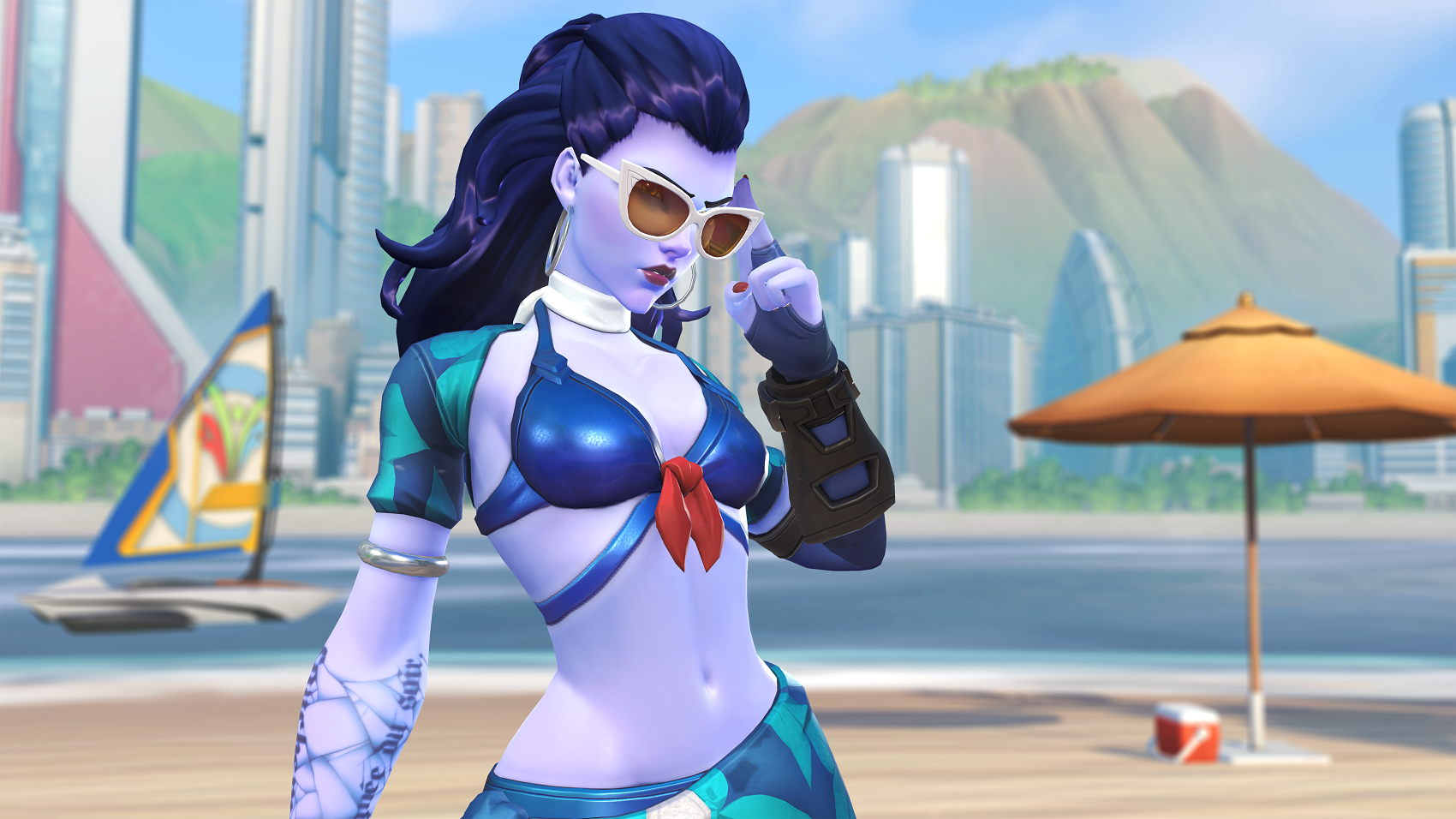 Overwatch’s Summer Games event has added some of the game’s best skins yet—and Blizzard really went all out in packing them with details and surprises.

Like Winter Wonderland’s Mei skin, some of these new skins have in-game differences when equipped. Plenty of the heroes have new voicelines that are activated when a Summer Games skin is equipped, but mostly, there’s just a ton of little jokes.

Here’s what you may have missed with on the new Summer Games skins.

A few other Overwatch heroes got new voice lines, like Sombra and Junkrat. Blizzard really went all out with Summer Games. Everything down to the little details makes these new items pretty special.