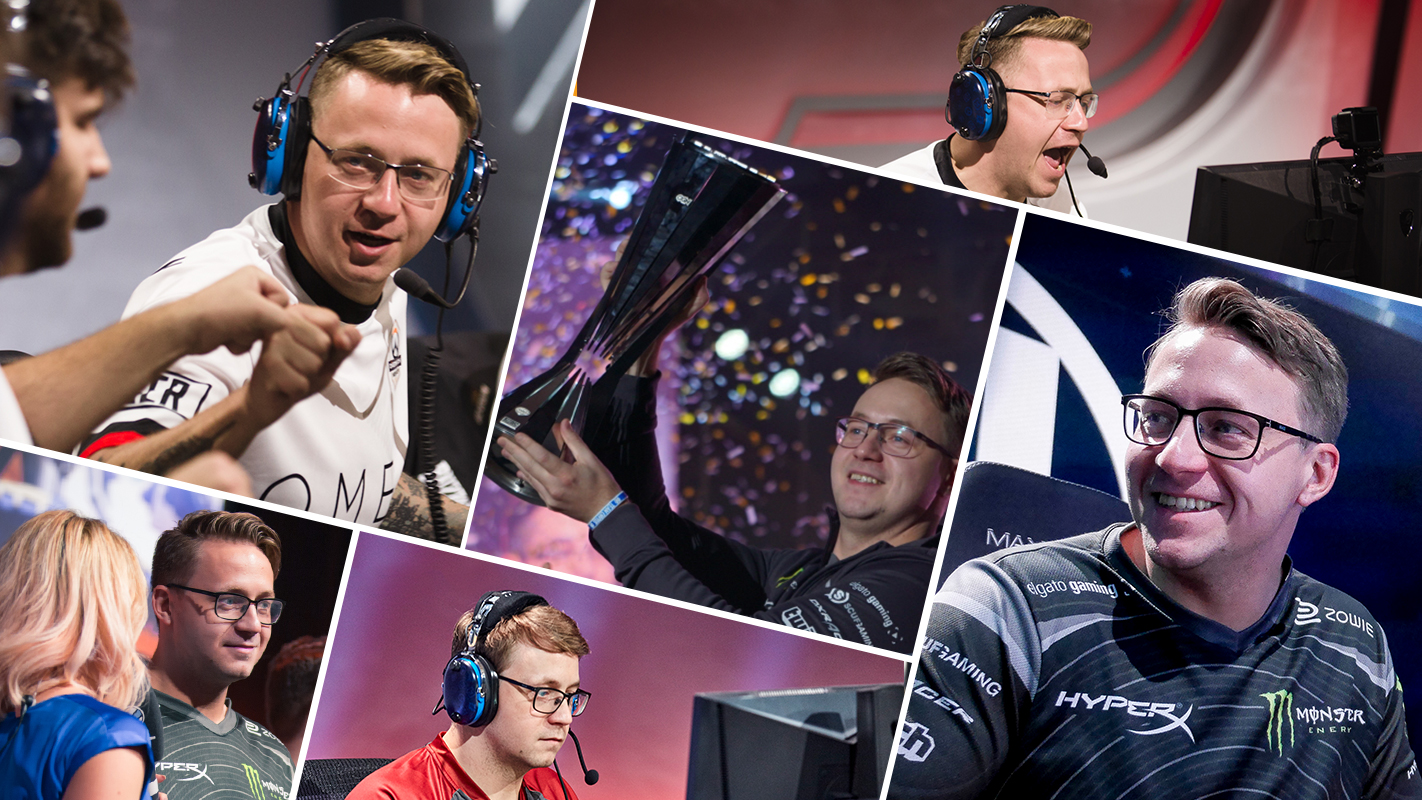 The Overwatch community was notified of Hawelka’s death on Nov. 8 by a statement from Team Liquid owners Steve Arhancet and Victor Goossens. “We are in touch with his family, and are supporting them in every way we can while we all try to grasp the loss,” the owners wrote. “We humbly ask everyone to respect his family’s privacy during this difficult time.”

A respected coach, player, and friend, Hawelka touched many in the community. “He reached out to those around him, drew them in and built them up,” Blizzard wrote in a blog post on the Overwatch League site. “In doing so, he not only helped forge the foundation of competitive Overwatch worldwide, he changed countless lives for the better, in game and out.”

The Dennis Hawelka Award will be given out to the Overwatch player who’s made the most positive impact on the community.

“From all of us here at the Overwatch League and Blizzard Entertainment, we send our deepest condolences to Dennis’ loved ones,” Blizzard wrote. “His intelligence, generosity, and friendship will never be forgotten.”

Over the weekend, the Overwatch community came together to celebrate Hawelka’s life by hosting the Hulktastic Cup, a community tournament, in his name. The tournament raised thousands of dollars for Hawelka’s family and for charity.