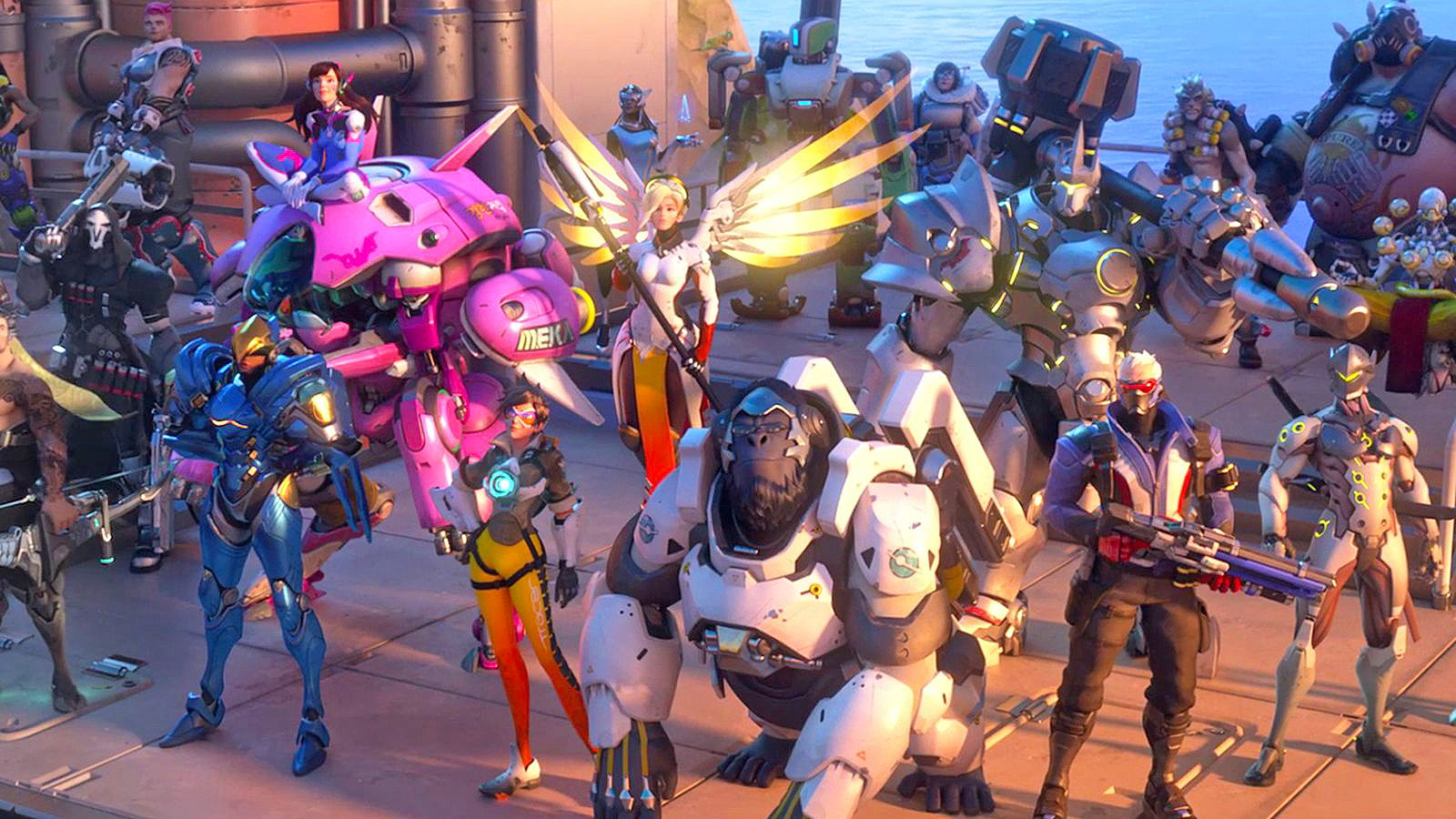 Overwatch’s one-year anniversary is approaching—the game was released on May 24, 2016—and hype for a celebration event grows every day.

And it looks like we might actually be getting an event to celebrate Overwatch’s launch anniversary, according to Overwatch content creator Hammeh. Going through the files just uploaded to Overwatch’s public test region, Hammeh discovered some references that point to a major Overwatch update.

A new event is just speculation at this point, but the data revealed is a more concrete clue toward what’s happening. Hammeh uncovered information that suggests a bunch of heroes are getting new skins, sprays, victory poses, and emotes. If the data is to be believed, Reaper, Tracer, Orisa, and Sombra are getting a bunch of new items.

Dataminers who’ve analyzed the code believe there will also be one new map and a new title screen, too.

Some also believe Doomfist will finally be revealed, but Hammeh thinks that’s unlikely. With so much planned in the alleged anniversary event, it’s unlikely a hero will be released, too.

May 24 is only a few weeks away, so we shouldn’t have to wait long for more information on the potential event.