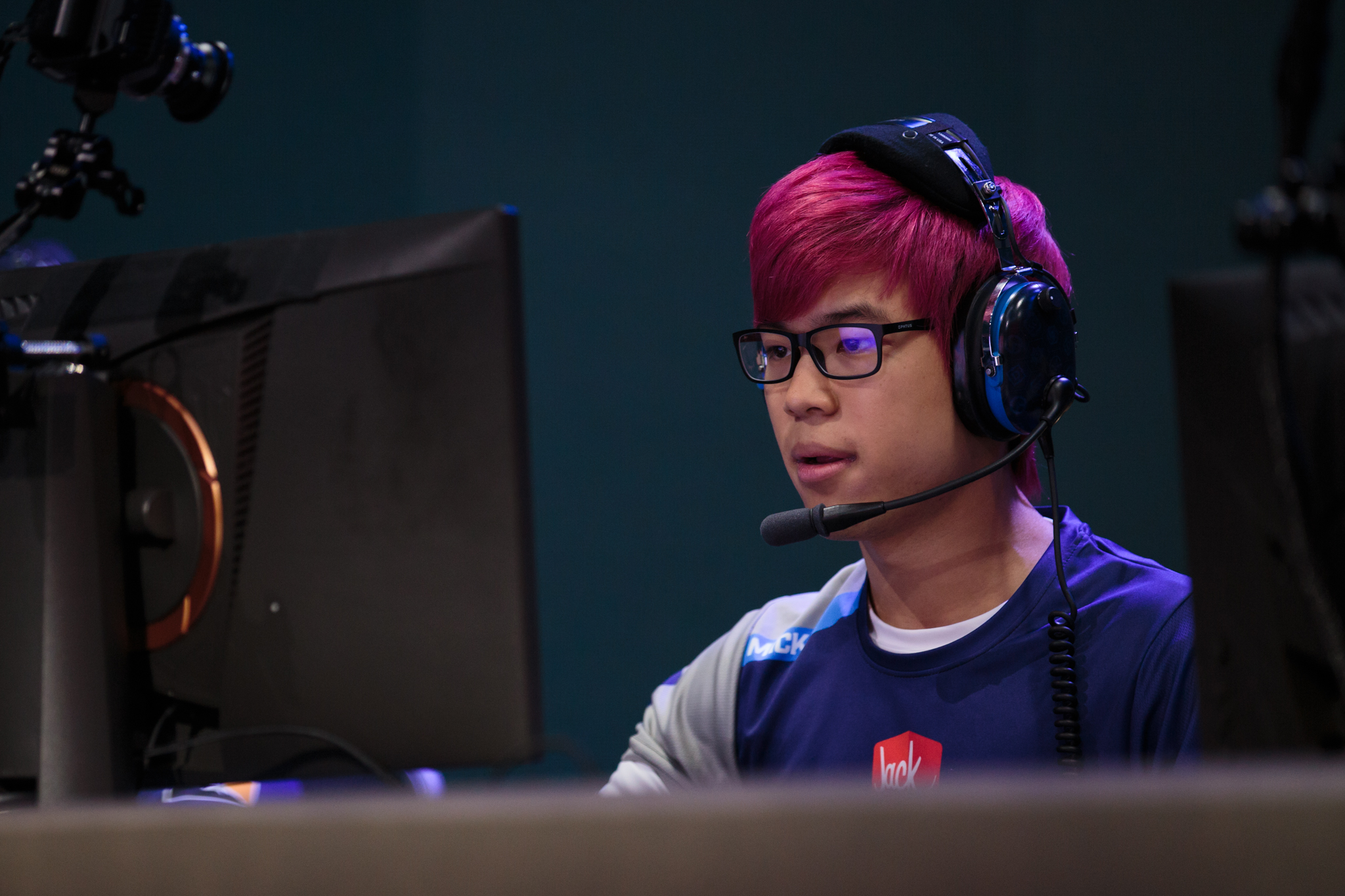 Overwatch League and Twitch introduced a new Cheering with Bits feature on Feb. 21 designed specifically for the league—viewers drop Bits to cheer for their favorite teams and players while also unlocking in-game items.

The number of Bits amassed on the first night, which coincided with the launch of the Overwatch League’s second stage, sits at 9,841,214 at the time of writing. That means the Cheering with Bits feature has amassed the two companies at least $121,243 in one night. Up for grabs are exclusive Overwatch League emotes and in-game skins, which the Twitch community apparently really wants. Global progress towards the first community unlock—an Overwatch League Tracer skin—has amassed nearly 10 million Bits. To unlock the Tracer skin, though, Twitch users will have to spend 40,000,000 Bits.

The dollar amount was reached assuming that Twitch users bought Bits using the largest discount available—which all users definitely did not use—to get the minimum number spent. Players can also earn Bits by watching ads during broadcasts.

Plenty of Twitch users care little about the in-game goals, though. Some just want to make it onto the page’s leaderboards. Dallas Fuel was the first team to pass one million Bits on the team rankings. They still lead at the time of writing with 1,986,517 Bits cheered—so at least $24,000. But that money doesn’t go directly to the Overwatch League team. Instead, the money benefits the partnership between Twitch and Overwatch League.

As for the individual ranking, a single user has donated 122,250 Bits—the top donation right now—which would have cost them at least $1,540.

It’s clear from the first day of the Overwatch League Cheering for Bits program that it’s going to be a popular way to cheer on teams, and for viewers to express themselves in chat. There’s a number of items on Twitch and in Overwatch to unlock already, with more in the works.