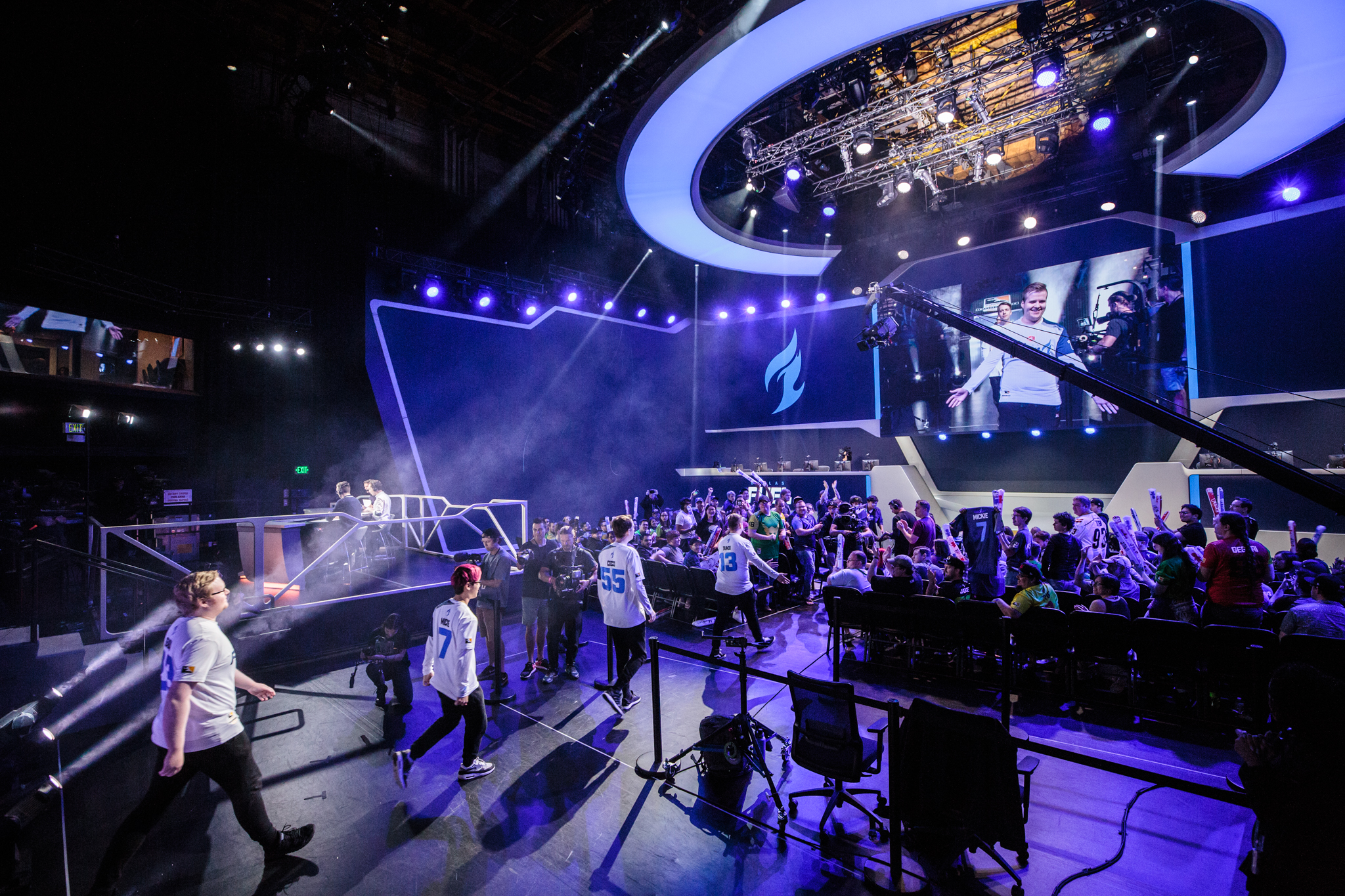 The Overwatch League’s Dallas Fuel will host a 16-team Overwatch tournament this weekend.

During OP Live Dallas, an esports event held from Sept. 22 and 23 in Irving, Texas, college Overwatch teams will compete in a one-day tournament. Hwang “EFFECT” Hyeong and Son “OGE” Min-seok will be on-hand at the event alongside coaches Aaron Atkins and Justin Conroy, as well as general manager Mat Taylor.

Related: China and Australia qualify for the Overwatch World Cup

The first group stage on Sept. 22 starts at 9am CT, with the final match scheduled for 6:45pm CT. It’s a long day for collegiate Overwatch players. Games will be streamed live on the OP Live Dallas Twitch channel starting at 1pm CT, according to the organizers.

The two-day event at the Irving Convention Center will also feature tournaments and events in Fortnite, as well as meet-and-greets and panel events with players and representatives from Team Envy and Dallas Fuel.