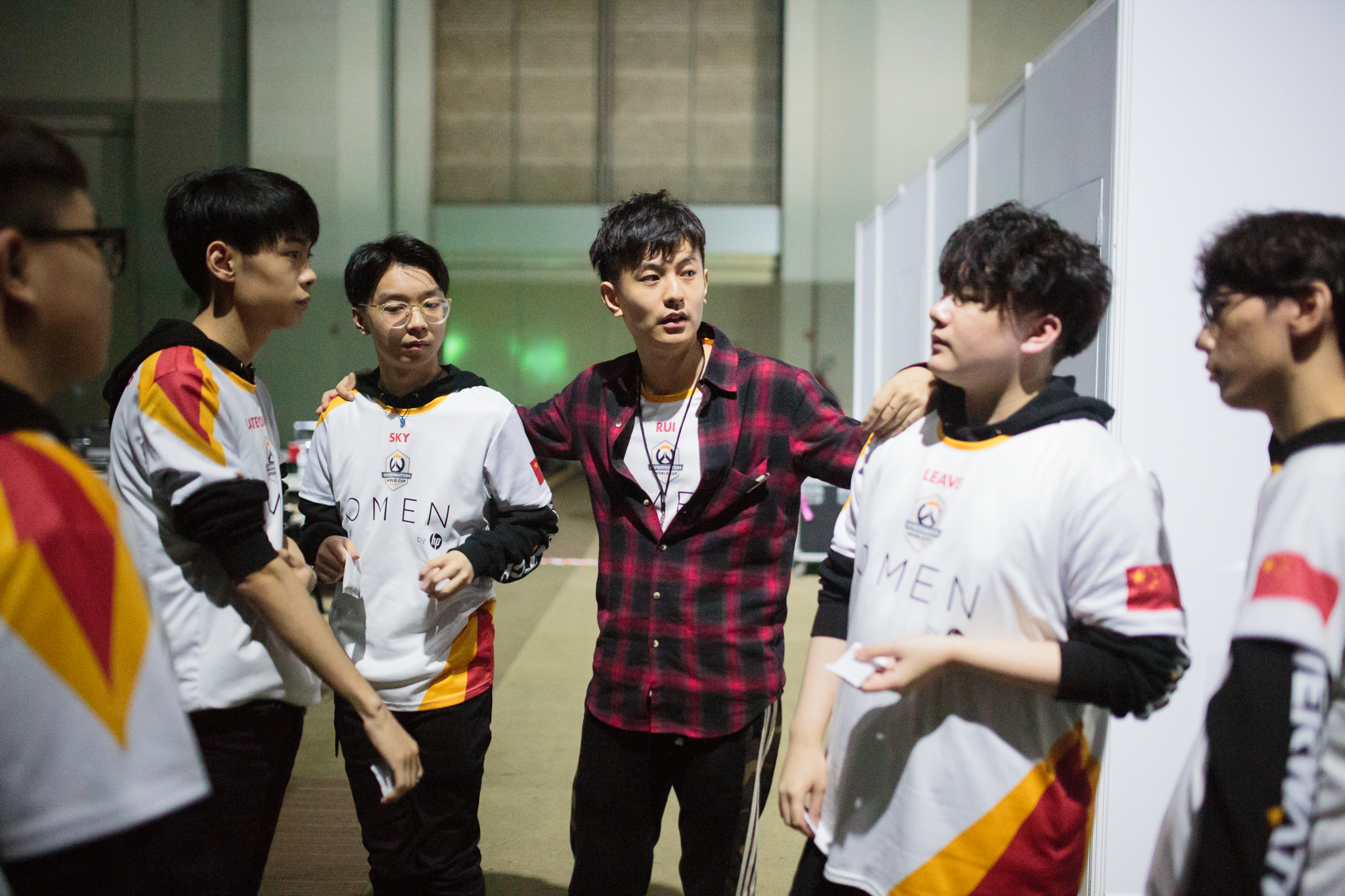 China and Australia are the next two countries to qualify for the Overwatch World Cup.

Over the weekend at the Thailand group stage, China took the first seed and Australia grabbed the second, beating out Denmark, Sweden, Thailand, and Spain. China had a particularly good showing at the Bangkok event, earning a 5-0 record across the group stage. Australia ended the group stage with a 3-2 record, just narrowly sliding into the space ahead of Denmark and Sweden, which both had 3-2 records, too. Ultimately, it went down to map score, which is where Australia won out.

The two teams join South Korea, Finland, United States, and Canada in the Overwatch World Cup main event, which is scheduled for November at BlizzCon 2018. Two slots remain, both of which will be filled this weekend at the Paris qualifier. The last group stage event will be held in Paris’ Espace Grande Arche. France, Germany, Italy, Netherlands, Poland, and the United Kingdom will all be fighting for the remaining spaces in the November main event.

Once all of the Overwatch World Cup slots are filled, the eight remaining teams will head into the single-elimination tournament held on Nov. 2 and 3 at the Anaheim Convention Center during BlizzCon 2018. Each team participating in the main event will take home $16,000, but the big prize is national glory.

Last year’s champions, South Korea, are looking strong heading into the main event. But performances from Canada, United States, and China in the qualifying events suggest there will be some contention for the title this year.