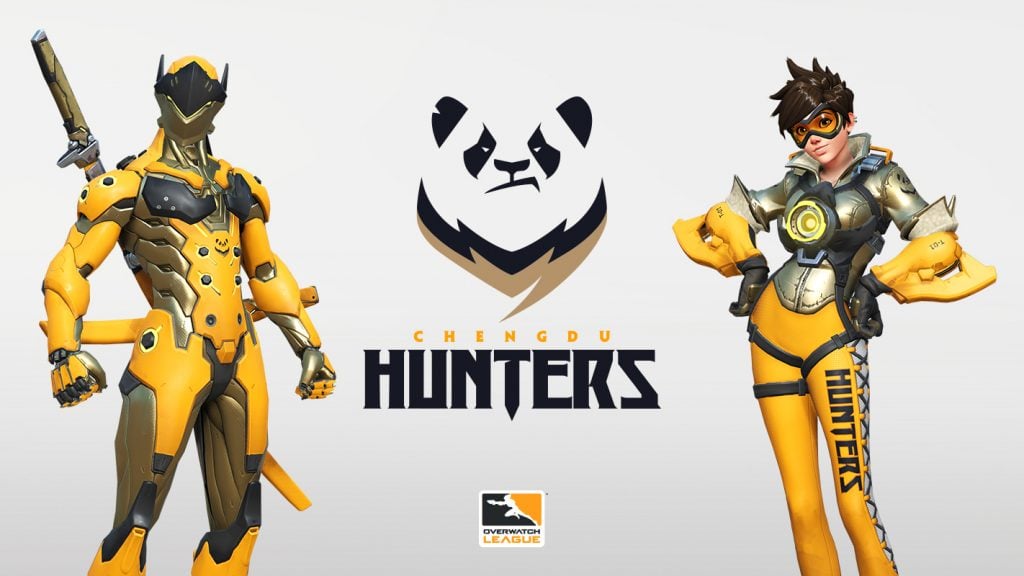 “Our shields are here, hunters,” Chengdu wrote on Twitter. “Our tanks for this season are focused and experienced. We are proud to have such a powerful front-line to lead us to victory.”

Chunting “Kyo” Kong and Li “Garry” Guan were announced alongside Yveltal as the expansion team’s support players. Even earlier in the week, Chengdu announced its coaches for the Overwatch League squad: Former Shanghai Dragons coach Xingrui “Rui” Wang and former Flash Wolves coach Chi-hua “Ray” Chang. “The hunt for victory has gained some powerful mentors,” the organization tweeted with the announcement.

Team colors and branding were put on display on Nov. 11. The Overwatch League’s 2019 season will begin on Feb. 14 at the Blizzard Arena Los Angeles in Burbank, California. All teams must have a minimum of eight players signed to the roster before Dec. 1, but have until an unannounced date to fill up to 12 players, if so desired.