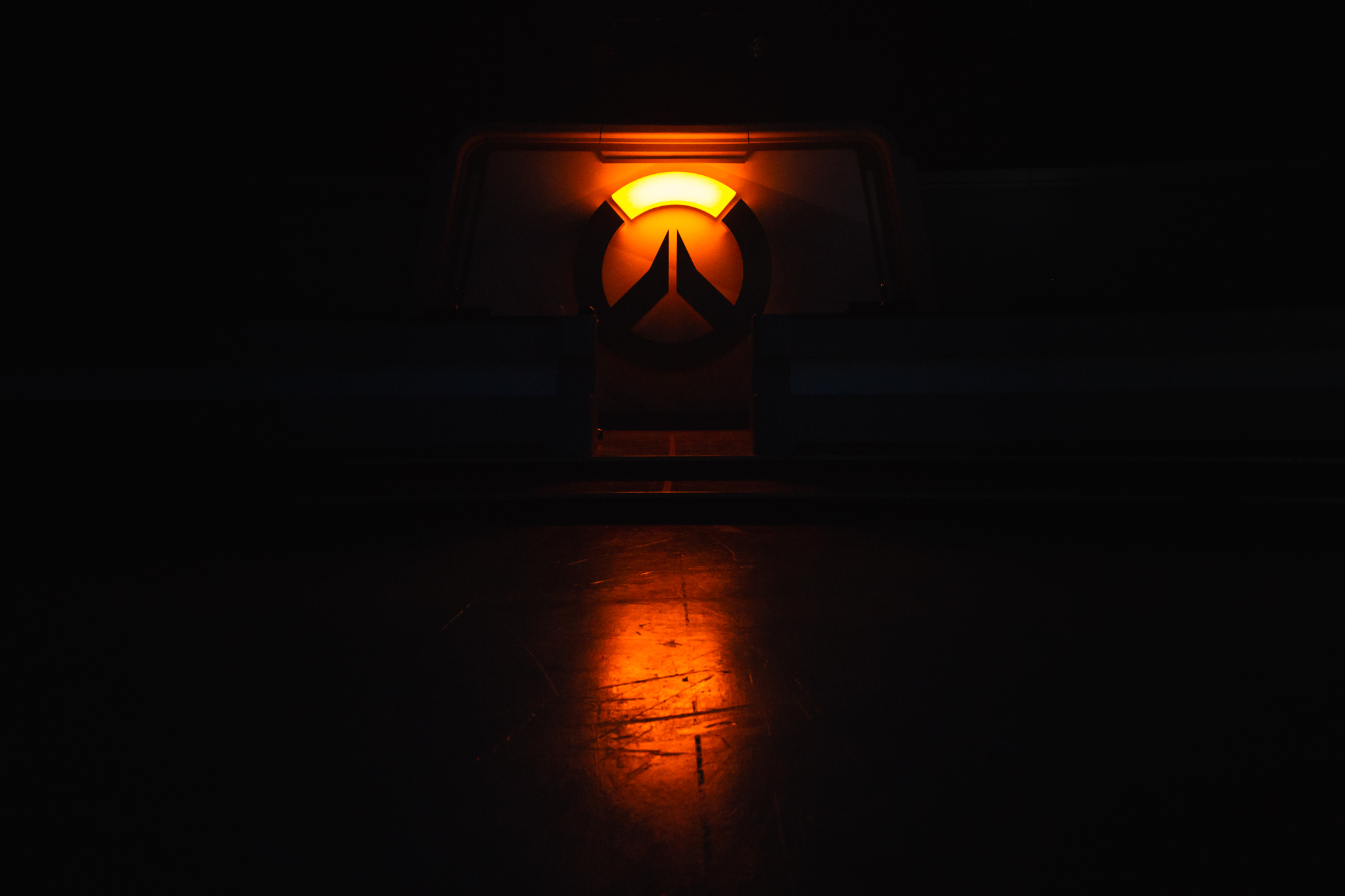 The Overwatch League is set to expand once again, with new teams headed for Chengdu, China and Vancouver, British Columbia, according to an ESPN report.

The two teams reported today are the final two for the Overwatch League, bringing the total expansion cities reportedly sold to eight. Chinese streaming platform Huya will operate the Chengdu team, while Aquilini Investment Group—which owns the Vancouver Canucks’ parent company—has purchased the Vancouver slot. Sale prices for the Overwatch League slots were not reported, but ESPN wrote in February that prices ranged from $35 to $60 million.

Last night, ESPN reported two other expansion slots in Hangzhou, China and Washington, D.C. The Overwatch League now has a reported 20 teams for season two, up eight from the inaugural season’s 12. AXiomatic minority owner and Washington Kastles owner Mark Ein owns the D.C. slot, while Chinese media site Bilibili owns the Hangzhou team, per the ESPN report. Other reported Overwatch League teams include Toronto and Paris. Blizzard has only confirmed two slots, one in Atlanta and the other in Guangzhou, China.

The Overwatch League now has 13 North American teams, 11 in the United States and two in Canada; five Asian teams, four in China and one in South Korea; and two European teams, one in Paris and another in London.

The league’s roster signing period is ongoing, with current teams in negotiations with their players, able to trade with other founding teams throughout the off-season. Expansion teams will get an exclusive period starting on Sept. 9 to sign any season one free agents. On Oct. 8, the free agency period opens to all teams.