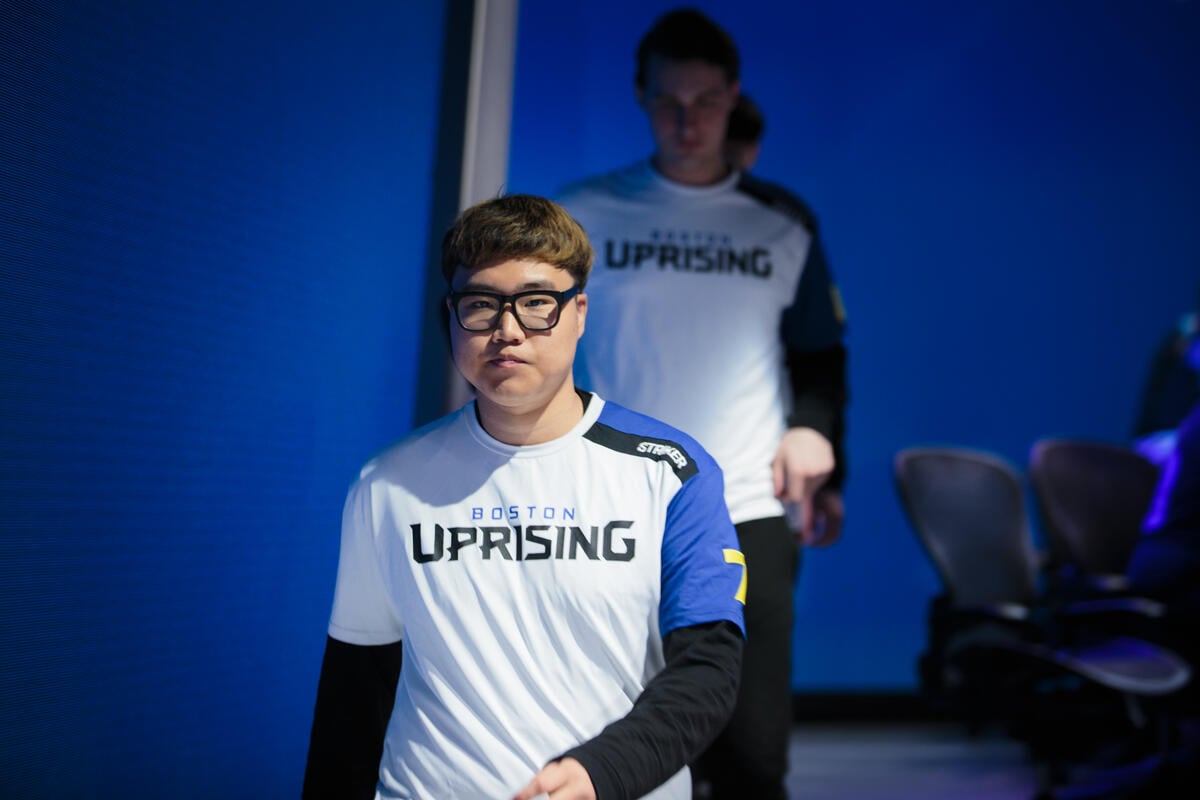 After several weeks of mediocre results in the Overwatch League’s Kickoff Clash tournament, the Boston Uprising and its players are making big changes. Hours after the announced departure of tank Hwang “Marve1” Minseo from the team, one of the Uprising’s star DPS players is also taking his leave.

The team announced today that it would be parting ways with Kwon “Striker” Nam-joo, a major player for Boston and one of its biggest acquisitions during the offseason.

Striker’s OWL career began on the Uprising in 2018 before he joined San Francisco Shock. As a Tracer specialist and notably clutch player, he was a large part of the Shock’s championship wins in 2019 and 2020. After a surprising retirement in the middle of the 2021 season, he returned to the Boston Uprising for 2022.

“We are grateful for what Striker has brought to the Boston Uprising in his two separate stints with our organization,” said Chris “HuK” Loranger, president of the Boston Uprising, in a Twitter post. “[We] concluded that where we are as a team is not the right fit for Striker at this point.”

This season, Striker has been a familiar face in the starting roster for the Uprising, which currently has a 2–3 record in the Kickoff Clash qualifiers. Boston fans noticed something amiss on May 21, when DPS Victoria joined Striker’s usual duo, Valentine, in a game against the Toronto Defiant.

According to a tweet by Boston’s assistant general manager Mineral, Victoria stepped into the role “one day” before matches, indicating the situation with Striker is a relatively recent development. Huk also made a vague tweet after the Uprising’s surprise win against the Washington Justice on May 22, in which he said “no one player is greater than the team.”

The Boston Uprising’s next Overwatch League match in the Kickoff Clash qualifiers is against the Dallas Fuel which will be played at 2pm on May 29.