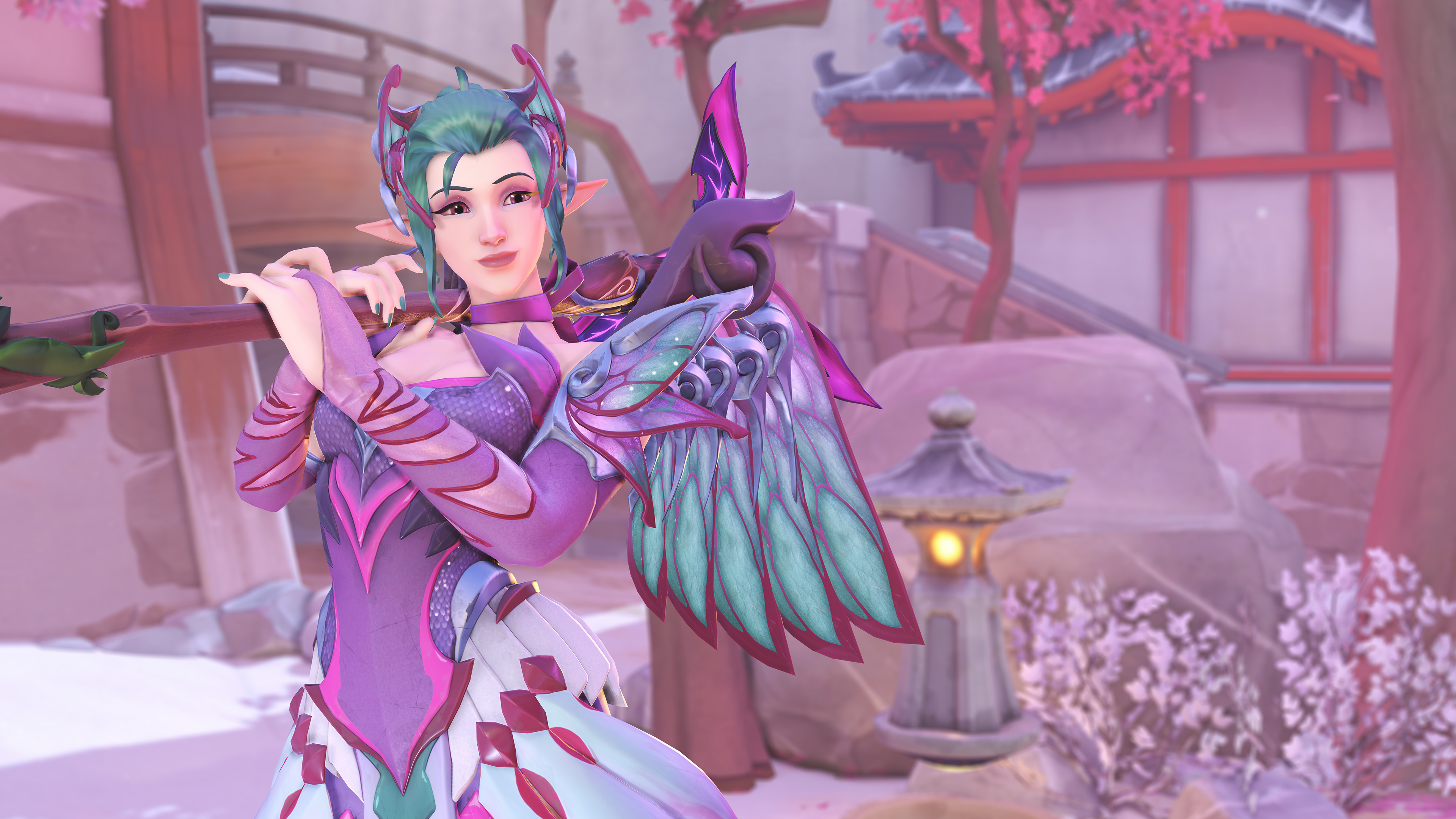 After being temporarily disabled in Overwatch for trapping players in spawn, Blizzard World has been added back to the game’s map rotation.

Blizzard removed Blizzard World from all game modes this week after a game-breaking bug was discovered with Winter Wonderland 2018’s launch. Players found themselves unable to get out of spawn while the opposite team captured the map’s first point. In most of these instances, the trapped team was then booted from the match from inactivity—typically, if a player hasn’t left spawn it’s because they’re away from the computer or trolling.

Those left in spawn had nothing to do but break Blizzard World’s spawn decorations and spray wildly.

But Blizzard World’s back after a two-day vacation, according to a tweet from the Blizzard customer service account. “The Blizzard World holiday map has been reintroduced to all game modes,” it wrote. “We continue to keep an eye on things—let us know if you run into any issues on the map. We can’t put a bug in for people not standing on the point/payload, though.”

Players are now free to stroll around Blizzard’s newest snow-dusted map, which has been spruced up for the holidays. Overwatch’s Winter Wonderland event began on Dec. 11 and will continue through Jan. 2. For the duration of the event, players have access to three specially-decorated maps—Hanamura, Blizzard World, and King’s Row—and a bunch of new seasonal skins. Two brawls, Yeti Hunt and Mei’s Snowball Offensive, are also playable until the event’s end.