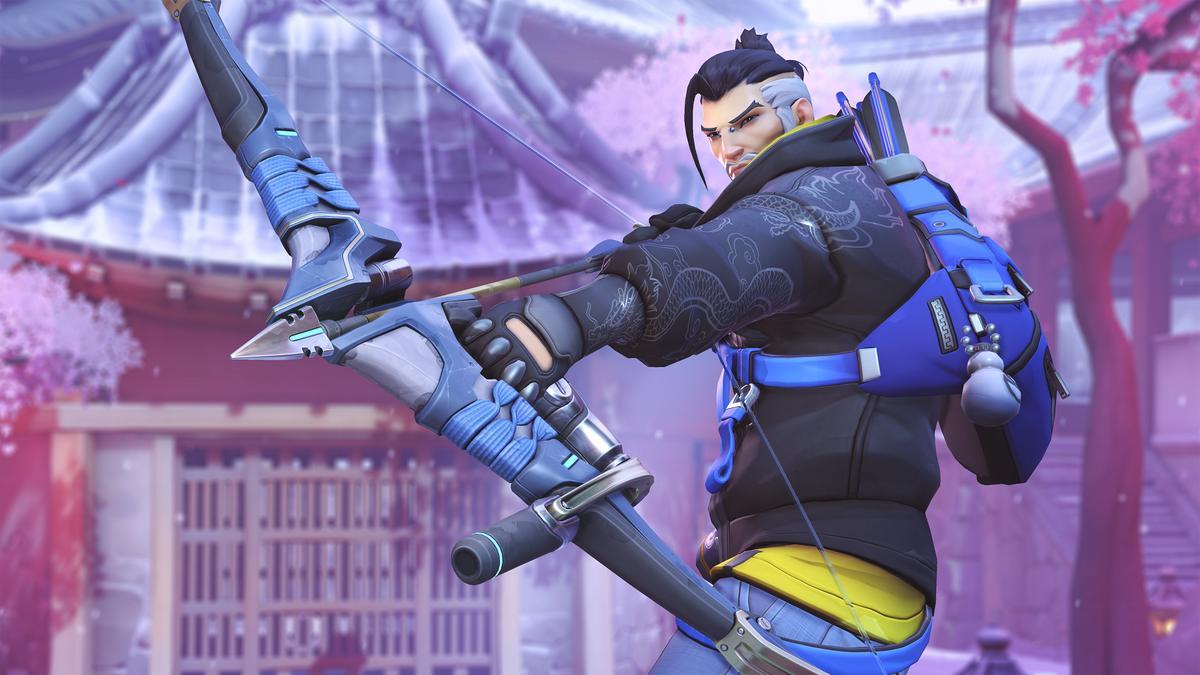 Overwatch fans, rejoice. Blizzard has heeded the call and is pledging to fix a devastating error in the game—the look of Hanzo’s new Winter Wonderland skin.

In the few days after this year’s Winter Wonderland event went live, the game’s community was in an uproar because Hanzo’s skin looked different from how it originally did in last year’s “Reflections” digital comic.

“The general consensus seems to be that you love the illustration that this skin is based off of, but aren’t super happy how it was translated to the game,” said Blizzard community manager Josh Engen in a forum post. “We actually agree with that sentiment, and our artists have already mocked up some changes they’d like to make to this skin in an upcoming patch.”

The main changes to the “casual” skin are to Hanzo’s face, as his grey beard has been ditched completely in favor of a classic black goatee, and much shorter black hair on the sides. It appears that the piercing on the bridge of his nose is also a bit smaller.

“We don’t have a solid ETA on when these changes will get patched in, but we know it won’t be until sometime in January,” Engen said. “Whenever they are patched in, however, the changes will be retroactive—which means that anyone who unlocks Casual Hanzo during this year’s event will see the updates whenever they go live.”