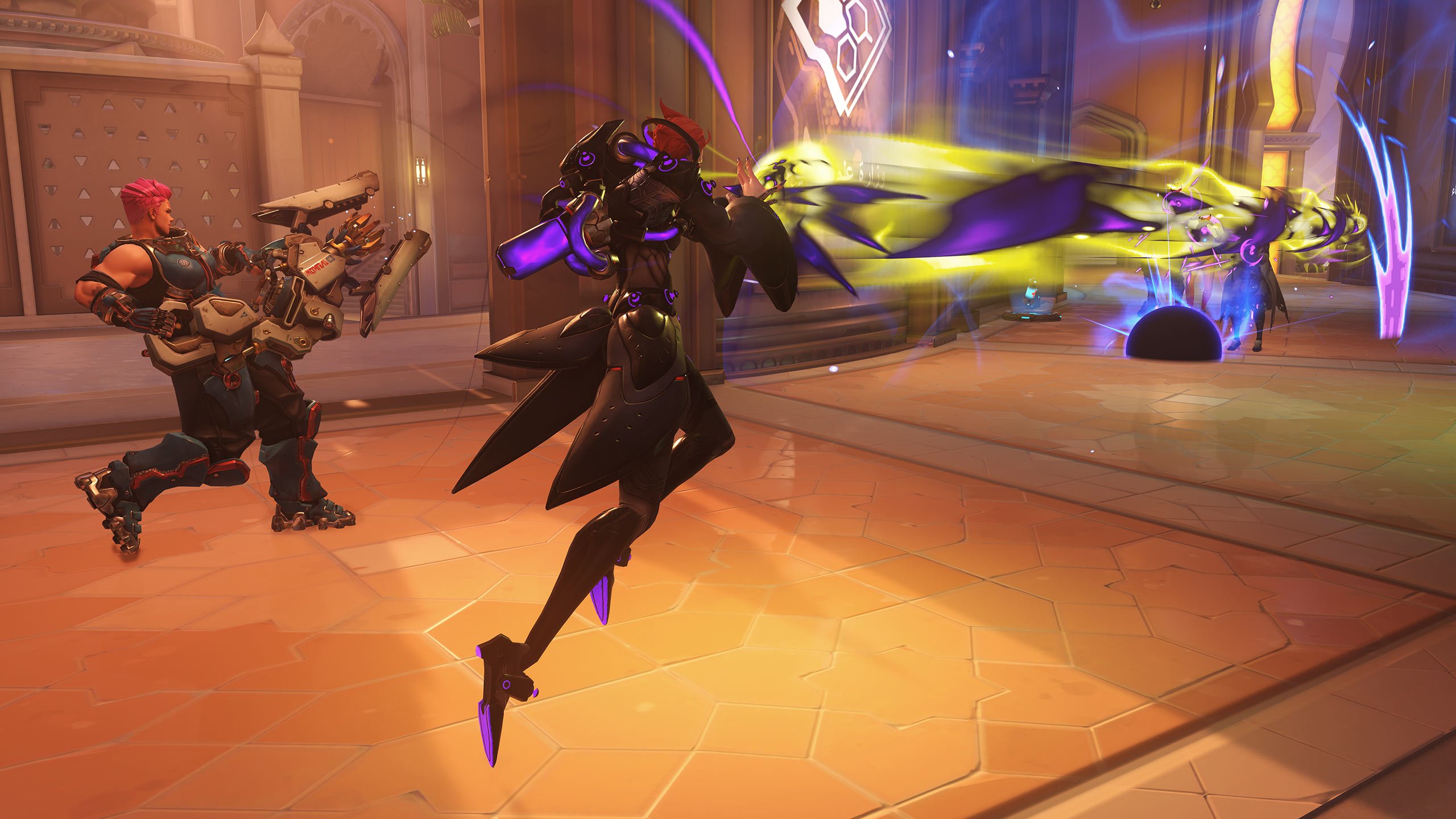 Despite being over a year old, Overwatch is still going strong.

Overwatch players average around two hours of play per day, according to Activision Blizzard executive Tim Kilpin. Overwatch was released in May 2016 on Xbox One, PlayStation 4, and PC, and has since amassed numerous accolades and more than 35 million players.

“Because of the way our audience has evolved digitally, and the level of engagement with these franchises, now they’ll play the game for hours upon hours upon hours and go back into it for the seasonal content, downloadable content, microtransactions,” Kilpon told MCV. “They are living inside that ecosystem for years, and just today Overwatch players are playing an average of two hours a day.”

That level of engagement is expected to continue, according to Kilpin. More Overwatch heroes will enter the universe, with new content—like new maps Junkertown and Blizzard World—refreshing gameplay along the way. That’s not to mention Overwatch’s seasonal content, too, which brings players back with the allure of new cosmetics and special brawls.

“When we bring in the new Junkertown map, for example, there’s a level of coordination across all these elements [storytelling, merchandising, and gameplay] that adds up to cumulatively to a richer experience,” Kilpin said. “And that to us is new territory, and that’s where we think we can play and compete very effectively with the more traditional types of franchises.”

Blizzard also has its upcoming Overwatch League to reinvigorate fans, as well as more seasonal content on the way. Overwatch League’s preseason exhibition matches begin Dec. 6, while the regular season kicks off Jan. 10.