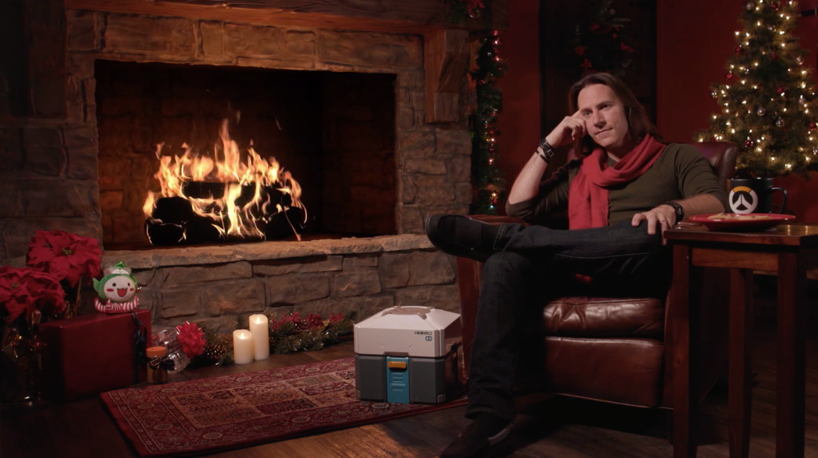 Last year, Blizzard randomly started up a stream on Dec. 24 with Overwatch game director Jeff Kaplan participating in a Yule Log video. Thousands of fans tuned into the stream as Kaplan quietly sat in front of a burning flame.

This year, though, the Yule Log video features Matthew Mercer, the voice actor of Overwatch hero McCree, in place of Kaplan.

The Yule Log began in 1966 as a television program that was broadcast on Christmas Eve or Christmas morning. The program showed a film loop of a yule log burning in a fireplace for two to four hours with holiday music playing in the background.

This stream could be a great form of entertainment before you begin your Christmas Eve festivities.