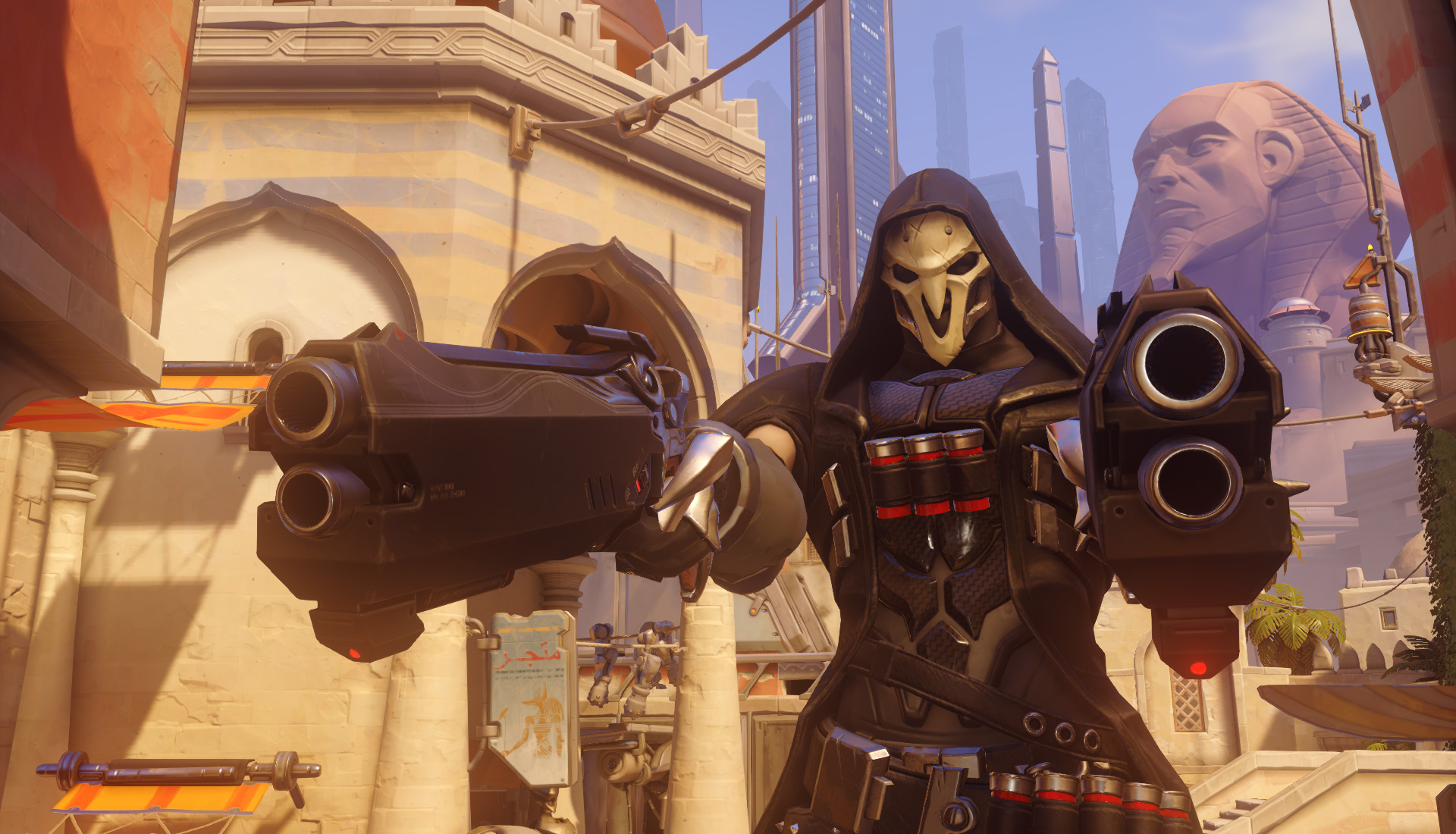 The Battle.net name is back.

In September, Blizzard made the decision to transition away from using the Battle.net name for its core gaming service. It opted instead to simply call it the Blizzard app, with features like Blizzard Streaming and Blizzard Voice.

Many probably didn’t even notice the change, as Blizzard’s transition was quite slow. Yeah, the application itself got a makeover, but it was still known in our hearts as Battle.net. That’s why Blizzard is switching back to the title. Some folks were confused by the change, while others still just called it Battle.net.

From here on out, the application formerly known as Battle.net and the Blizzard app is now a combination of the two—Blizzard Battle.net.

“Battle.net is the central nervous system for Blizzard games and the connective tissue that has brought Blizzard players together since 1996,” Blizzard said in a statement. “The technology was never going away, but after giving the branding change further consideration and also hearing your feedback, we’re in agreement that the name should stay as well. Take it from the developer formerly known as Silicon & Synapse, and Chaos Studios, names are important too.”

So there you have it. Everyone can calm down. Battle.net is back. Sorry, we mean Blizzard Battle.net.