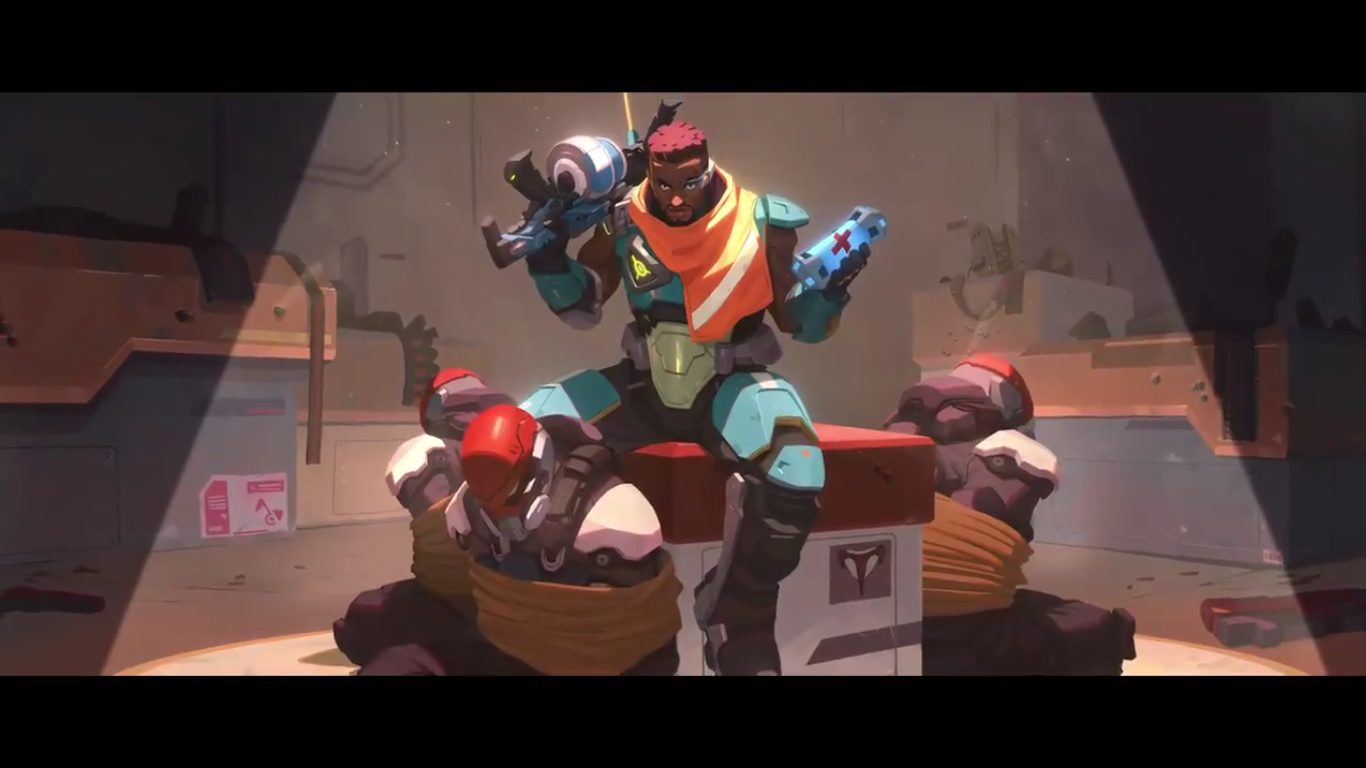 And the developer already said it might adjust some of Baptiste’s abilities if it thinks it’s necessary. Developer Josh Noh said his team feels that Baptiste’s Immortality Field is balanced, but that they can always “lower the health or increase the cooldown to a more reasonable amount” if players feel it’s too strong.

Overwatch patch notes for Baptiste’s inclusion will only be out when he’s released on March 19. Anything that goes live then may be changed by the time he becomes available in competitive matches on April 2.