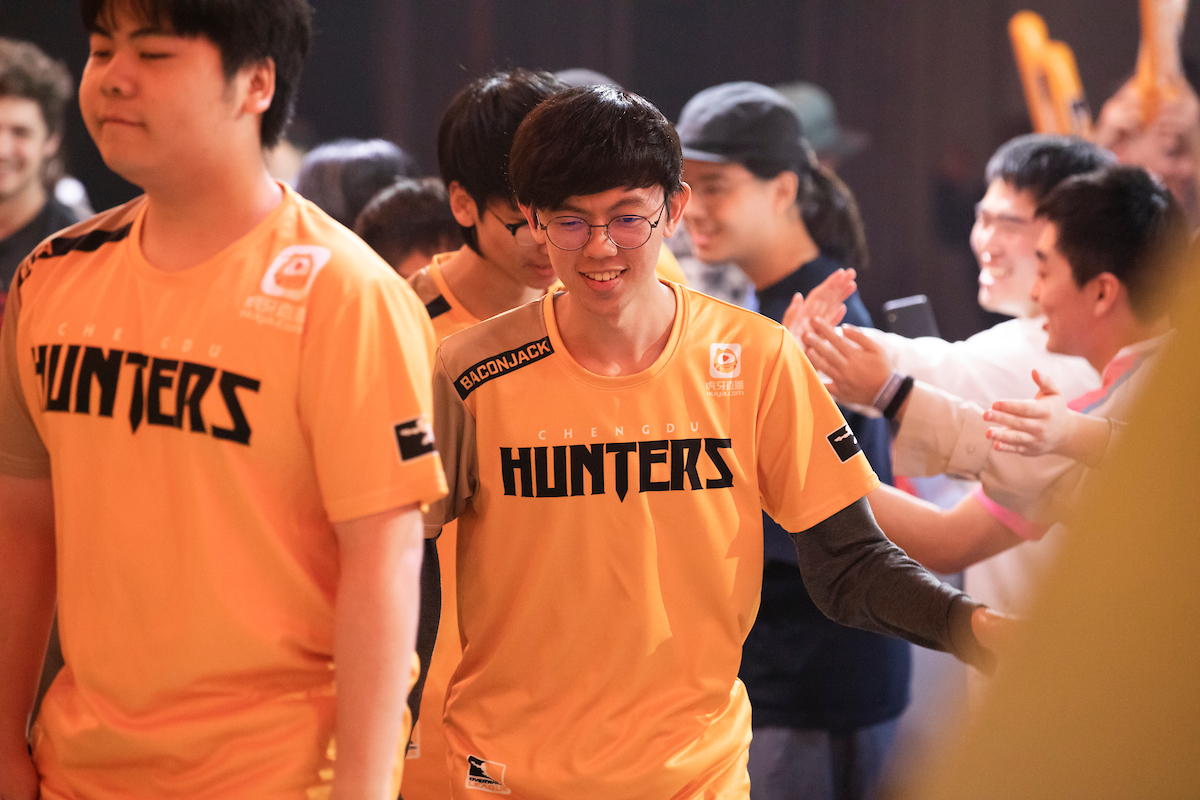 The team announced last night that it’s parting ways with veteran DPS Lo “Baconjack” Tzu-heng and tank Chen “ATing” Shao-ha before the 2021 season. Both players were the only Taiwanese representatives in the Overwatch League.

ATing was added to the Chengdu Hunters in early 2020 as a substitute main tank for Ding “Ameng” Menghan. During his time with the Hunters, ATing often stepped in to provide a deeper main tank hero pool for the team throughout constantly-changing metas. Before joining the league, ATing played for teams like LGE.Huya and Nova Monster Shield in Overwatch Contenders.

Baconjack will be retiring from professional Overwatch to continue his studies, according to a post by the Chengdu Hunters. A similar message from the Hunters wished ATing good luck in his next pursuits but didn’t clarify if ATing is a free agent actively seeking a team for the 2021 season.

Last month, the Chengdu Hunters organization brought Xingrui “RUI” Wang back as head coach after he took time off for medical issues. At the same time, the team dropped most of its remaining coaching staff from the 2020 season.