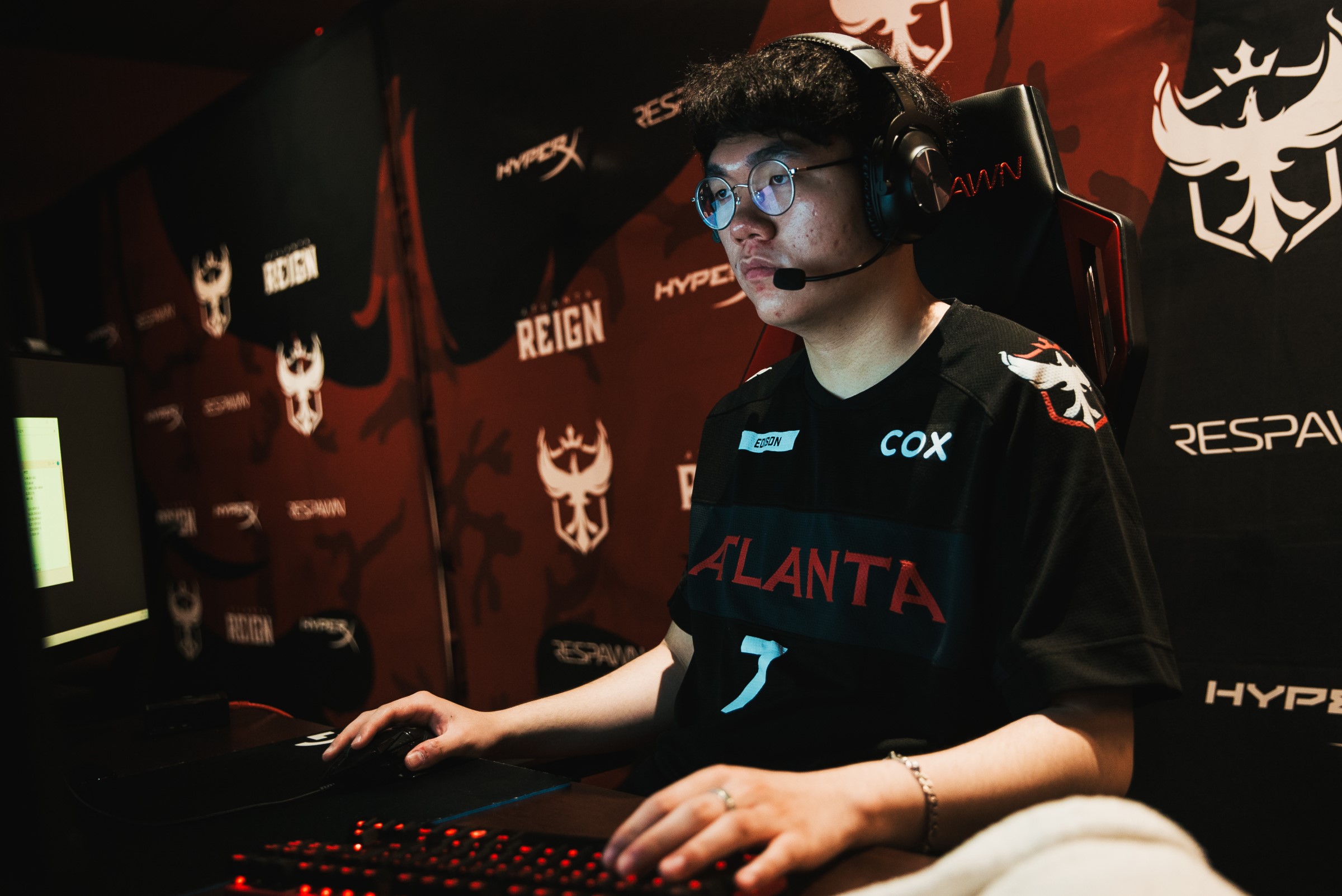 The Overwatch League’s pivot to Overwatch 2 for its upcoming fifth season has caused many teams to completely rethink their rosters, even if they had success last year.

Today, the Atlanta Reign announced that it would be parting ways with DPS Kim “Edison” Tae-hoon and flex support Kim “lr1s” Seung-hyun before the 2022 season begins. Both players were revealed to be free agents in the league’s Contract Status update, which was released on Oct. 11.

Edison has been one of the longest-serving members of the Reign and was a key part of the team’s 2020 season, flexing to numerous heroes as metas evolved. He saw less playtime in 2021 thanks to Atlanta’s acquisition of newer players.

In contrast, lr1s has been a critical part of Atlanta’s starting roster since he was acquired in the latter part of the 2020 season. A talented flex support, lr1s used his Baptiste and Zenyatta as secondary DPS heroes for his team.

The two will now join main support Petja “Masaa” Kantanen in free agency. Other crucial members of the Reign, like tanks Blake “Gator” Scott and Xander “Hawk” Domecq, have had their contracts extended into 2022, according to the league’s update post.

Atlanta had a massively successful season in 2021, making it to the final brackets of three (out of four) monthly tournaments. After an impressive run in the postseason bracket, the Reign faced off against the Shanghai Dragons in the 2021 Grand Finals. Shanghai took the trophy, but 2021 was still Atlanta’s most successful season.