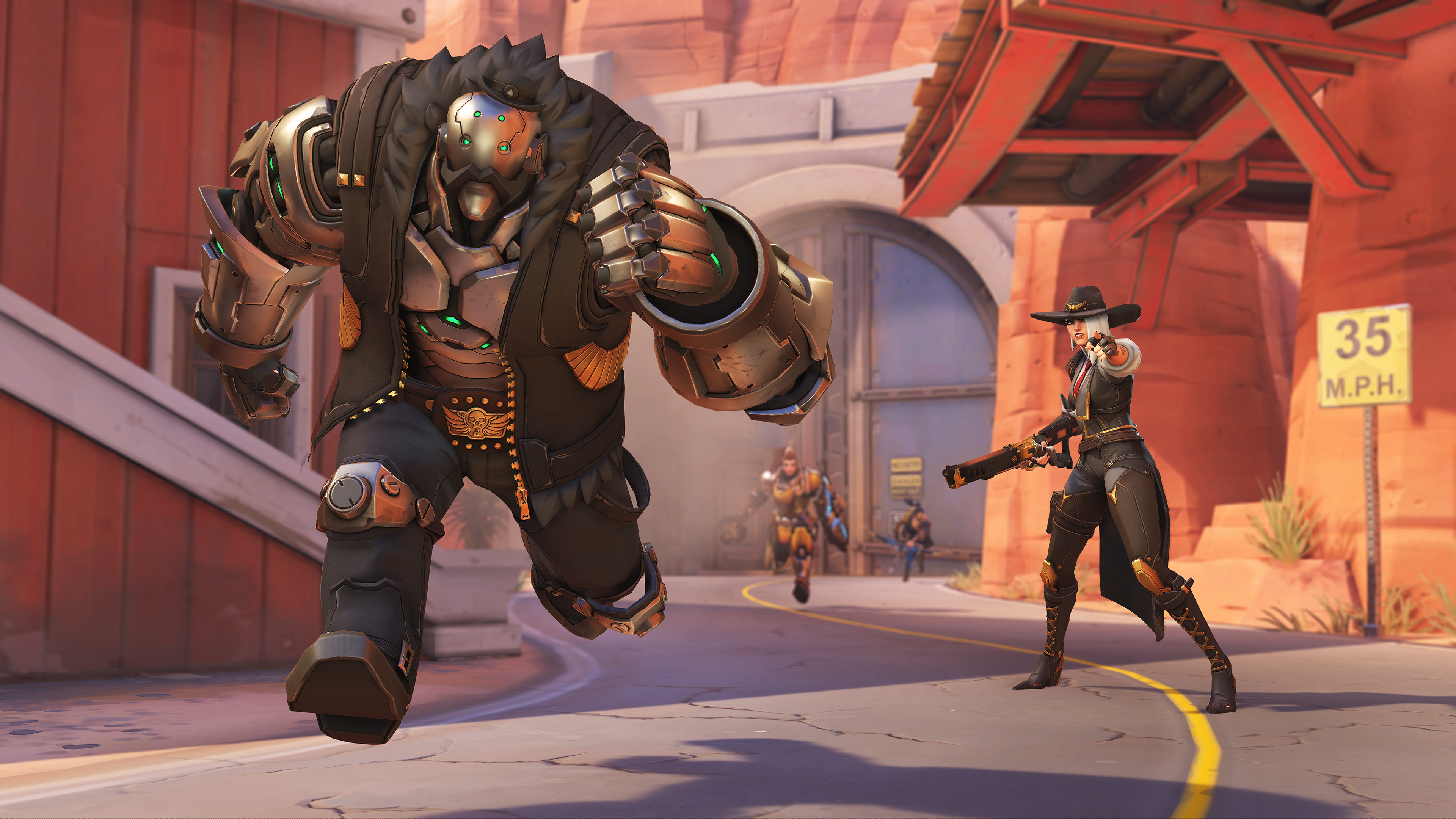 Overwatch players named Bob have been having a rough time lately—namely, thanks to the rest of us who’ve been making the same exact B.O.B. jokes at their expense ever since new Overwatch hero Ashe and B.O.B. were added to the game on Nov. 13.

A Reddit user posted to the forum a few days ago to lament his in-game experience since Ashe and B.O.B., the 29th hero’s ultimate ability and sidekick, were added to the test server. The player, who’s real name isn’t Bob, named his account Bob two years ago when he started playing Overwatch. Now, his life is a nightmare. “I wish I had a screencap to share, but literally every game I join now, the first thing they say is ‘B.O.B., do something!,’ the player wrote. “It was funny the first couple times on the PTR but it has to stop pls. I don’t even play Ashe.”

“Do I have to wait this out until a new hero comes along or is this my life now?” the player asked.

It’s unclear if Bob actually wants to change his Battletag, but lead engineer Bill Warneke stepped in to remind him that it’s an option. Battletag changes cost $10 on the website, but Warneke suggested emailing customer support and attaching the Reddit thread. “I’ll admit I’m laughing at this post, but really if you contact customer support and link them this post I think they can change your Battletag.”

As another Reddit user pointed out in the thread, everyone always asks B.O.B. to do something, but they never ask how he’s doing.