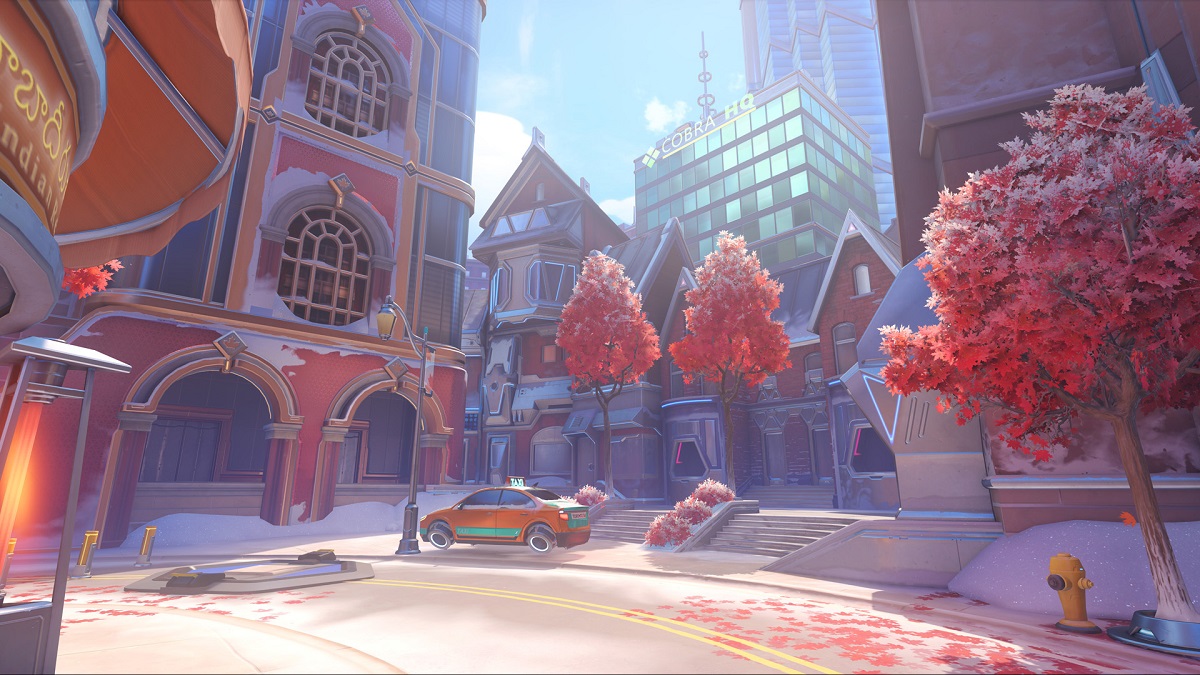 Overwatch’s scoreboard is one of the only ways that players have access to crucial information regarding the players in the game prior to the ending screen. Luckily, in the Overwatch 2 beta, a few changes have been implemented to relay information to players more easily.

The scoreboard has once again been updated in the second beta of Overwatch 2. Like the iteration in the first beta, it includes far more information than what was present in the original game, including trackers on damage and healing from all allies and enemies.

Players will immediately notice upon opening the scoreboard—which can be done with the “tab” key on PC, the touchpad on PlayStation controllers, or the view button on Xbox—that the scoreboard has shrunk down to a size similar to that of the base game. In the first beta of Overwatch 2, players voiced their discontent with the size of the scoreboard, taking up the entire screen and rendering them unable to see the game while accessing it.

All of the added information in the scoreboard of the first beta returns with this new one. Players are once more able to see detailed stats for their teammates and their opponents, yet are still limited on being able to see enemy ult charges. From left to right, the scoreboard lists eliminations, assists, deaths, damage, healing, and mitigated damage.

Hero-specific stats have now been moved to the right side of the scoreboard and include multiple more trackers for each hero. These are aimed at providing players with details on their performances with each hero, informing them as to what they are doing well and what they could improve on.