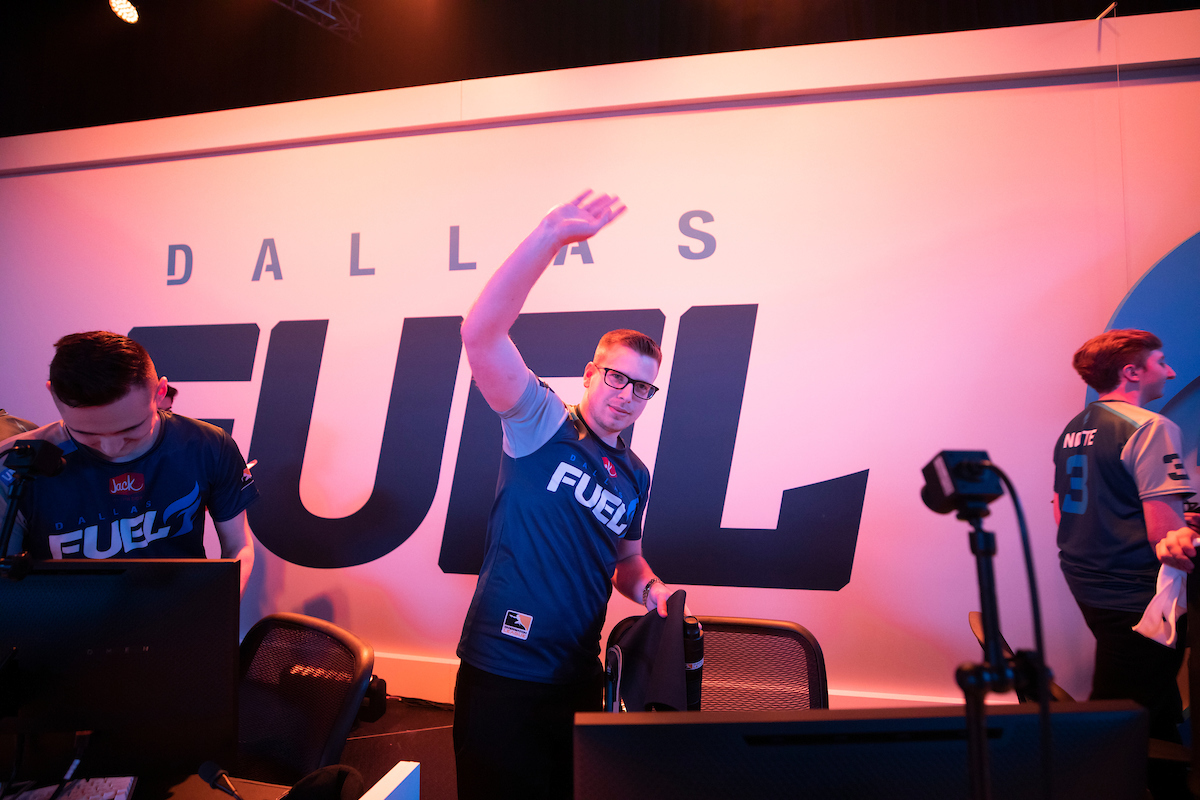 Dallas Fuel DPS Dylan “aKm” Bignet announced that the next Overwatch League season will be his last as a player. The reveal was teased on Son “OGE” Min-seok’s first stream after being unbanned from Twitch.

AKm said he was a hitscan specialist, but he believes those types of heroes won’t have a prominent place in the meta in the near future. “[The meta] will never be hitscan”, he said, according to a Reddit post.

AKm is still signed to Dallas Fuel for season three and has no intention of pushing his contract into an early finish. According to him, the main incentive for his final run with the Fuel is his love for competition.

“I still want to compete,” the pro wrote on Reddit, “and the new OWL format could potentially bring the passion I once had back, and it’s something I could probably never experience again in my life.”

The player hasn’t declared his plans following his stage exit, but they could involve a position as a coach or an affiliated streamer like his former teammate Hwang “EFFECT” Hyeon.

“No matter what happens to me, I’ll give 200% for the team this season, especially since I think I still have a lot to bring to the team,” he wrote. “My love for competition is still super strong, and I couldn’t just give it up.”

AKm was signed by the Dallas Fuel ahead of the Overwatch League’s inaugural season. Season One allowed him to play more hitscan heroes like Widowmaker, Soldier:76, and McCree. The rise of the GOATS composition in season two forced aKm out of his comfort zone as a hitscan and moved him towards a tank role as Zarya.