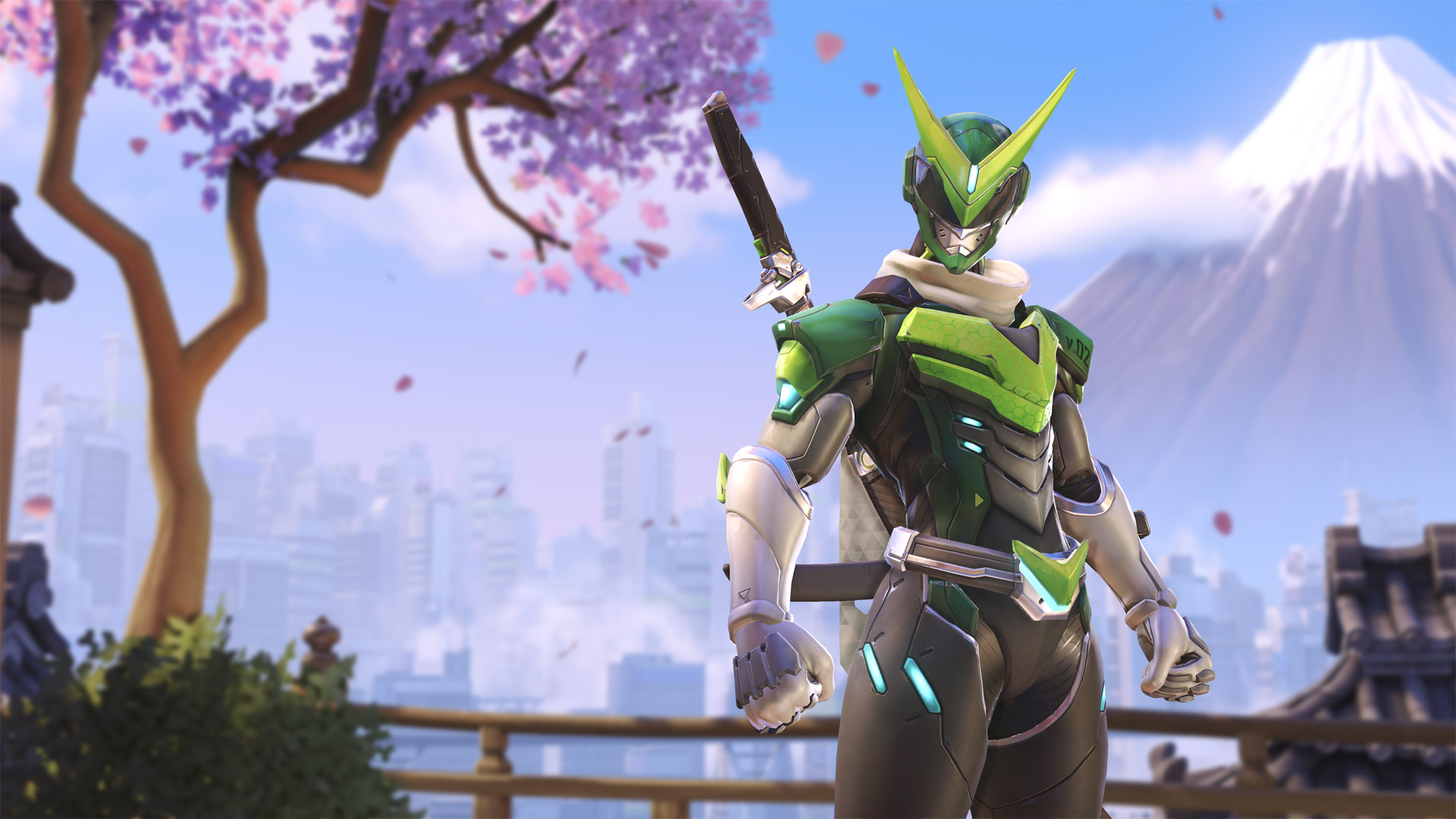 Blink, and you would have missed it. Five of EnVision’s Overwatch players were knocked out instantaneously by just one swipe of Immortals player Brady “Agilities” Girardi’s Dragon Blade.

Defending the payload in the last map, Watchpoint: Gibraltar, during the second week of Overwatch Contenders play, Immortals have the upper hand. Immortals had five ultimates to none on EnVision’s side, but it was only two that would dismantle the entire EnVision roster. EnVision retreats into the Watchpoint: Gibraltar server room, after support player Anthony “Fire” King booped back the cybernetic ninja.

But that boop wasn’t enough—the EnVision push was over before it started.

It was one hit from the Dragon Blade that took out five EnVision players—the sixth player, Seb “numlocked” Barton on Winston, was killed by Agilities’ Shurikens.

Related: Upsets abound as Overwach Contenders season one kicks off

And thankfully, we’ve got two views. The initial broadcast focused on the attacking perspective—for the most part, the camera locked on to EnVision’s Zenyatta player for the attack. Following the game, however, we got Agitilies’ perspective, via the Play of the Game.

As it turns out, EnVision was perfectly lined up in the Watchpoint: Gibraltar server room, almost begging for a swipe of the blade. Agitilies capitalized on that, with a little help from Ana’s Nano Boost.

Despite some fantastic plays from Immortals, however, the North American team was unable to best EnVision. For the second week in a row, EnVision pushed past another top-tier Overwatch team. EnVision bought into Overwatch Contenders after Team Liquid disbanded. The Overwatch roster initially placed eight in Overwatch Contenders season zero, which disqualified them from season one.

After just two weeks of play, EnVision has proven themselves worthy of the spot, winning 3-1 over Immortals.

Earlier in the day, Team EnVyUs faced FaZe Clan in a 3-1 series, which is likely not a surprise to many in the Overwatch scene. Likewise, day one of the second week saw Rogue beating out Detroit Renegades 3-1 and Kungarna taking down FNRGFE in a 3-1 series. Over in Europe, 123, GamersOrigin, and Misfits 4-0’ed Bazooka Puppiez, Singularity, and Gigantti, respectively. Cloud9 vs. eUnited ended in Cloud9’s favor in a 3-2 series.