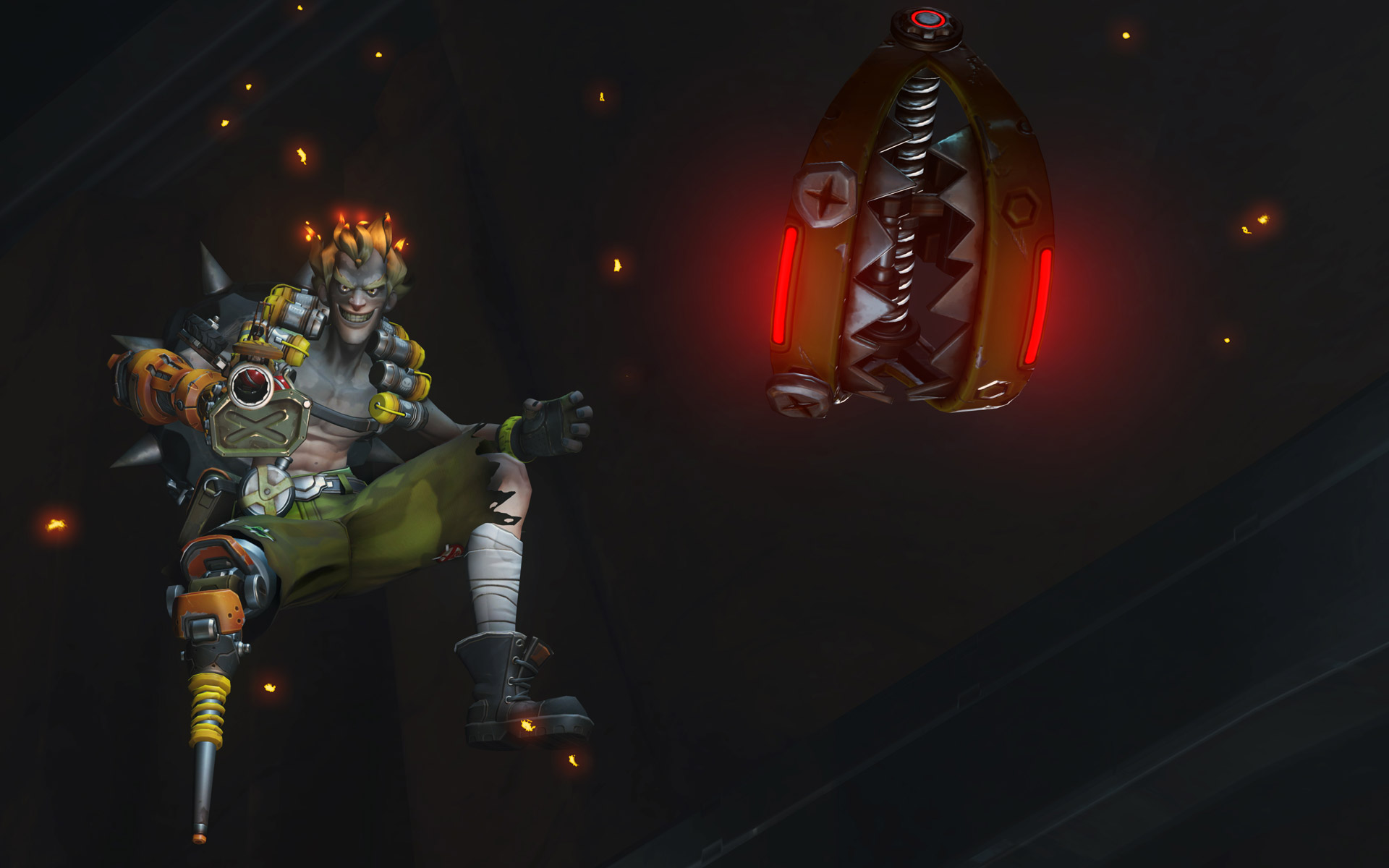 Thirteen Overwatch hackers and match-fixers have been arrested by the South Korean government.

Blizzard announced on the Korean Overwatch forum that suspects were brought into the Korean prosecutors office under violation of the Game Industry Promotion Law and the Information and Communication Technology Protection Law. The accused violated the law by creating hacks for Overwatch, while others are alleged match-fixers.

“Blizzard had requested a through investigation to the Seoul National Police Agency Cyber Security Department regarding the domestic illegal program developers in the black market that include hacking and match-fixing,” Blizzard wrote, with translation from Unikrn. “The investigation has lasted 1 year from January 2017 to December 2017. After a long period of examination a total of 13 suspects have been sent to the public prosecutor’s office under allegations of violating the Game Industry Promotion Law and ICT (Information and Communication Technology) Protection Law.”

An amendment to the law went into effect in June 2017 which enacted stricter punishments for those caught boosting or hacking. Those caught will likely face up to two years in jail and a $18,000 fine. This came after a teenage cheat creator was arrested for creating aim-assistance programs for Overwatch.

Blizzard has struggled in the past to keep up with cheaters in Korea, where gaming cafes made it hard to track accounts. In February 2017, the developer changed the way the game is accessed in cafes as a way to curb cheating.

But cheating is still a problem worldwide, and it’s clear Blizzard is getting serious with its punishments.