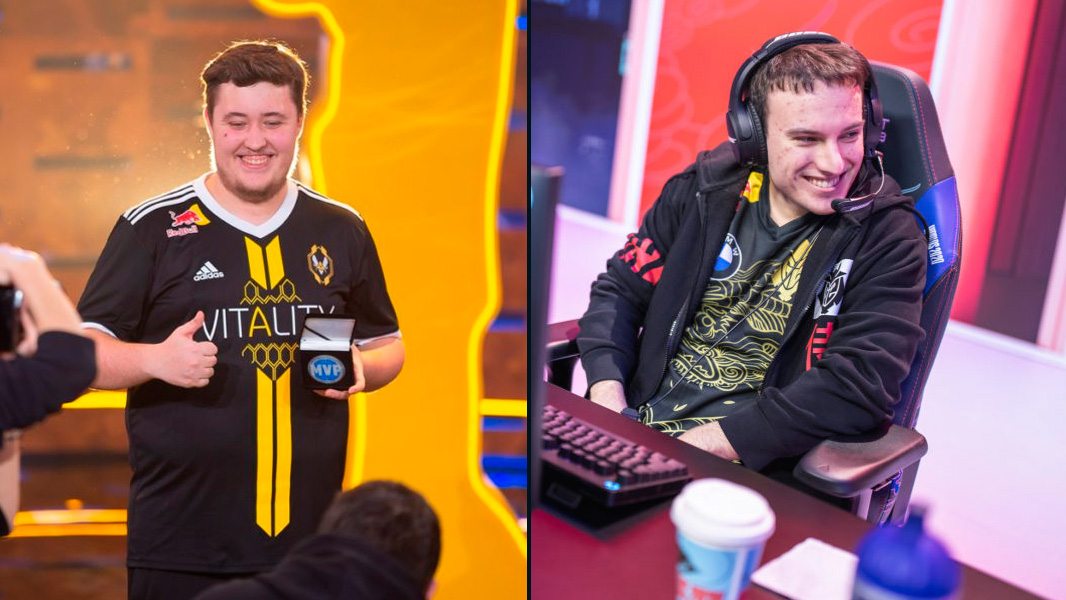 Photos via EPICENTER and Riot Games | Remix by Scott Robertson

Two of the biggest names in their respective esports were selected to the Forbes 30 under 30 European class of 2021 for the sports and games section.

Vitality’s CS:GO star ZywOo and Cloud9 League of Legends mid laner Perkz were each voted onto the list at the ages of 20 and 22, respectively.

Forbes’ 30 under 30 series is an annual list of people in their 20s leading the way in their fields. These lists cover fields like social media, music, energy, and others. Several esports pros have made these lists over the past few years, including Doublelift and Stewie2K.

As a CS:GO pro, ZywOo has put together a massively impressive résumé at a very young age. He joined Vitality at the end of 2018 and exploded into world-class form in 2019. He’s won over 10 event MVP awards, was named player of the year twice by HLTV in 2019 and 2020, and was a pivotal part in Vitality’s success over those two years. At only 20 years old, he’s still got years of world-class Counter-Strike ahead of him.

Perkz’s list of accomplishments is by no means any less impressive. Prior to joining Cloud9 this past offseason and competing in North America, he was a part of G2 Esports’ League roster and was considered one of the best mid laners in Europe. Perkz led G2 to several European titles and three straight semifinal appearances at Worlds from 2018 through 2020, including a grand finals appearance in 2019. The team won several other international events, like MSI and Rift Rivals, and Perkz claimed several All-Pro Team honors during his five years with G2. Now with C9, he earned another All-Pro honor for the 2021 Spring Split and the team has ensured at least a top-two finish.

With both players at such a young age still, expect to see the list of accomplishments for both ZywOo and Perkz grow tremendously over the next few years.