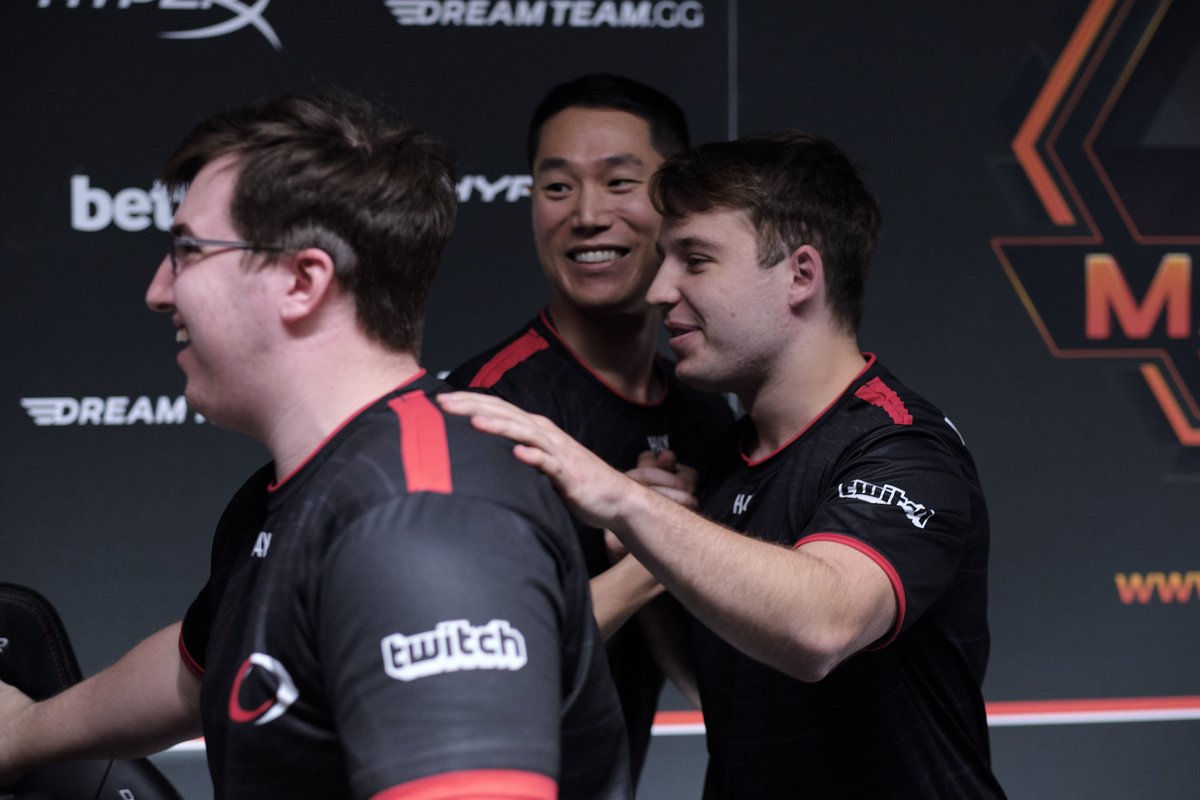 FACEIT has partnered with Twitch during the ongoing CS:GO London Major to introduce an exclusive Premium Pass for the $1 million event.

One of the most important features of the Premium Pass, which is a one-time $9.99 subscription, is two weeks worth of FACEIT Premium that gives players access to FACEIT’s pick-up game (PUG) system. Other notable parts of the Premium Pass on Twitch include an interactive and customizable HUD, player POV cameras, stats, exclusive chat emojis, and a premium-only chat.

Additionally, purchasing the Premium Pass can give Twitch users viewing access to eight frag movies, ECS’ Sounds of CS:GO series, and behind the scenes player interviews at the New Legend stage.

Related: How to watch the long-awaited FACEIT London CS:GO Major

“The Major is the most prestigious CS:GO tournament and sees the highest level of competition from the best teams,” FACEIT CBO Michele Attisani said in a press release. “This is the time when fans want to learn even more about the teams they love. We want to offer our audience new innovative and interactive viewing opportunities and we see Premium Passes like this partnership with Twitch as an evolution of traditional esports content.”

To get the FACEIT London Major Premium Pass on Twitch, click on the embedded link below the main stream on FACEIT’s Twitch channel. The Major will continue on into the next two weeks, with the New Legend stage (formerly called the groups) taking place this week and the New Champion stage (AKA the playoffs) going down next week.