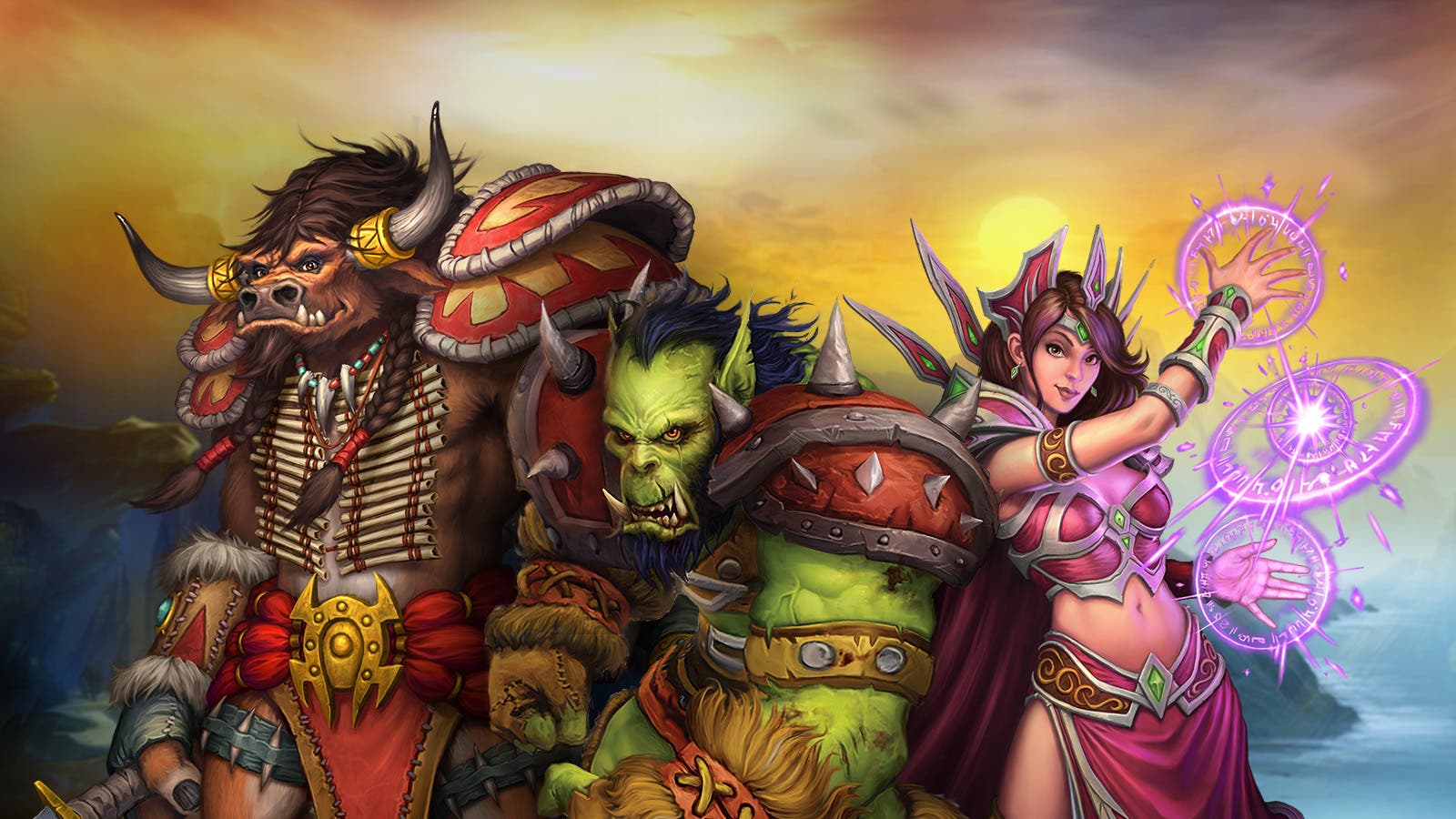 A series of changes made to World of Warcraft with Burning Crusade Classic has made almost every class viable in one form or another.

Many specializations that were previously considered to be a “meme,” and were barely touched at the highest level, have been revamped in ways that make them playable in end-game content.

With raids in TBC cut down from 40 to 25-man, every slot makes the difference. Instead of having 15 or more Warriors in one raid—something you’d regularly see in Classic—there’s a good chance you won’t see more than four of any given spec in a balanced composition.

Despite the need to diversify your composition to optimize raid buffs, party buffs, and boss debuffs, though, there are still some classes that stand out on the DPS meters.

This tier list will aim to identify which classes are the most powerful in the game, and which you should probably avoid.

S-tier: The best DPS in the game. They’re well ahead of other specs and you’ll want to run multiple of them.

A-tier: Provides more DPS than all but their S-tier counterparts. If you can’t stack S-tier specs, you won’t miss much by using A-tier replacements.

B-tier: Can still pump damage but they’re mainly brought to raids for specific buffs that they bring to boost the raid’s overall performance.

C-tier: Gives a necessary raid buff, party buff, or boss debuff but likely won’t be able to compete on the damage meters.

D-tier: Provides a buff or debuff that can be replaced or is unnecessary. These specs will provide bottom-end DPS.

Warlocks are one of the best DPS in TBC. They provide raids with various curses and debuffs for boss encounters.

Meanwhile, their utility is top-notch as well through the use of Health Stones and Soul Stones that increase raid survivability.

Destruction Warlock will provide the highest DPS and many raids will run four or more, but Demonology isn’t half bad either. Having one Affliction Warlock in the raid specifically for debuffs will amplify the raid’s damage as well.

Beast Master Hunter rival Destruction Warlock as the top DPS in TBC. While the infamous “One Button Macro” isn’t available in TBC Classic, they’re the strongest of the physical DPS since melee classes take a backseat during the expansion.

Expect to have three or four Hunters in your raid that are paired with an Enhancement Shaman keeping a Grace of Air Totem down for them at all times, and a Feral Druid giving them Leader of the Pack.

Some raids may have a Hunter spec into Survival for Expose Weakness. While that particular Hunter will deal less damage, the raid overall will benefit more to make up for that loss.

Mages don’t quite have the same damage as Warlocks or Hunters. But if those classes weren’t around, Mage would be the top dog on this list.

In TBC, most should use Arcane or Fire as their spec, veering away from the popular Frost spec that dominated the early phases of WoW Classic. Arcane is particularly strong in earlier phases of the expansion.

Meanwhile, Arcane Intellect is one of the most iconic buffs in the game that will guarantee Mages at least one spot in raids.

Enhancement Shaman will likely be the most useful melee DPS class in the game during TBC.

They deal stronger damage than most other classes with help from Windfury Weapon and the utility they bring to the table with their totems will make them a staple in groups with Hunters and other melees.

You should run a couple of Enhancement Shamans in your raid: one for a melee/tank group and one for a Hunter group. Talents like Enhancing Totems, Improved Weapon Totems, and Unleashed Rage will make them irreplaceable in those groups.

The fall from grace is steep for Warriors in TBC. After being the most dominant class in Classic by a landslide, you’ll only want one or two DPS Warrior in your raid for the debuffs that they can provide. They still hit hard, though.

Some raids may bring in Retribution Paladins for specific buffs, but their damage won’t be as high as some of the other specs on this list. They’re still competitive on the meters, however.

Their biggest value comes from providing Seal of Blood, which increases players’ damage at the cost of health.

For the same reason Enhancement Shaman will be powerful in melee and Hunter groups, you’ll want an Elemental Shaman or two for your Warlock and other caster groups.

They’ll be able to keep up significantly better than they did in Classic on the damage meters, but their biggest value will come from giving Totem of Wrath to Warlocks and Mages.

Rogues take a step backward for the first part of TBC after providing the second-highest damage in the game, only behind Warriors in Classic.

You’ll likely only want to run one in an optimized composition and you’ll want him to run Improved Expose Armor to support Hunter damage. But look out for them after Black Temple releases toward the end of the expansion. With the legendary Warglaives of Azzinoth, some rogues will start topping meters, moving the spec up to B-tier or even A-tier.

Previously one of the worst specializations in the game, Balance Druid will get a little bit more play in TBC. Their increased damage will start to make it worth bringing them in for some of the utility they provide.

A nerf to the way that Feral Druids benefit from “powershifting” severely hinders their viability. Previously, Druids could tactically time powershifts around energy ticks to improve their throughput. But a hotfix to the way players get energy ruined that aspect of powershifting.

Additionally, the biggest utility that they bring is something that a Feral Druid tank can also provide—and Feral Druid tanks will likely be heavily played by many guilds.