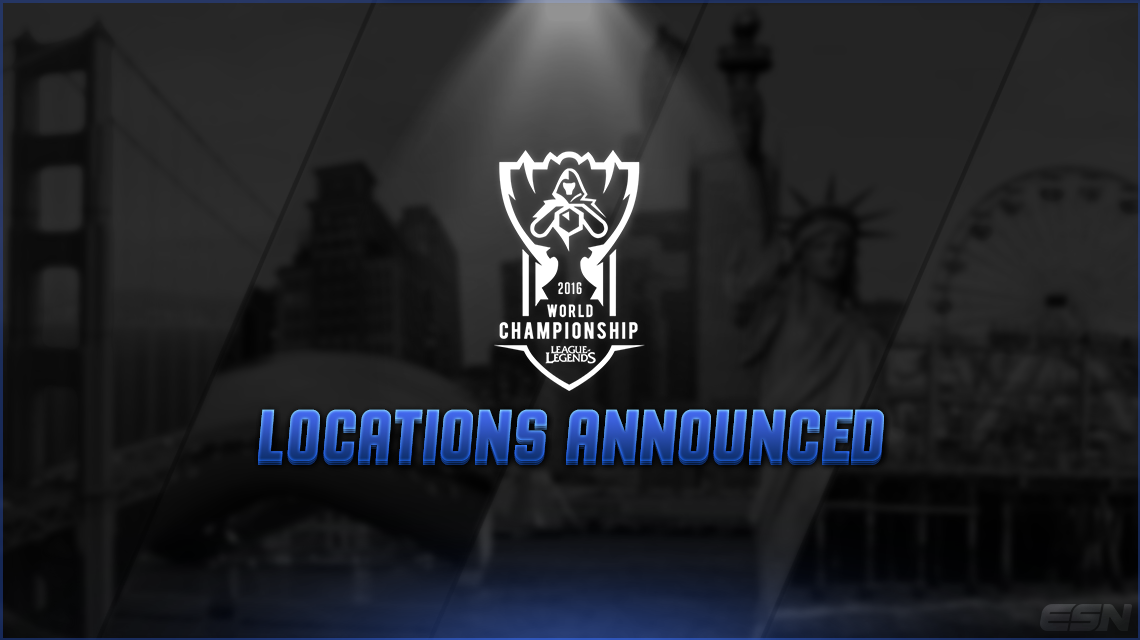 With Worlds 2016 coming up, the great rivalry of North America vs. Europe will also come up a lot in the coming month and beyond. After an impressive showing from EU teams over their group-locked NA teams in 2015 Worlds, anything can happen moving into the 2016 Worlds, this time, on North American turf. Let’s take a quick look at the three teams representing Europe at Worlds.

G2 is Europe’s undisputed first seed with a heavy hitting roster. They have been placed in a difficult Group A with favourites Rox Tigers, NA’s own Counter Logic Gaming and IIWC Albus Nox Luna. For me, G2 will get out of this group; CLG doesn’t stand a chance unless they bring their “A-Game” all game and I am hoping to see some upsets against Rox to boot.

Predictions: Final/Semifinal depending on the bracket.

I’m not expecting our second seed to have any easy games going into their group. I don’t see them being able to topple EDG, but I do see them being able to get out of this group in general in second place. I think AHQ and INTZ will pose some threats, but I feel this is H2k’s moment, and providing the right plays are made, should advance calmly. After that, it’s anyone’s guess.

Splyce is in for the more difficult run. Team SoloMid, as much as it pains me to say it, will give them a run for their money, along with RNG and SSG in their group as well. This is one team I don’t expect to make it out of groups entirely. That being said, it’s doable, but it’s going to take a lot more than barely beating Unicorns of Love to get anywhere near the quarterfinals.

Looking at the groups, Europe will be the dominant force in the west. I’m not saying North America’s chances are slim, but NA’s chances are slim. I only realistically see TSM getting out of their group, and after that, maybe to the quarterfinals? Who knows. I believe Europe will have a bigger showing than the rest of the western teams at this event. I feel G2 is the only realistic team that can go as far as the semifinals, but as we saw at Worlds 2015, anything is possible. Here’s hoping NA teams can manage to get out of groups this year.