Will League of Legends’ Teamfight Tactics have a ranked mode? 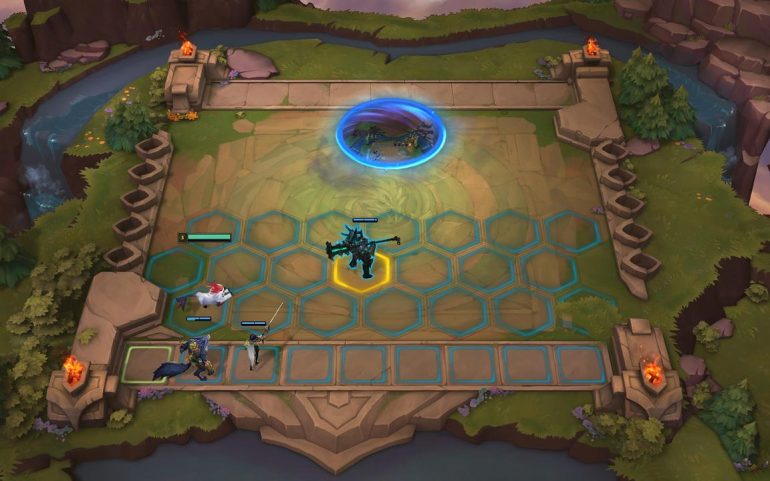 Riot has pulled out all the stops with its new League of Legends game mode. Teamfight Tactics takes on an entirely-separate genre and it’s quite the jump from the all-too-familiar MOBA.

The auto-battler genre first appeared in Dota Auto Chess and quickly proved to be a sensation. The game inspired Riot to create its own take on the genre, and it’s no joke.

Teamfight Tactics could have easily been another rotating game mode, but according to Riot, it’s here to stay.

“We’re building this one with you,” Riot said. “TFT’s initial launch is a beta, so expect it to be a work in progress as we work all of the kinks out. Every step of the way we’ll be listening closely to your experiences and feedback, so please let us know what you think. For our part, we’ll be in frequent contact via dev articles, updates, and patch notes.”

Although Teamfight Tactics will be playable through the League client, it’ll be treated as a standalone game. To go alongside its release, it’ll have a fully-fledged ranked mode.

“Part of treating this like a Real Grown Up Game Mode means we’ll support it with cool metagame features,” Riot said. “That includes ranked. You can expect to see the ranked for TFT start up around patch 9.14. At that point, we should be in a good spot with bugs and initial game balance.”

Teamfight Tactics will be available to play on Tuesday, June 25.