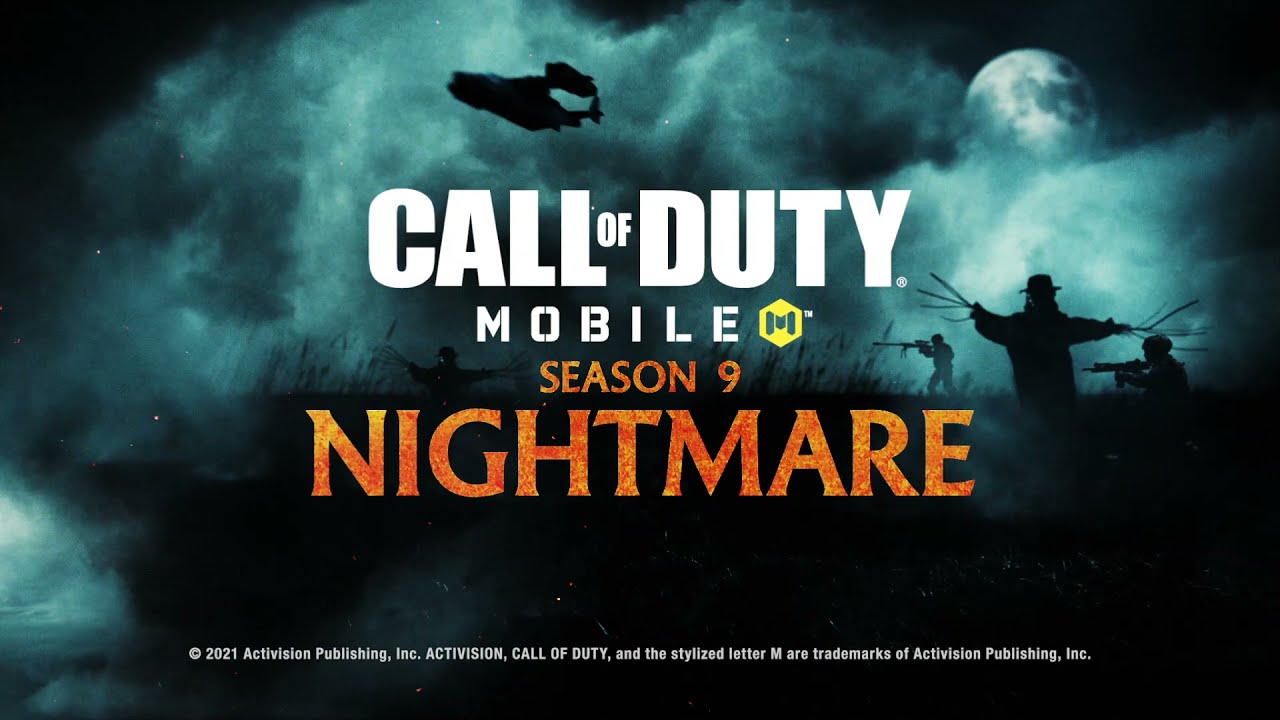 Call of Duty: Mobile’s season nine is almost here. If you are wondering when you can start grinding the new battle pass, Activision has revealed the exact date and time of season nine’s release.

CoD: Mobile’s ninth season, called Nightmare, will begin on Oct. 20 at 7pm CT, the developer revealed in a tweet today. While players wait for that, the new season’s content update has already dropped into the game.

To download the update, simply launch CoD: Mobile. You will get a notification about the new update’s arrival. Click on download and hop into the new season. Going by the theme of the season, the game has taken a spooky look as Halloween approaches.

The season nine battle pass will contain a lot of exciting features. At tiers 14 and 21 of the free BP, players can unlock the new TAK-5 operator skill and Swordfish weapon, respectively.

Just like past seasons, Nightmare will likely last for about a month. This means that the season will be available until late November.