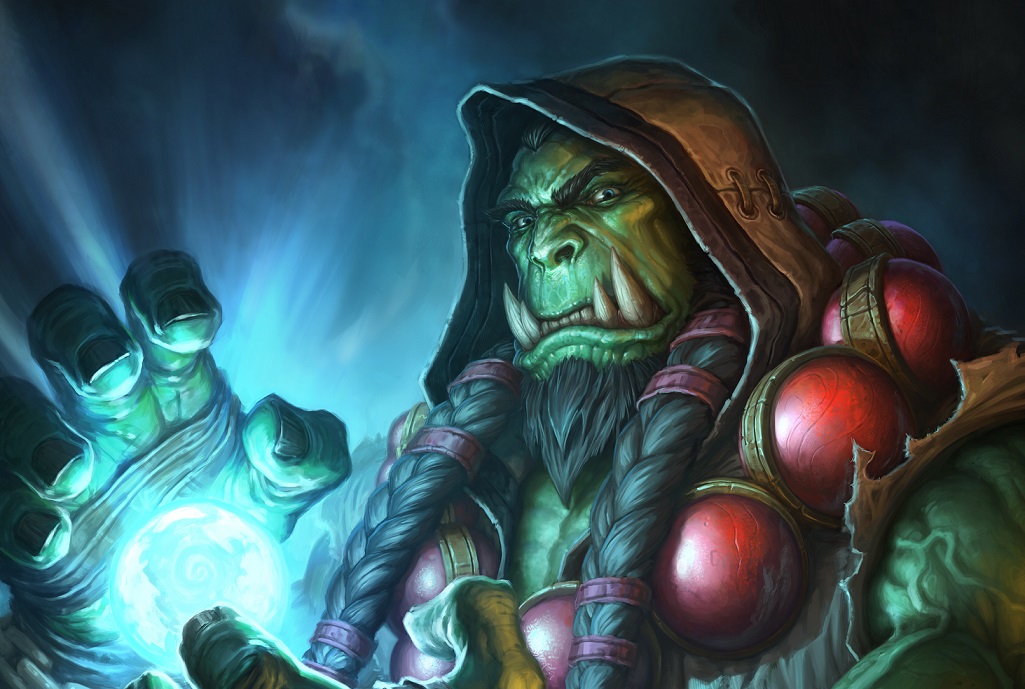 The tournament has featured several Blizzard titles, such as Hearthstone and Warcraft 3 in past. But WCA apparently had issues acquiring tournament licenses from the developer ahead of its 2017 schedule, according to a report by GosuGamer’s Radoslav “Nydra” Kolev.

This has prompted WCA to remove Blizzard titles from its events throughout 2017, a major departure from previous iterations, where Blizzard titles made up the majority of games. According to WCA representative Frank Zhang, who spoke to GosuGamers about the situation, Blizzard were apparently slow in getting back to the tournament organizer.

“We provided all documents which Blizzard requested and tried everything we could do but it didn’t work,” Zhang told GosuGamers.

The WCA, which was established in 2014, rather quickly became one of the major third party tournament organizers in China due to its often substantial prize pools in multiple established esports titles. The events have often received sharp criticism for their often appalling player conditions, however, as well as delayed prize payouts.

The Chinese tournament organizer will be holding a press conference on March 23 about its plans in 2017.