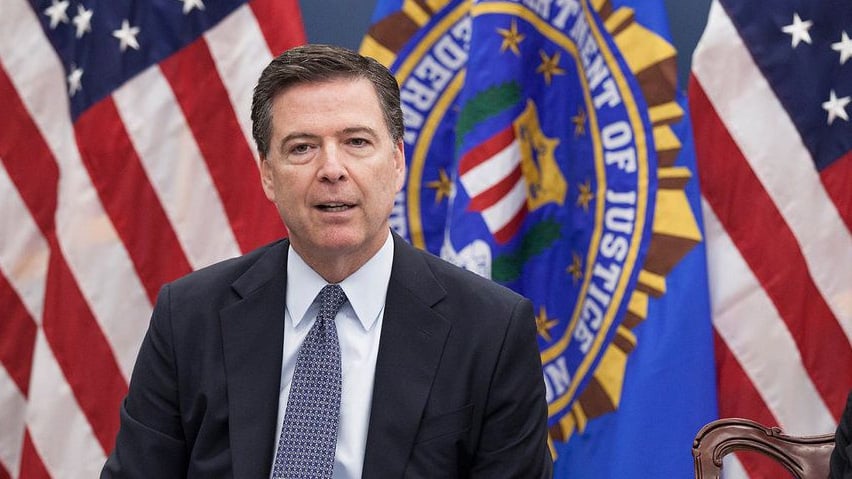 Riot have confirmed via their state of the game monthly series that Urgot and Galio are the next champions to be worked on, with Galio very likely to come out before Urgot.

The team (Bravo – Large Rework Team) that reworked Warwick is now working on Urgot. Essentially, Riot’s words on Urgot are that “here’s A LOT of stuff going on with Urgot that have made him a very difficult champion to rework, but we are happy to announce that we finally have a solid direction for Urgot that we want to go into production with.” With this, we now know that Riot is moving forward with making sure everyone’s favorite champion to make fun of is finally going to gain some respect on the Rift.

Regarding Galio, the team (Alpha – Large Rework Team) is “humming along nicely.” After that, the team will move onto reworking Evenlynn.