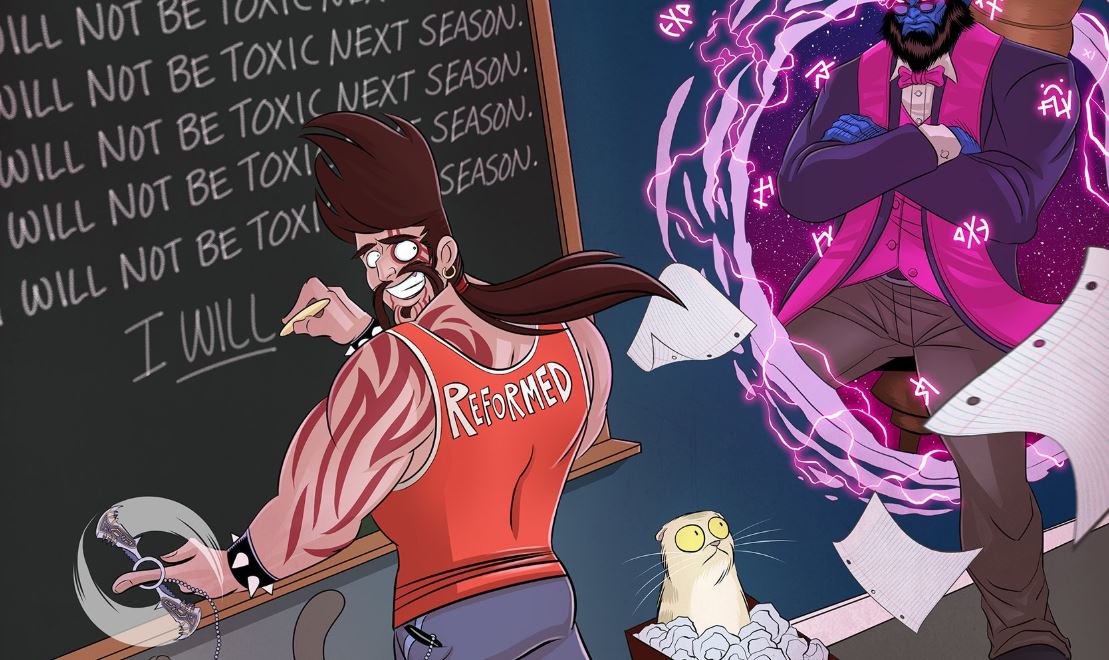 Image via ZOMBGiEF and Riot Games

You know how celebrities are generally very grateful to their fans because without the fans they wouldn’t be famous? Well, Tyler1 isn’t like that at all.

While the popular Twitch streamer and “reformed” League of Legends player was streaming yesterday, he started mocking his own chat for being “too normie.”

Tyler1 was complaining about Twitch chat just being emoji spam and the same phrases spammed over and over again, which could be a fair observation. But then he took it to another level and actually started mocking his chat.

He pretended to be someone watching and started spamming the same thing over and over while saying, “look how funny this is, I’m not a normie” while laughing in a way that reminds one of an escaped mental patient.

The whole ordeal seemed odd because Twitch chat is known for the emotes and the spamming, so being upset about it now doesn’t really make sense. Most Twitch viewers are aware of the nature of the chat and Tyler1 certainly is aware of it.

Many of the viewers that were in chat when this happened just fed into it by spamming the same thing Tyler1 was saying or spamming their own phrases and emotes, while others were exclaiming that Tyler1 was losing it or having a breakdown. It did look like some sort of breakdown, but in true Tyler1 fashion, he just went back to playing League.