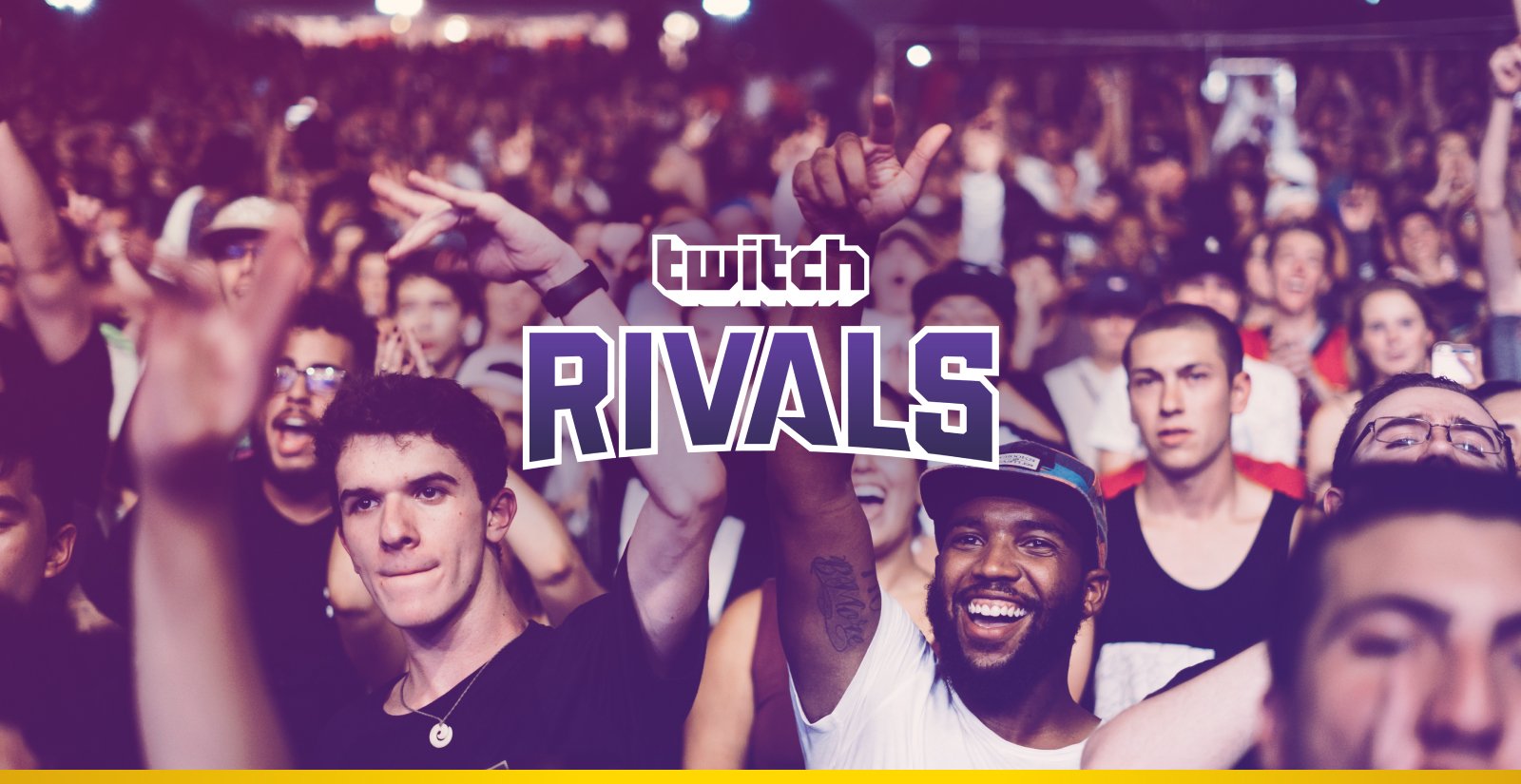 Twitch has hired Mitch Rosenthal, the former senior manager of broadcast operations at Riot Games Esports, as its own director of esports production operations.

Rosenthal spent nearly five years at Riot, working as a line producer before being promoted to the head of the broadcast. In addition to his Riot experience, Rosenthal has worked in production for more than 15 years, including time at the NFL Network and POPSUGAR.

At Twitch, he will work under Justin Dellario, head of Twitch Esports, and Steve Flisler, the senior director of esports production and operations. Rosenthal will be tasked with helping increase the production value of Twitch Rivals, which has seemingly become a larger focus over the last year.