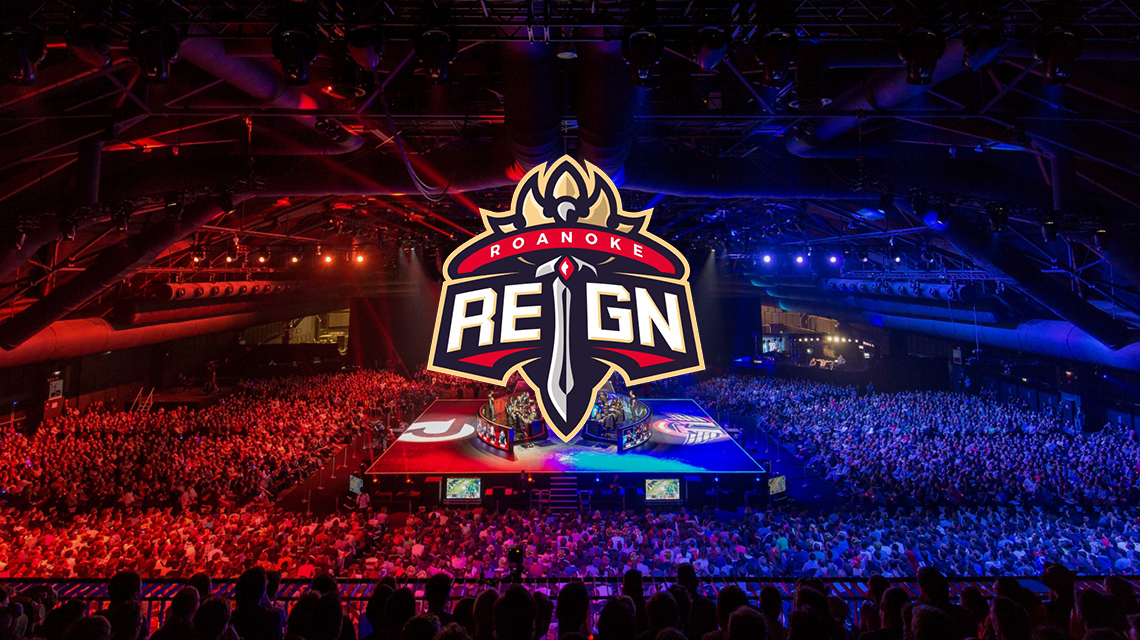 *Disclaimer: This is an opnion piece*

‘Tis the season; with the holiday season nearly finished, it’s time to look back at League of Legends to see what the top five Christmas-themed skins are. They will be decided upon Christmas tropes, overall looks and style. In the essence of fairness, we won’t be having an entire list of skins based on the same premise. So no Old Saint Zilean and Santa Gragas on the list, as an example.

With that in mind, here are my top five Christmas-themed skins.

You cannot have Christmas without snow, and who else can represent the snow (and its terrors) than Snowmerdinger and his turrets of doom. This one gets on the list for implementing the tree decorations into weapons of mass destruction on the snowy Summoner’s Rift.

Santa would not get anywhere without his reindeer, even those special reindeers that might be on Santa’s naughty list a little too often…or spew acid…or can kill a man. But, who cares? It is Christmas after all. So, be full and merry this time of year before Reindeer Kog’Maw finds his way to give you an extra explosive surprise this year.

Christmas trees are the norm this time of year and this one even gives you presents. Maybe it would be best to tell the kids not to touch these presents this year, you wouldn’t want to lose a limb from the explosive surprise they might bring. Also, if you bought home a walking, talking, moving tree this year, it might be best to escape why you still can.

Where would Santa be without his Elves? The Yordles are quite a norm for being little helpers and Earnest Elf Tristana is no exception, even if she’s packing something more than just your standard Christmas presents in that boomer cannon of hers.

Ho, Ho, Ho, Merry Christmas. I hope you have been a very good boy or girl on the rift this year. Those who are a littttttle salty might expect something more than just a piece of coal this year…maybe the whole fireplace will do the trick. And, if you have been abusive to your small animal friends, Ivern isn’t the only one who might have something to say about that…

Photo Credits via League of Legends