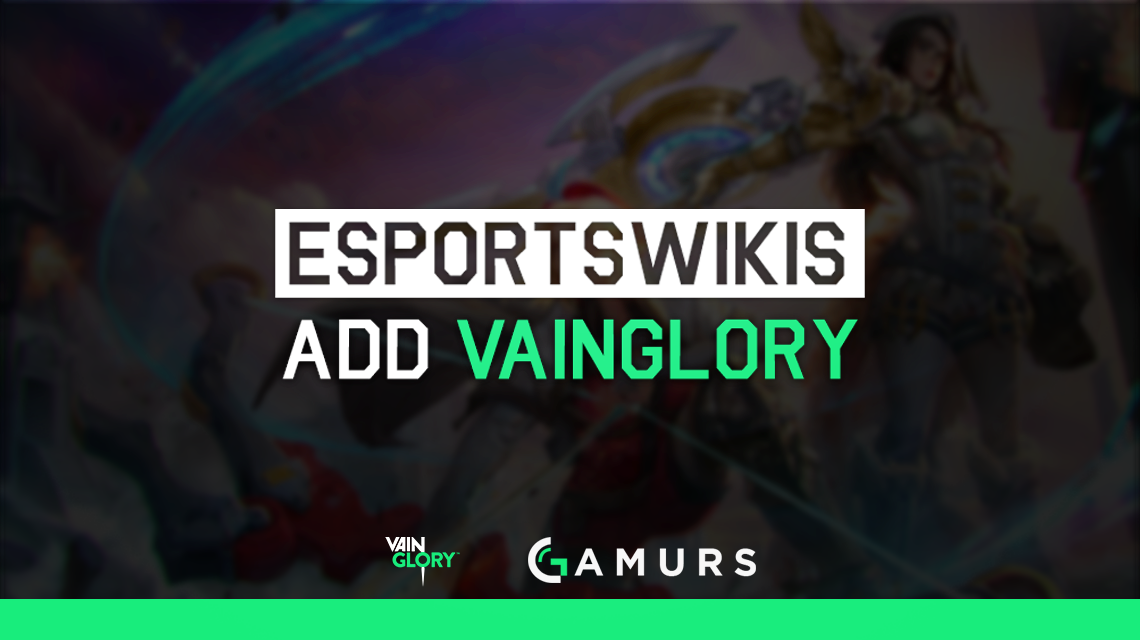 Patches are long at times. Sometimes we just want to know what’s going on. So down below, I’m going to quickly sum up all that was said in the recent patch in the least amount of words possible. Ready? Go.

This is where most of the words are going to go in this article.

No Star Guardian Yordles in this patch!? GDI.

Images and information all from League of Legends

Adam Newell is a Journalist for @GAMURScom and can be contacted in ways displayed below: