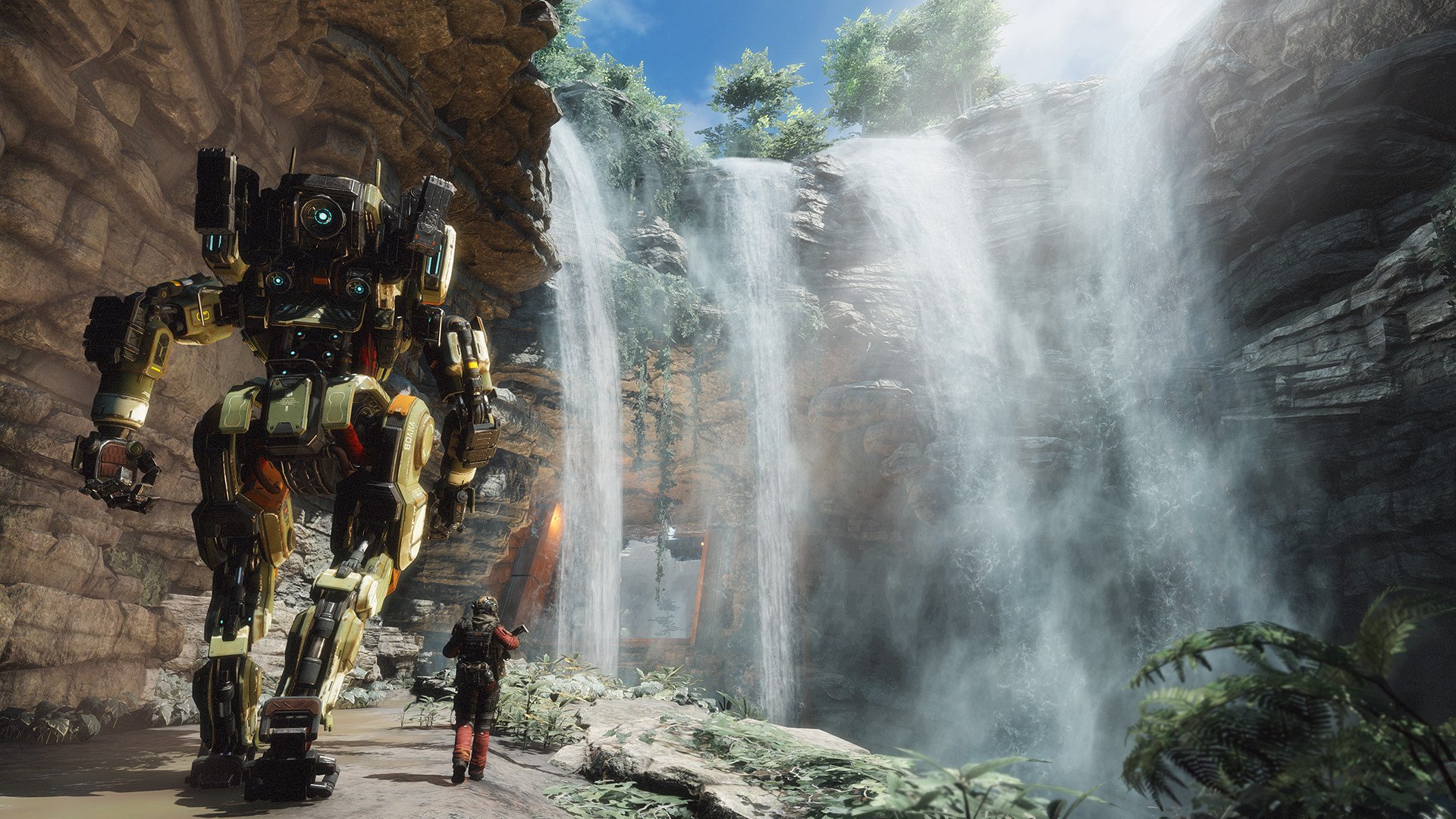 Titanfall 2 is now free to play on Steam for the next few days, Respawn announced today.

The shooter will be available to all players ahead of the release of Apex Legends’ next season, Legacy—and “no legend has a stronger tie to the legacy of the Frontier” than the next legend to join its cast.

Any player with a Steam account can try Titanfall 2 until the offer expires at 12pm CT on May 3. The title’s campaign mode narrates the sunset years of the Frontier War, which shaped the events of Apex—even with an 18-year gap between the two.

Titanfall 2 features a series of characters who made their way to Apex in some form, starting with the Apex Games Commissioner, Kuben Blisk, who left his life as a mercenary and is now in charge of hosting the Games. Ash, the simulacrum that returned after the season five quest, The Broken Ghost, also makes an appearance. But the star of the show will certainly be Viper, an accomplished mercenary and father of the upcoming legend, Valkyrie.

Valkyrie is also the daughter of Viper, one of the deadliest Pilots in the Frontier. Viper died in combat during the Frontier War at the hands of Titanfall 2 protagonist Jack Cooper. His journey ended there, but that was also where Kairi’s began.

Valkyrie blamed her father’s old commander, Blisk, for Viper’s death. She confronted him and he offered her a choice: Take her revenge or take a spot in the Apex Games. Valkyrie chose the latter and used the remnants of her father’s Titan to make her own suit and carve her way to the top.

Players can experience the Titanfall 2 campaign for themselves for free until May 3—and the more adventurous fans can even try their hands at the multiplayer modes, which will see a surge in population thanks to Apex and the free weekend.