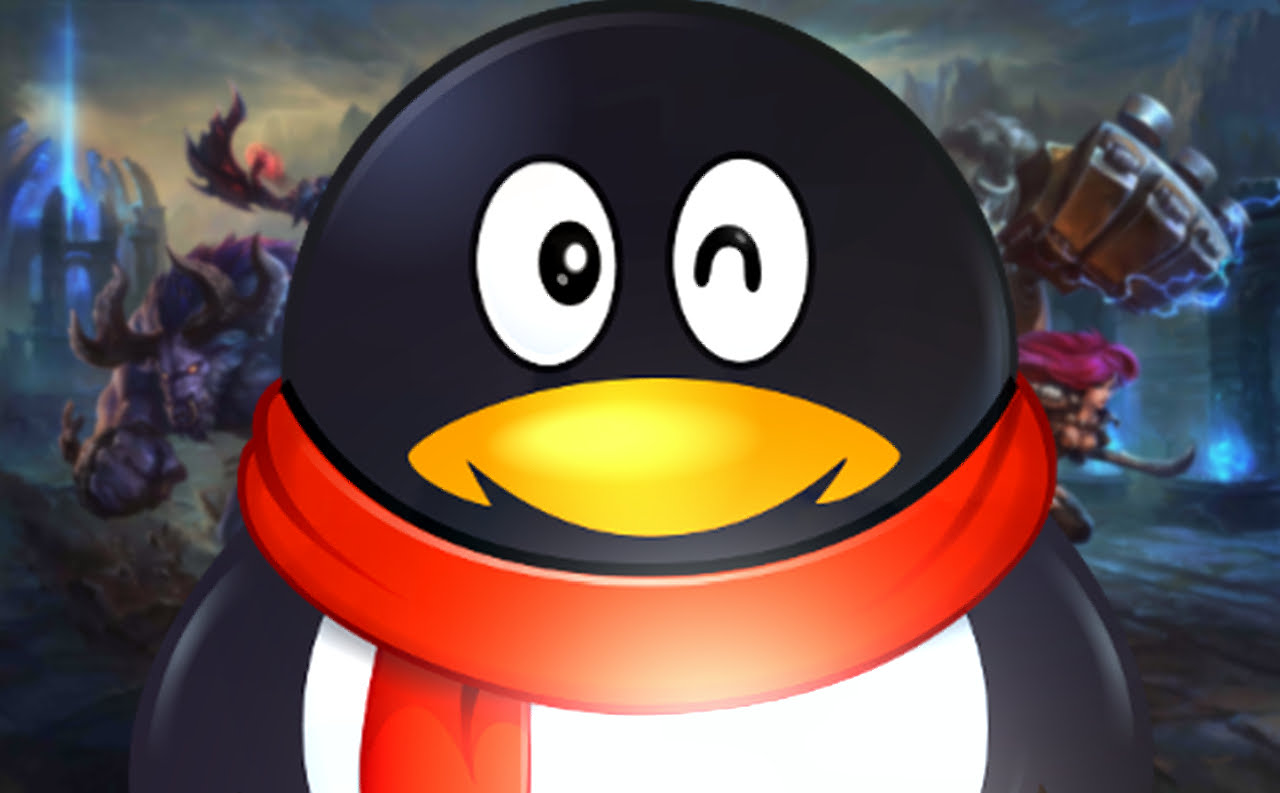 [So I wrote this beautiful piece of work on Zilean mid earlier and my computer crashed and now I’m rewriting it so it might not be as beautiful. I forgot the intro part 🙁 ] (Also, that feeling when you see zilean more in ARAM than in solo queue >.<)

Zilean has historically been played as a support champion. However today we’re going to take a look into his play as a midlaner AND how strong he can be in both competitive play and solo queue.

Currently in professional meta, we see a good bit of lane swapping. As such, we will see a large majority of gold income and experience be pushed into the champs that require items to be relevant; typically the support will be the one role that will be condemned into gaining lower experience numbers and less farm. However, that usually is not as big of a problem because support rely on kit more so than itemization. This is where Zilean shows his strengths. He will enable the support to apply more pressure at an earlier time in the game for the level 9 first spell max and the level 11, level two ultimate.

The first skill we’ll take a quick glance at is his Q, Time Bomb. it’s got huge ratios. This is going to be your main and probably only source of damage from your champion throughout the majority of the game. It has an insane scaling ratio and provides a stun ranging from 1.1 to 1.5 seconds. Look to use your Q in chokes due to it’s AoE damage

Make sure to spend time memorizing these ratios because they will help you better grasp how much damage you can output at a given time (roughly). At level 5 Q, anticipate 300 + (AP -(.1 * AP)) – Opponent’s MR (generally between 30-50). With just a simple foresight you can determine how much damage you will be dealing! Just calculate your Q and assuming you hit both time bombs you will do Q times two.

His ultimate is a free pass for a teammate every 40 seconds or so. At Rank 2, you should be able to nearly full heal a squishy so that he can be blown up by an assassin and still have his kit up and ready while the assassin has blown his already.

In skill order, due to his insane innate scalings, you will want to skill with the following priority:

The reason for this priority is pretty obvious. You want your ultimate to get skilled in order to get the fatty Health Regained on revival and reduction on cooldowns. Then Time Bomb max for the delicious level scaling ratio for his damage followed by rewind so that you can diminish your cooldowns even more! Time Warp is literally just a bonus spell on his kit 🙂

In regards to runes and masteries, you’ll want to take the following Runes:

The reason for the Magic penetration marks is so that you will amplify your already high base scaling ratios on your Time Bomb. These runes will drastically increase the damage you will output per 10 minutes. At level 9 when you have maxed your Time Bomb you will be doing massive amounts of damage.

It’s advisable to go 12/18/0 in masteries, preferably taking Stormraider’s Surge. Taking Stormraider’s surge allows you play a playstyle early in the game without sacrificing your own life too much. However, taking Thunderlord’s Blessing is acceptable as well because you will easily get off three procs (two Q’s and an auto attack) if you land the stun correctly.

This is where we might get a little different. Builds. This might be new or different to a lot of people but we have begun seeing a trend of buying Zz’rot and Banner of Command. I believe GBM had already bought Banner of Command in an LCS game earlier this split.

We want to do something along the lines of 2.5 Ability Power items and then transitioning into team emphasis and tank. All of our items are ideally on the cheaper end of the spectrum. We want to build a high-efficiency and low cost build from which we can provide as much as possible.

The idea of building only 2.5 AP items lies once again in the strong innate scaling and friendly ratios given to his Q skill and Ultimate.

Early on in the game, you need to work on farming and making sure you get farm with your auto animation. The strength of this champion doesn’t come from winning lane but rather your ability to make it through your items into the mid game.

Making sure that you properly manipulate your waves so that you do not get destroyed in levels 1-5. On purchasing on your backs, sometimes you will see AP mage casters go back and return with a Blasting Wand. While this is effective if your objective is to go Rod of Ages and your champion’s goal is to defeat your laning opponent, Zilean’s task is to scale into his mid game 2 item power spike that makes him huge. So with that in mind, I would suggest the safer path in purchasing the Catalyst just for free-ish sustain

After reaching your two item spike of damage, you can now 1.5 shot squishes. More often than not you will be forcing carries to burn summoner spells. At this point in time with only AP items, you will primarily being playing as a standard AP Mage with primary focus on picking out carry champions. However, during teamfights your utility and ability to turn a fight around is very important. Forsee and predict how the teamfight will unravel with which champions sticking where and properly applying stuns, slows, and chronoshifts to the right targets.

The strength here is your level 9 Q max which gives your strongest spike in the game in regards to damage. Here you’ll want to utilize your maxed out spell and output damage as his damage strength will be the best.

As you progress later into the game and finish more of your secondary items, you’ll find your role in the game to be shifting away from an AP Mage to more of a hybrid AP Assassin Tank. This is where you are huge and where you will be incorrectly prioritized by the opposing team and leading your team to victory. Now that you are capable of tanking damage and have 40% CDR you want to play suicide front line Zilean. Your ability to soak damage and still apply damage highlights your strengths at this point.

As well as using Zz’rot Portal and Banner of Command to effectively push all the lanes at one time will create a presence that your opponent must move to relieve the pressure.

My writing has gone from well written to absolutely crap in the matter of three days. Aside from that this theory is pretty Alpha at the moment but in some field tests in elos ranging from gold to diamond it has shown relatively good results. If you have any comments, questions, or suggestions please contact @AzureD665 on twitter for your thoughts! Thanks everyone for reading!!!