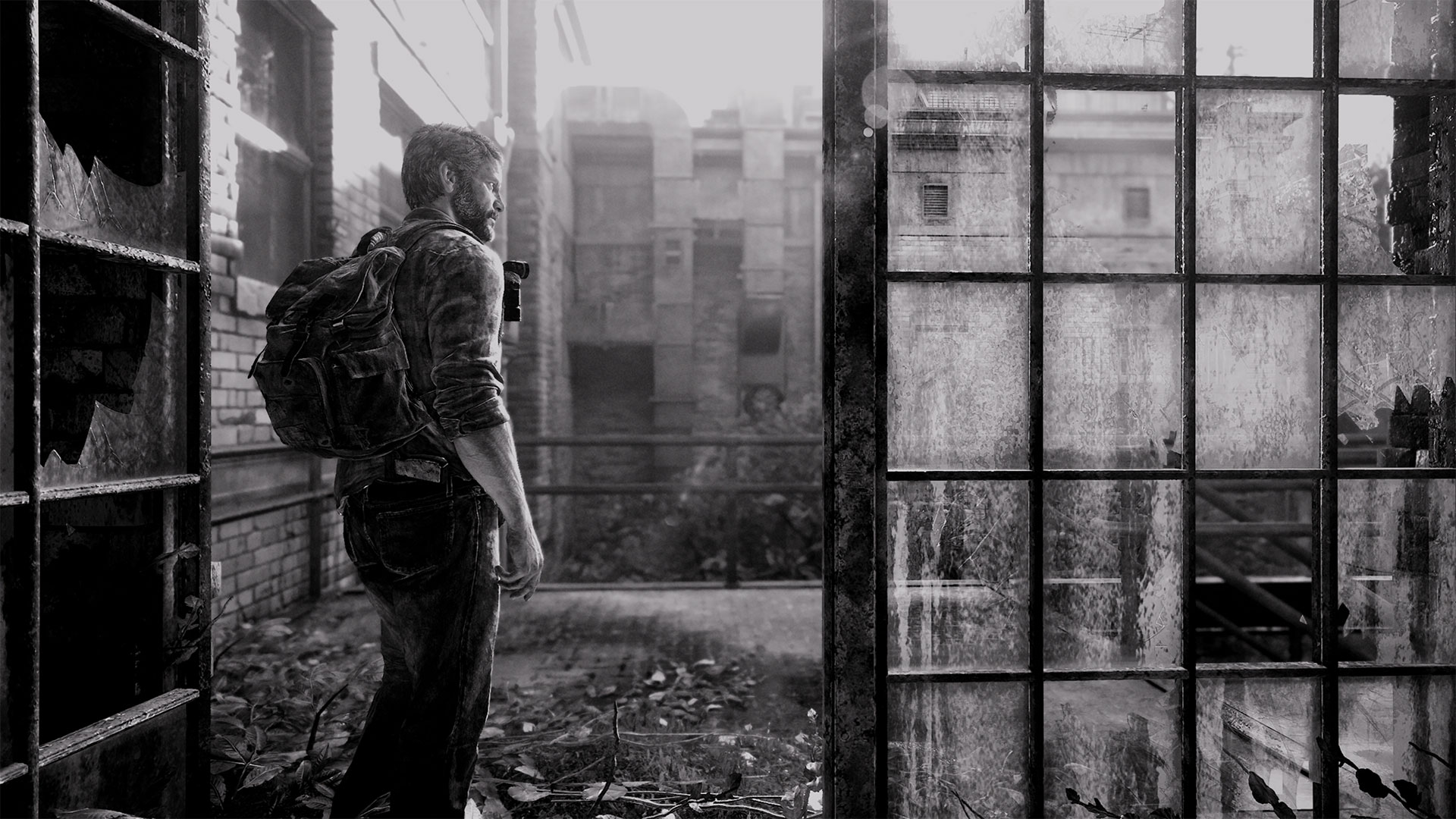 If, like me, you haven’t played through The Last of Us in years, any questions about why Naughty Dog and Sony have opted for a rebuild of a game that has already been remastered are answered pretty quickly when you fire up the latest version of the award-winning title. Within 20 minutes, you’ve played through the tense opening section where Joel Miller, voiced by Troy Baker, loses his daughter Sarah, played briefly but with incredible impact by Hana Hayes.

Just under 20 hours later, the tale is wrapped up, the emotional roller coaster has been completed, and I am again reminded that The Last of Us might be the best story ever told in a video game. As a piece of art, the title is, without question, worthy of a rebuild. The strongest element of the game’s emotional foundations, the writing, dialogue, and performances, are all timeless, but nearly 10 years and two generations of consoles have passed since The Last of Us first won over audiences. It is starting to feel the weight of all that time.

Few teams get more out of Sony hardware than Naughty Dog, and The Last of Us was initially released right at the end of the PlayStation 3’s time in the sun. A year later, the remastered version arrived to take advantage of the PlayStation 4. Since then, we have seen the arrival of The Last of Us Part II, which proved to be one of the biggest releases of 2020. This brought new technology and features that created a further gulf between the two parts of the story, consigning the first chapter to its place in history—vital, essential, and impactful, but still feeling its age.

The Last of Us Part I seeks to bring many of those features, advancements, and changes and graft them onto the emotional heart of the original. Naughty Dog has rebuilt it to take full advantage of the PlayStation 5, providing a new body that is a more fitting home for one of gaming’s most remarkable tales, bringing it up to date with modern offerings.

So, if we accept that the entire rebuilding procedure has merit, it leaves us with two fundamental questions: How well has it been executed, and is this a process that has simply increased the value of the product, or has it been able to elevate the art to new heights once again?

When it comes to remaking any piece of art, detractors of the process will often mention other art forms, such as painting, as an example of the purity of commitment. This ignores the fact that paintings are not created fully formed but are instead nudged and coaxed from a single brushstroke into their final shape, one-hundred-thousand brushstrokes later. We also have repeated examples from cinema that there is nothing wrong with wanting to redo a past piece of work in light of new technology, opportunity, or budget. Hitchcock, Haneke, Mann, and Shimizu are all directors who looked to their own backlog for inspiration and remake-worthy material.

For Naughty Dog, the moment came when the developers were plundering The Last of Us for flashback scenes for Part II. The idea of going back and rebuilding the game into what they would have done at the time if the technology existed proved to be irresistible.

The game’s areas have not simply been run through a process that provided improved visual fidelity. Instead, the sets upon which the scenes take place, the game’s levels, have been redressed. While still needing to obey the original geometry established by the PS3 version, a whole world of new detail has been added. Trees, shrubs, and foliage meld with destroyed items and additional mess to add a new sense of depth to every scene. In conjunction with the PS5’s ability to handle more physics, using everything from moving branches and leaves to exploding objects or breaking glass allows levels to feel fuller, richer, and more real than before.

The game’s characters have all received new, more detailed models, including more complex facial structures and additional eye detail. This combines with those previously mentioned stellar voice performances and motion capture work to add a little extra emotional kick to the dialogue, even if you have already heard it before. Players are no longer forced into the uncanny valley that exists between cutscenes and gameplay; all the models are the same, and transitions between the two are seamless.

An issue I always had with the original The Last of Us was the AI and how enemies interacted with your allies. It was a real mood-killer when friendly characters would wander out in front of enemies who would never react to them. This has been solved by bringing a similar AI system to Part II to the game. This means characters now know where enemies are and have predictive knowledge of where they will be, allowing them to move to avoid their paths instead of wandering into them. Enemy AI is also more intelligent; gunfights are tenser and attempts to flank are more surgical. It all adds to the moment-to-moment tension that makes up encounters with your fellow humans, be they infected or not.

The game can now be played at a native 4K and 30 frames per second or 60 frames but with a dynamic 4K resolution. It can also lock at 1440p and 60 fps if you have an appropriate monitor. Naughty Dog has even added a permadeath mode, a speedrun mode, haptic feedback, and a plethora of accessibility options that are incredibly welcome. It’s great to see the developers using this rebuild as an opportunity to make the game more welcoming for folks who might struggle in some capacity to play it otherwise.

There are only a few elements of the original that the developer’s rebuilding efforts have been unable to overcome. First is the level design. The constraints of a PS3, when compared to a PS5, are huge, and the levels still feel very much of their time. They look better, feel more real, and contain a more natural clutter, but they were still initially designed for a machine that was 30 times less powerful than the one the rebuild is targeting.

Hand in hand with this, we have the second issue, which is lighting. While the lighting improvements between the versions are tremendous, not all the game’s areas were originally designed to take advantage of the type of light physics the PS5 can render and excel at. Areas that are dull, raining, or just poorly lit in general won’t see much improvement, but certain interiors and daytime exteriors are really brought to life by the superb new lighting. It is apparent, however, that Naughty Dog has done everything possible to improve the game’s appearance. Sometimes, it is simply held back a little by the foundational level design of the original when compared to Part II.

The Last of Us was always a stunning game, but if we are fortunate, the passage of time will often undermine older works of art in the gaming space as the industry advances. As developers get access to new technology and techniques to translate emotion and tension from the script to the screen through plot, character, diction, and thought, it makes sense to look into older games and see what they have in their back catalogs that would benefit from a new coat of paint.

The Last of Us Part I does precisely this, improving on elements of the game that had become dated and providing players with the definitive version of one of gaming’s great masterpieces. What Naughty Dog has done is improve upon not just the product on offer; the team has done it in a way that elevates the artistry at the heart of the game. While The Last of Us Part I is fundamentally the same game as it was a decade ago, it has been elevated to a modern standard and polished to within an inch of its life. It is now far less jarring to play through the first title and then dive into Part II, and together the two become an almost seamless experience.