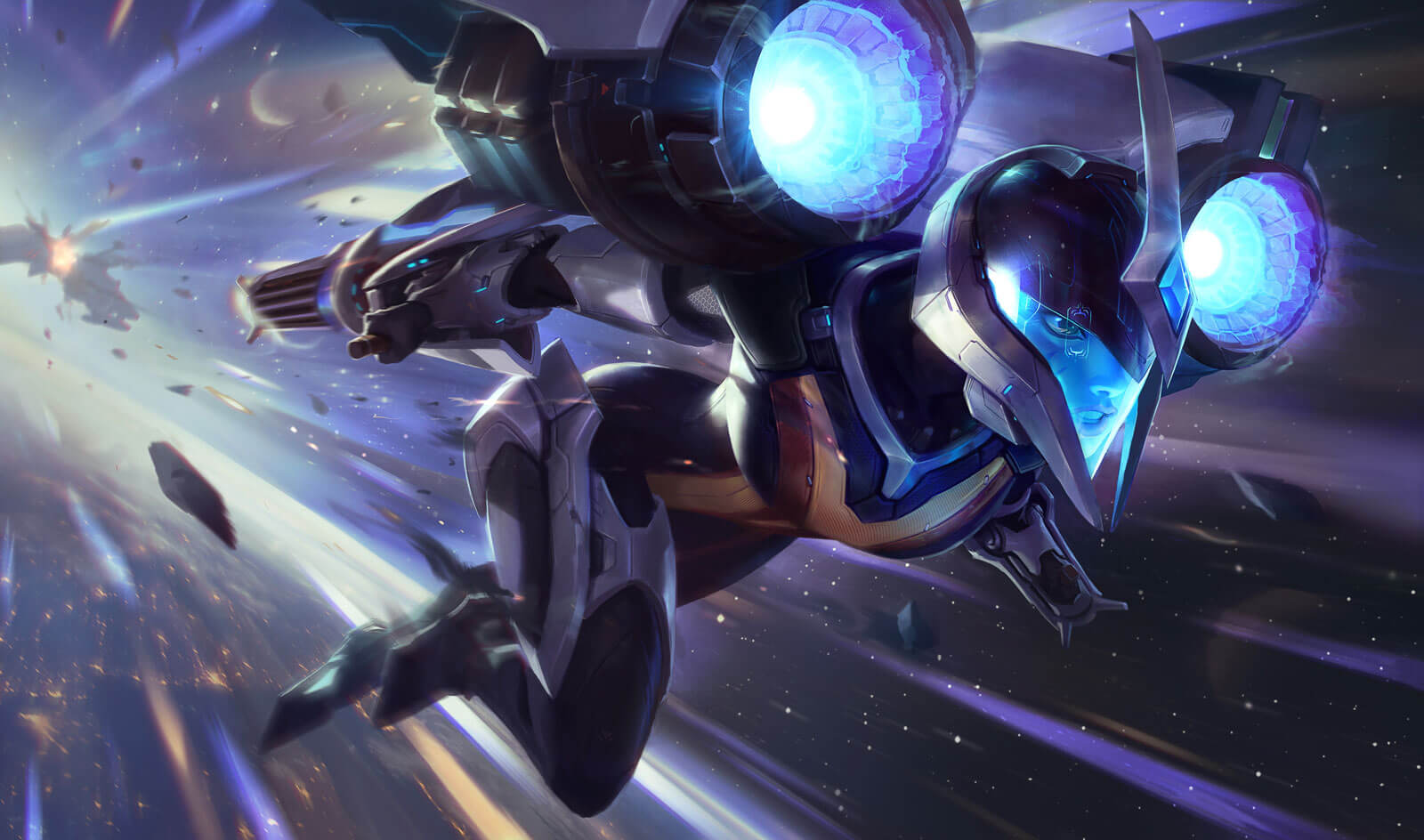 The bot lane meta of League of Legends is in a rough spot. It’s been overcrowded by burst and early game marksmen, and there really isn’t a place left for traditional crit-based champions.

That’s not necessarily a bad thing, as it still leaves a good handful of marksmen open. But if you want to run anyone that isn’t in that list of the elite, you might as well give up the lane. The real issue is that these champions were only able to rise to power because the class of traditional marksmen were hit so hard by the pre-season that they were no longer viable. That, and the fact that high-damage mages control the support meta, means that scaling marksmen don’t really have time to stall the game out.

So why is that so bad? Well, from what we can tell, it’s because bot lane players are used to playing a certain style. They want to be able to farm, outplay opponents of similar power levels, and, you know, carry. It’s true that there are plenty of marksmen left as viable options, but none of those champions capture what it means to play an ADC. The winner of the lane is typically the one who can dump out the most damage, rather than the one that outplays. More important than that, it’s very difficult to come back against a burst marksman that gets a kill.

Lucian, Jhin, and Ezreal are technically marksmen, but their abilities make them feel more like assassins, mages, or something similar. This could be solved by increasing the attack speed in runes or making a more accessible early crit-based item, one that could at least help a marksman coast to mid-game. Boosting base stats may be a viable option, too, considering the reduction to base stats hit them so hard during the mid-season.

As for supports, a simple buff to Guardian, Aftershock, or a little bit of base stats may be enough for them. The gap between mages and play-maker supports isn’t nearly as dramatic as the gap between burst marksmen and crit-based ones, so there isn’t a need for such a severe buff or change there.

Whatever it ends up being, something needs to be done soon, because the bot lane isn’t a fun place to be.