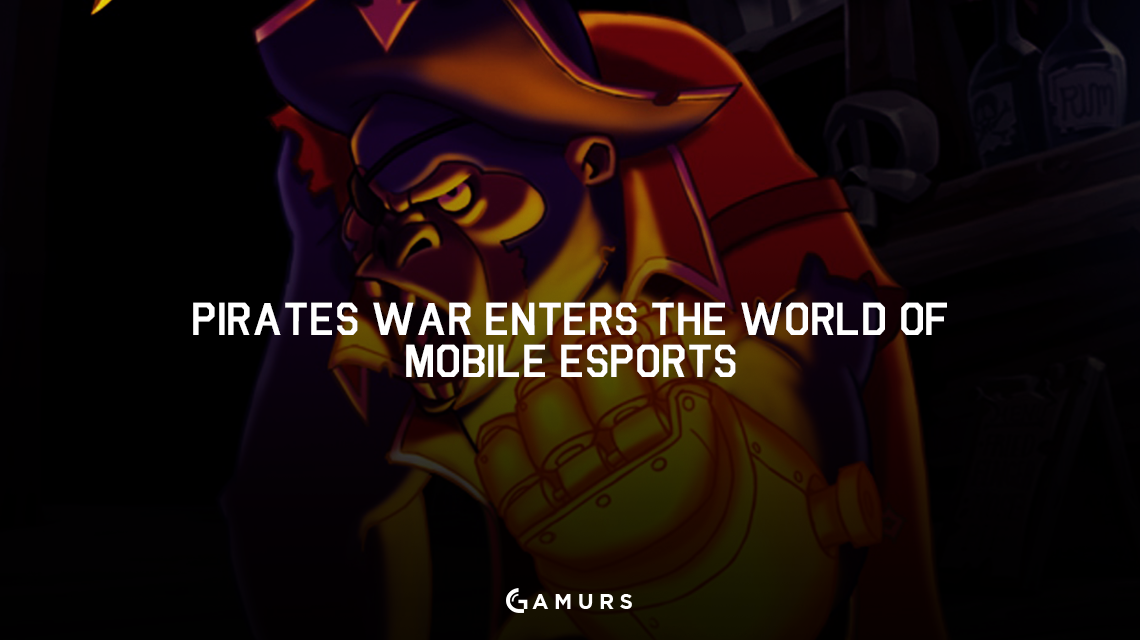 MLG Columbus, like all majors has most of the elite level teams present, playing in peak form for a share of the 1 million dollar prize pool. Bubbling under the surface of these elite and not-so-elite teams (*cough* Splyce *cough*) lies 5 talents that should have the opportunity to be further tested on an international stage like Columbus. The list is in ascending order.

Indisputably being the hottest talent to come out of Australia since Kylie Minogue; jks has been fighting a constant uphill battle to recapture his blazing hot form that he experienced at Gfinity Spring Masters 2 in early 2015. Historically jks has filled out the role of a more passive, 2nd/3rd entry man, being the main firepower, in combination with teammates AZR and the more recently improved yam. He often finds himself left to hold sites on his own and either halt an oncoming onslaught of players or clutch out 1vX retakes. Jks has a strong game sense which makes him excellent in clutches, and when combined with his strong aim it gives reason as to why he is considered the best player in the Oceanic scene.  Although his team, Renegades has been looking stronger since the inclusion of USTILLO and exit of Havoc earlier this year, they were surprisingly upset by Gambit in the qualifier and failed once again to qualify for a major.

After having disappointing performances as part of Luminosity in the back end of 2015, Boltz now plays for the sister Brazilian team, Tempo Storm. Being only 18 years old and thrown into the deep end of international competition (having competed in the last 3 majors) has birthed Boltz by fire, with a mature playstyle that is beyond his years. Boltz is a fragging utility player that adopts a unique passivity to his playstyle relying on smart positioning and choices over flashy aim. Boltz’s rarely plays an aggressive CT half, often taking up loose holds onto a site, and then opting to play retake rather than needlessly die. On T-side Boltz plays 2nd/3rd man in, and makes good use of his game-sense and nerves under pressure to win crucial clutches. Being able to regularly put up frags, whilst having strong utility play makes him apart of the backbone of Tempo Storm and is key to facilitating their success. It will be a missed opportunity to see Boltz and Tempo Storm not play at the major alongside/against fellow Brazilians Luminosity, despite recently taking a map off of the second best team in the world, Na`Vi and putting on a surprising show at IEM Katowice.

Having carried the stigma of being an onliner for the vast majority of his career, Oskar has now stepped into his own as the primary awper and star of Hellraisers. The best way to describe Oskar’s awping style is measured aggression, generally moving around the map and holding positions where the enemy will walk into his crosshairs, but also having occasional spontaneity to push when the other team least expect it. Oskar has an insane skill ceiling, when he is at his peak he can seemingly miss no shot, being able to lock down entire sections of the map, with raw accuracy in every variation of a shot. That is not to say he does not have his weakness’s, Oskar needs to have an AWP in order to have a major impact on the game, and as a result his teams economy often revolves around putting one in his hands. Despite his best efforts, the Czech sniper will not be making an appearance at the major after losing to Team Liquid in a frustratingly close Bo3 that was for my money, the best series of the major qualifier. Meaning that once again we will not Oskar tested against elite international competition, or at his first major.

Yes, yes I know I’m cheating by putting two players in the same spot, but there is good reason as to why, just like a Christmas present for twins, Kjaerbye and K0nfig have to share. After Dignitas lost their star player Aizy, and secondary star pimp, the responsibility of winning rounds fell unto the shoulders of a new, tactical style of calling from the mind of MSL and solid fragging to facilitate it from Kjaerbye and K0nfig. The new, cerebral, tactical method that MSL and Dignitas had adopted, has made them stand out from the pack of force-buys and pug like play. However no matter how good the tactics are, someone has to be tapping heads, and after an incredible performance at Dreamhack Leipzig, it appeared that someone would be Kjaerbye. Despite the hype surrounding his performance at Leipzig, at the Gameshow Global Finals, K0nfig dismantled both CLG and EnVyUs (groups) in Bo3’s and Kjaerbye was relatively lacklustre. This failure of both stars aligning in the same tournament has continued at ESL Barcelona and the Closed EU Qualifer #2 for Dreamhack Malmö. So although at their peaks, both Kaerbye and K0nfig are exceptional riflers that can take over entire halves and maps, their inability to go off at the same time gives Dignitas an unfortunate inconsistency. Even worse however is when both fail to perform, this was evident at the Columbus qualifier where they were beat by both Renegades and Cloud-9.

HEN1 has been the workhorse and primary star behind the rise of Games Academy, now Tempo Storm. The young Brazilian awper started turning heads around the departure of teammates TACO and fnx to Luminosity; with his first breakout tournament being the RGN Pro Series at the end of 2015. HEN1 is the bedrock for his team’s strong T-side play, being able to consistently hit shots in post plant situations, providing a mixture of utility and aggressive awping that allows for a heterogeneous style of tactics; unique to Tempo Storm. Furthermore his CT side dominance is unparalleled in his division of play, only being out-peeked by the best awpers in the world, HEN1 can lock-down entire sites on his own and is integral to winning rounds that Tempo Storm have no right to win. In a similar vein with Oskar and jdm, HEN1 is very reliant on having an awp in his hands, with relatively weak rifles and pistols, buy/save rounds can be dictated on whether or not he can afford or be dropped an awp. Out of all the players on this list, HEN1 has been the only one that has taken a map off of a top 5 team in the world recently, and place well at a premier international tournament. Despite his recent international success, HEN1 will not be attending the major due to a shocking 2-0 upset by Flipsid3 at the major qualifier, and as such will be forced to watch his Brazilian counterparts, Luminosity compete in the major from the comforts of home.

Some players that are worth mentioning who will not be attending the major but have had decent performances.

Machinegun: Rising Asian star along with fancy1 from Tyloo, put up indomitable performances domestically but failed to get much of anything achieved internationally, at IEM Katowice.

STYKO: The back-up star for Hellraisers if, god-forbid oskar has a bad game. His exceptional pistol play often puts Hellraisers ahead in games and makes them dangerous on eco-rounds.

Yam: Historically criticised as one of the weaker players on Renegades, upon the departure of HAVOC he has been activated and is a couple of tournaments away from being a potential star.

Pimp: Having fallen since the high point of his career as part of Western Wolves in 2013. Pimp was for the majority of his time with Copenhagen Wolves then Dignitas a legit player and due to an unfortunate set of circumstances regarding him being forced to become a primary awper and being unable to join G2 he now resides with SK.