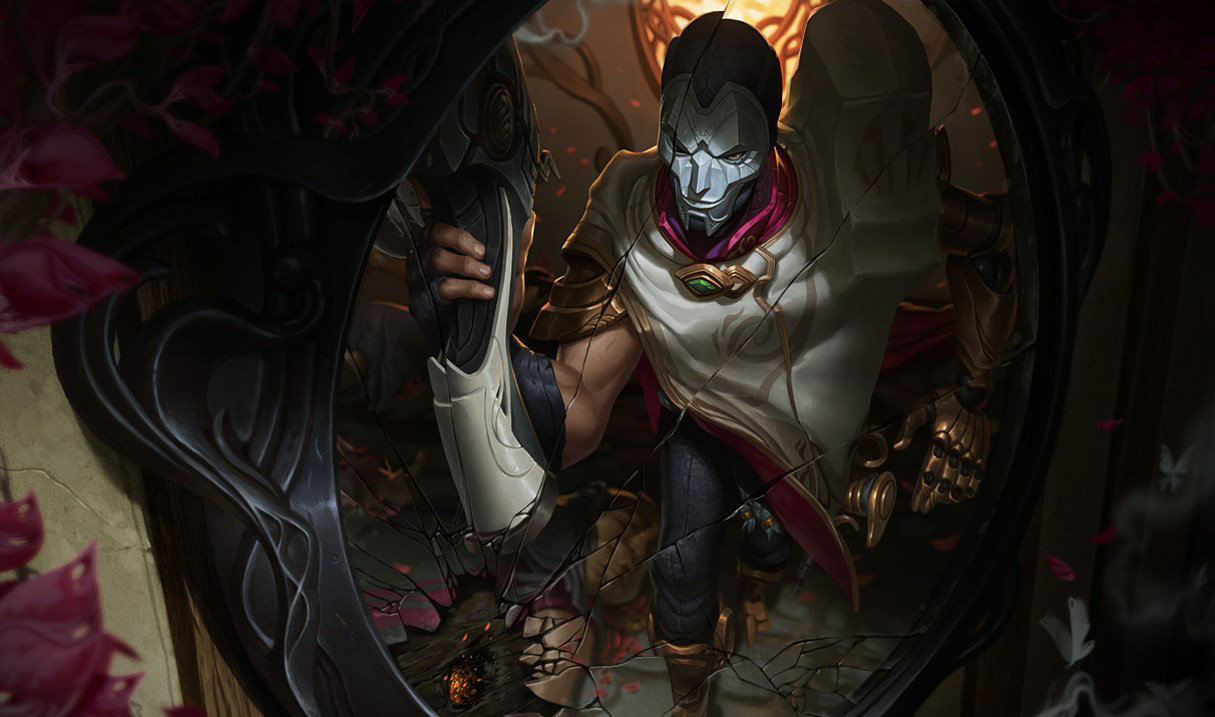 The Innovator Cup will take place over two days of long, sweaty competition, from Dec. 18 to Dec. 19, and features big-name competitors like last set’s champion and prominent TFT streamer Escha.

At the end of the weekend, the top eight players will join the eight players qualified from the Arcanist Cup and progress directly to the Mid-Set Invitational, an important event that can solidify a player’s spot at the Regional Finals—the biggest TFT stage the region has to offer.

The first day of play saw six games decide the top 32 players that will advance to the final few lobbies. The point scoring system is as follows:

With the soaring popularity of Teamfight Tactics, the Innovator Cup saw the largest total amount of entrants it’s ever seen. It was a long day of ruthless competition that saw 273 players whittled down to just 32 over the course of a few hours.

The meta on the current patch is quite diverse, allowing players to flex their game knowledge in the mid-game by pivoting between many different compositions and letting the concept of “strongest board” carry them past the weaker opposition in the tournament.

Enchanter boards featuring a strong Jhin carry likely ended up being the composition with the highest power ceiling, making it a nigh impossible board to beat in the final rounds. Confident players like Banter used Jhin to help them finish with a consistently impressive array of scores.

Banter was the top player on day one, finishing with a remarkable scoreline of first, third, second, third first, first, putting them well above their competition on the day. Banter played many different compositions over the course of the six rounds, but he played with the same items in most games, like Runaan’s Hurricane and Last Whisper. This provided him with a more safe way to pivot between carries like Yone, Samira, and Jhin, who can all be played from a similar opening board.

Here is the full list of 32 players that made their way through day one of the TFT Oceania Innovator Cup:

The best 32 competitors from the first day of play vied to stay afloat in the Innovator Cup and secure their place at the Mid-Set Invitational.

Similar to day one, the players who opted into playing high-ceiling compositions like Enchanter Jhin outscored their opponents thanks to the board’s ability to almost infinitely scale to level nine. The player with the most wins on the day, TT1T, finished well clear of the pack thanks to their consistent ability to play the strongest board into one of these high-ceiling end game comps and nab themself a big 10 points in three of the six games they played tonight.

Here is the full list of eight players who survived both days of play and secured their slots at the Mid-Set Invitational:

The Innovator Cup is the final event on the TFT calendar for 2021 and the final open entry event for this set. The Gizmos and Gadgets Series will resume with the Challenger Series on Jan. 15 and 16, where top players from the region will be invited to the tournament. Another four players from there will qualify for the Mid-Set Invitational in early February.