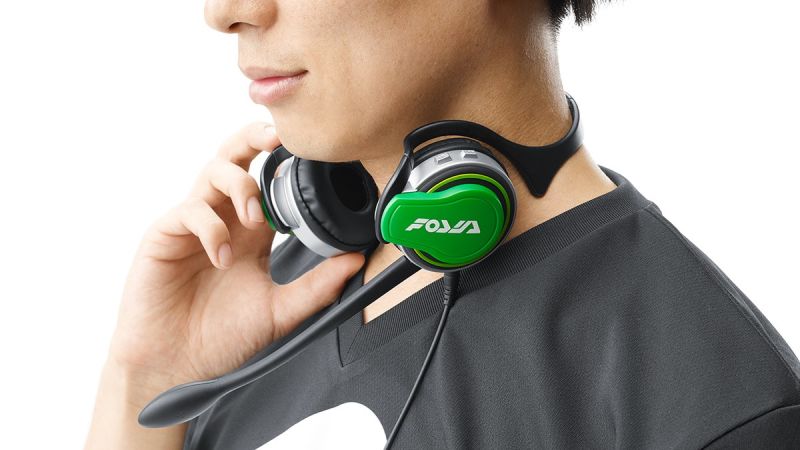 Team Kinguin has confirmed via email that the organization will no longer be sponsoring G2 Esports’ League of Legends team, due to a conflict of interest, as they now have a team competing in the EU Challenger Series under their banner.

This entire situation and decision by Kinguin was explained very thoroughly in their official press release.

“With immediate effect, Kinguin will cease its support of the G2 Esports League of Legends team and focus on its efforts with Team Kinguin to ensure the company is operating in full agreement with Riot’s 2017 Season Official Rules for LCS and CS. The beginning of 2017 has already started in a promising way for Kinguin in the esports landscape. On January 15, the company achieved one of its main goals related to esports; the Kinguin branded Team Kinguin advanced to the European Challenger Series in convincing fashion to join the upcoming Spring Split.

The company’s involvement in esports does not end there, however, as other than running its own team, Kinguin is a proud sponsor of various other teams, such as Ninjas in Pyjamas, PENTA Sports, Pride Gaming and G2 Esports. Kinguin believes in a balanced esports scene, and as such, the company treats Riot Gaming’s conflict of interest regulations very seriously. With Team Kinguin’s advance to the EU Challenger Series, it is clear to the company that changes will need to be made to ensure a fair playing field in the upcoming Spring Split. After a review of the 2017 Season’s Official Rules for Riot’s LCS and CS, Kinguin has come to the decision that its involvement with the G2 Esports League of Legends team may not be in line with the aforementioned rulebook.

As such, along with Kinguin’s partner, G2 Esports, the company has agreed to cease its support of the G2 Esports League of Legends team to ensure that the fair play rules in the esports scene will always be upheld. Our commitment to supporting other G2 Esports teams and players will not change, however, and we will continue supporting some of the best Hearthstone, Counter-Strike: Global Offensive, Rocket League, Vain Glory and Super Smash Bros. players in the world.”

The founders of both G2 Esports and Kinguin also commented on this sponsorship situation.

“Kinguin has positioned itself as the king of fostering talent. It is both an honor and a pleasure to work with such talented scouts and managers, and it is an absolute pleasure to keep supporting Kinguin in all the other successful titles our esports club partakes in,” Carlos “Ocelote” Rodriguez, the founder of G2 Esports, said. “Our relationship with G2 Esports has proven to be steady,” Viktor Wanli, the founder of Kinguin, said. “We are proud to work with a partner who not only focuses on creating championship teams, but also recognizes the importance of fair play in the landscape. For both of us, 2017 is shaping up to be a great year and we look forward to continuing our work with them.”