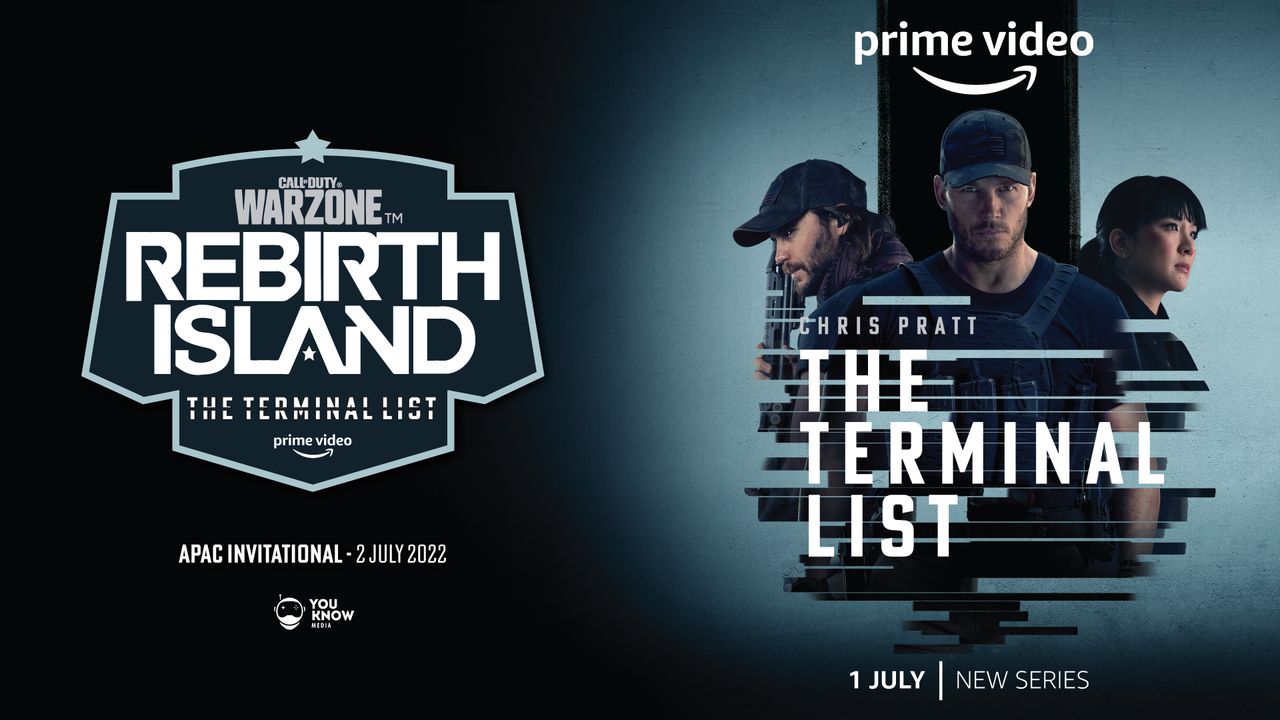 Team JoelBergs came out on top of the competition earlier this month at the Call of Duty Warzone Rebirth Island Invitational tournament.

On Saturday, July 2, 10 APAC teams battled for supremacy and a $20,000 AUD prize pool at The Chiefs Esports Club in Queensland, Australia. After some fierce battles, Team JoelBergs took home the title with Team Jordan Kahu and Team Natarsha rounding out the top three.

The large prize pool, which amounts to roughly $14,333 USD, makes this the biggest single tournament in ANZ for 2022 so far. Hosted by Activision and produced by You Know Media in collaboration with Amazon, the Warzone Rebirth Island APAC event was in sponsorship of The Terminal List, a new show on Prime Video starring Chris Pratt (Guardians of the Galaxy, Jurassic World Dominion).

Having premiered on July 1, The Terminal List stars Pratt as Navy SEAL James Reece on the hunt for the truth surrounding the death of his platoon from an ambush during a covert operation. To bookend the tournament, Pratt made a surprise appearance to congratulate the winners.