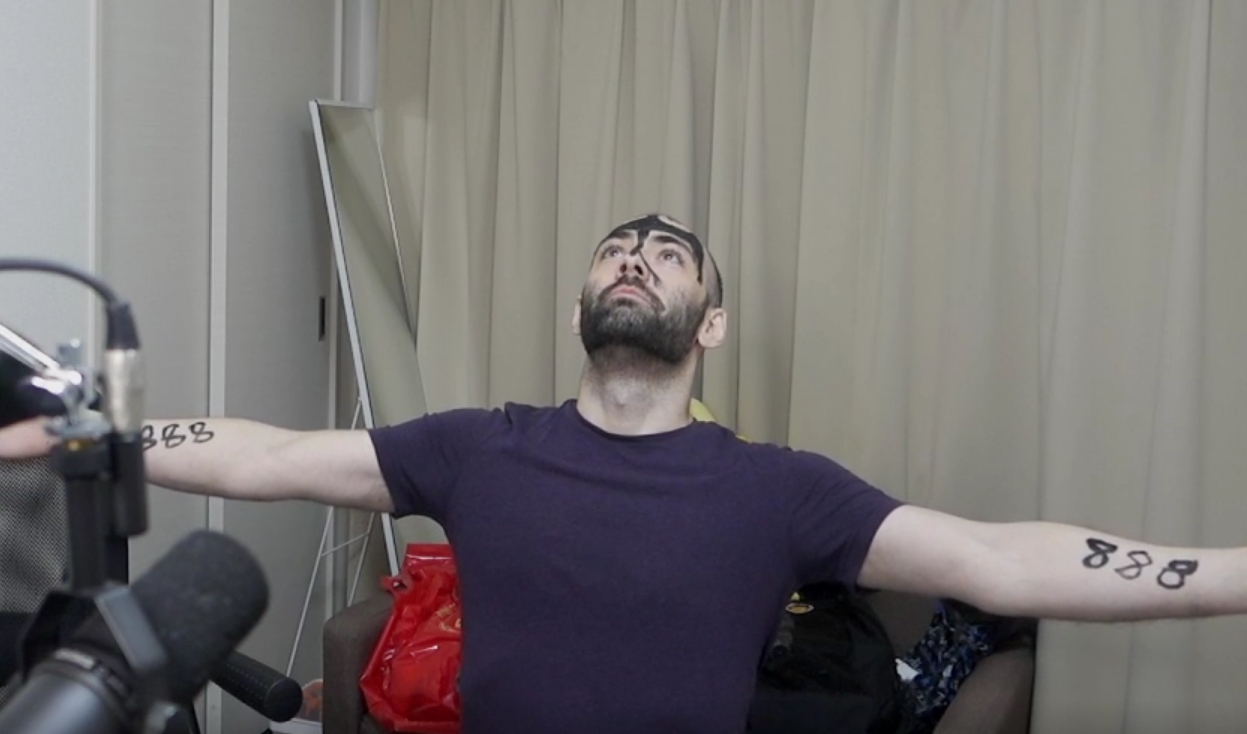 Shiny hunting is a very time-consuming process, but for a lot of streamers, it’s worth the time and effort to eventually feel the excitement that comes from finding an incredibly rare Pokémon. And despite the initial one in 4,096 odds, popular streamer TheNo1Alex managed to hatch two shiny Impidimp back-to-back.

As a part of his 336-hour stream marathon for Pokémon Sword and Shield, Alex began shiny hunting for an off-colored Impidimp. He first started looking on Nov. 17 by encountering the species in the wild before expanding his focus to egg hatching.

His chances were looking bleak after a full week of looking for the blue variant of the devilish little imp, but Alex refused to give up and continued with his egg hatching. And that patience eventually paid off when after 4,051 combined encounters and egg hatches and over 80 hours streamed, the shiny Impidimp appeared on screen and both Alex and his chat celebrated.

But the excitement didn’t end there. As the stream was celebrating, a second egg in the party began to hatch. To the surprise of both Alex and his chat, a second shiny Impidimp emerged from the egg.

Finding back-to-back shinies through any means is a highly improbable sequence of events, but Alex did have a strong head start.

Normal shiny odds sit at one in 4,096, but Alex managed to drop the chances down to a one in 682.67 because he had encountered over 500 of the little goblin. Reaching over 500 encounters through battles or egg hatching in Sword and Shield gives those improved odds, which get even better with the Shiny Charm.

Shiny hunting is completely optional, so don’t worry about taking 80 hours to find your own Pokémon unless you really want to collect the color variants for them all.