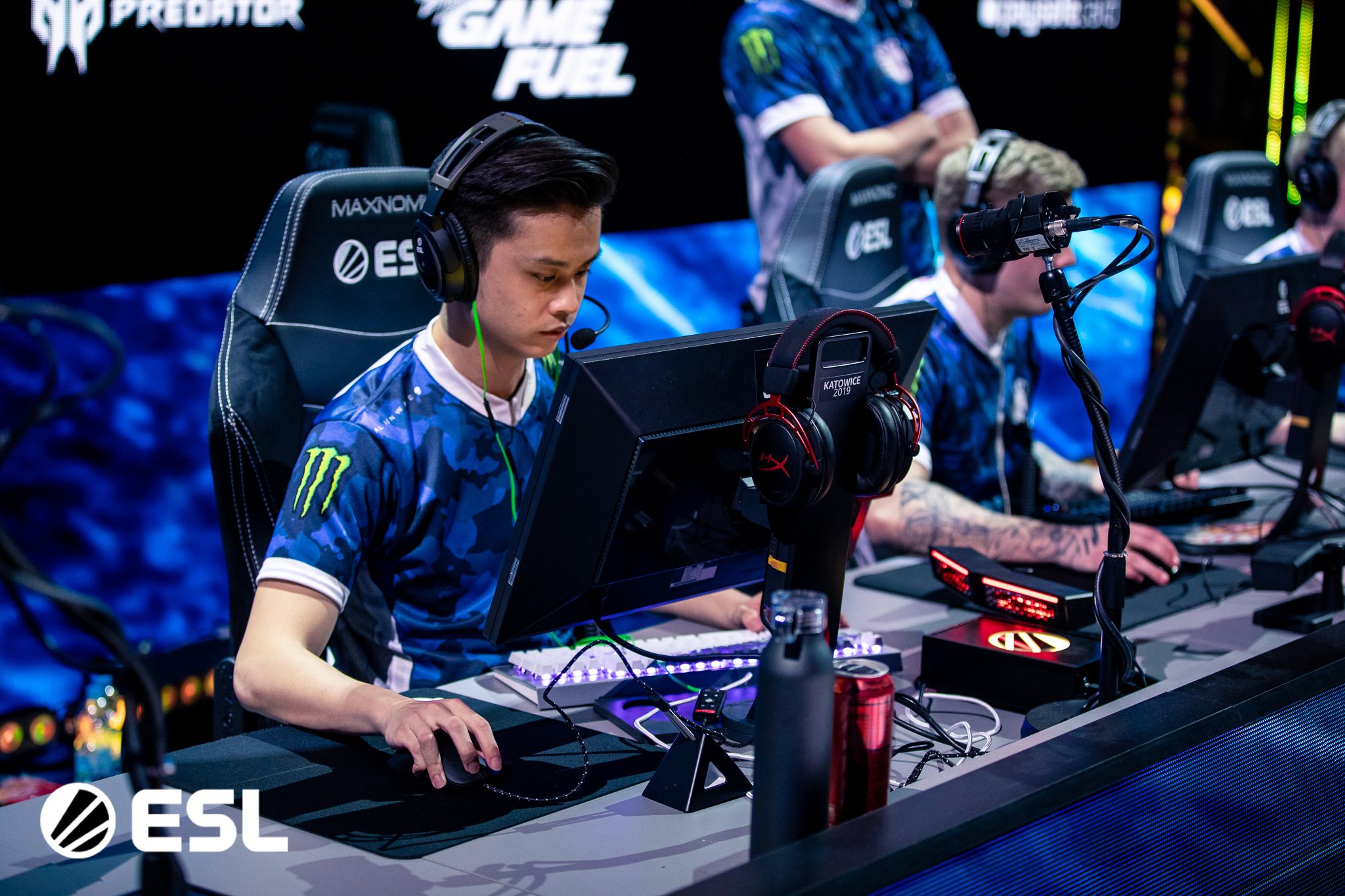 Team Liquid have had a successful 2019 so far, with a win at Supernova Malta and second-place finishes at BLAST São Paulo and Miami.

Jake “Stewie2k” Yip has been a key part of their success after coming over from MIBR in late 2018. He’s slotted in to the all-North American lineup perfectly, and the pieces are starting to fall into place for a roster that’s been so close to greatness for so long.

Dot Esports spoke to Stewie2k about his team’s performance at IEM Sydney, the transition from MIBR to Team Liquid, and how they match up with Astralis this year.

How happy are you guys with your group stage performance?

Stewie2k: I think we are doing pretty well. We are focusing a lot on what we need to improve during our downtime, and sometimes when you go to a tournament, you shy away from how good of a team you are when you focus on the negatives too much.

Based on our overall performance right now, we are doing pretty good. There’s some hiccups during the matches, but there wasn’t a drop of doubt that we’d drop a map or anything. Our confidence is high heading into the finals.

What about your own performance?

I think I’m doing pretty good. I’m holding my own, which is usually a good thing. Sometimes when you don’t have those good tournaments it feels a lot worse when you lose because you had a pretty big part in it. However, I’m feeling pretty good and everyone is holding their own, too.

Holding your head up is super important in a team environment, and after recently changing to Team Liquid, have you noticed any major differences between the environment here and the one at MIBR/SK?

I guess with MIBR, when things didn’t go your way or you lost a round, there was a moment of silence without much talking. However, with Team Liquid, we are the type of team to express our emotions and if we are frustrated, you might be able to see that. We have stated on the team that as long as we are only frustrated about ourselves and we can reset before the next round, it’s fine.

How do you think MIBR have played at IEM Sydney? You’ll be facing them in the semifinals.

Right now, we aren’t too focused on that. We are focusing on ourselves and making sure our performance is peaking at the right time. Once we have our game plan down, we will start focusing on MIBR.

Would there be any extra personal meaning behind it if you did knock out MIBR, or is it just another game?

I think it goes both ways. We are ex-teammates and you always want to prove that you made the right choice by moving on, but there’s no hostility about it or anything. We are all competitors, we love to compete, and we don’t like to lose.

You are quite the divisive character, especially in Australia, so sometimes the fans don’t swing your way. How do you think the crowd will react when you walk out on stage today?

I expect the Australians to cheer for Team Liquid, but who knows what they’ll do when MIBR walk on stage? At the end of the day, we are here to play for ourselves and not for anyone else, and I’ll be focused on the game.

You guys have gone toe-to-toe with Astralis a number of times this year, and it’s gone either way. Do you think you’ll be able to knock Astralis off their number one mantle this year?

I think IEM Sydney will really set the tone. If we can win IEM Sydney, I think it’ll put our foot in the door. It’ll be our second big championship for the year, and while Astralis isn’t here, our confidence will start rolling and it’ll start snowballing and we can definitely take them down.