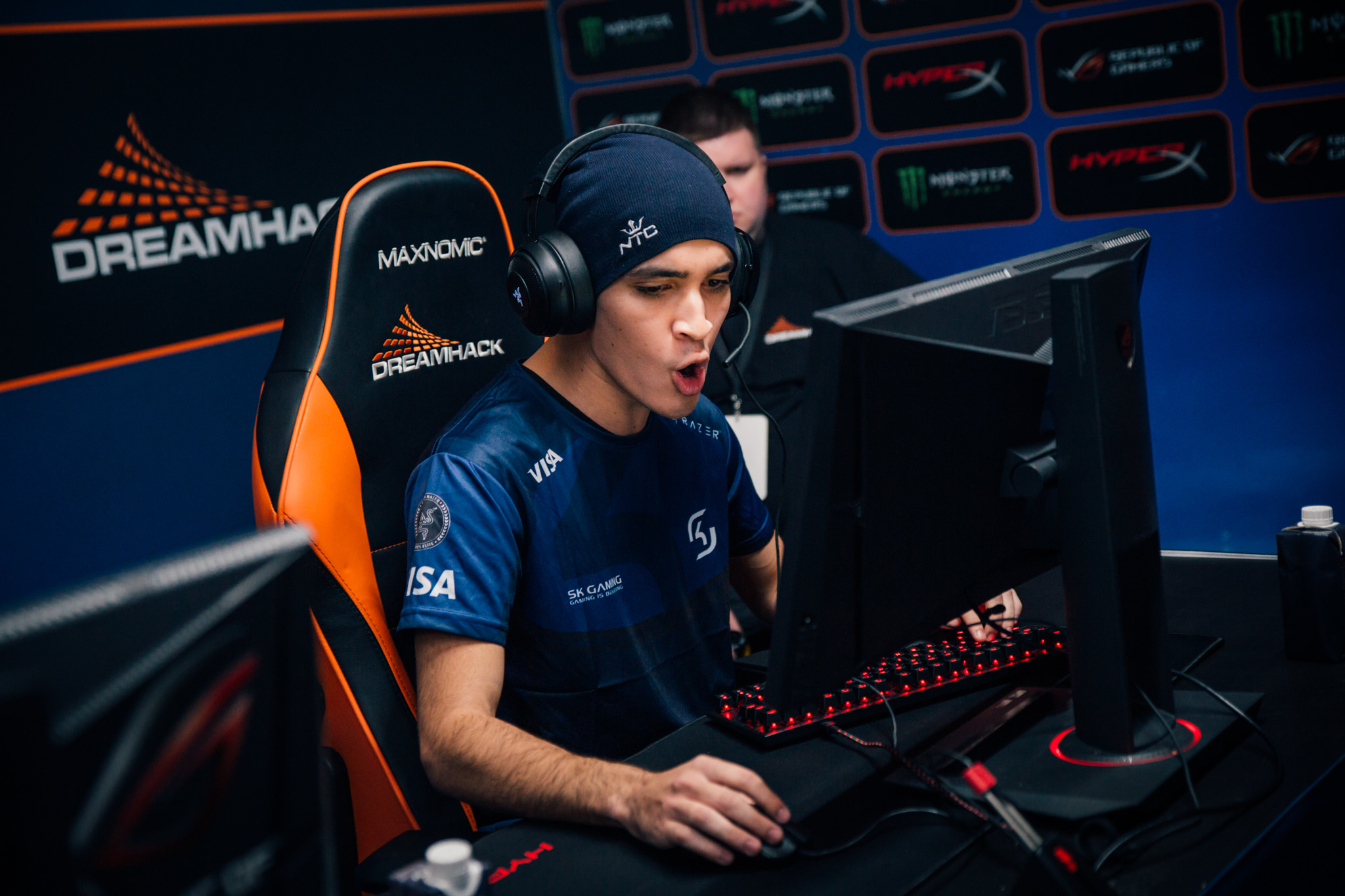 The move sees Taco and zews reunited with their former SK and Luminosity teammates and two-time major champions, Marcelo “coldzera” David, Gabriel “FalleN” Toledo, and Fernando “fer” Alvarenga. They defeated Natus Vincere in the finals of the MLG Columbus Major Championship in April 2016 before promptly changing organizations and beating Team Liquid at the ESL One Cologne Major Championship in July 2016.

Since then, the team hasn’t been the same. Although they’ve remained strong contenders, disappointing performances led to inevitable roster swaps, drawing the Brazilian team apart. But they’re finally back to their former dream team lineup as the 2018 Counter-Strike competitive season comes to a close.

Moving to Team Liquid, Stewie2K seems like the perfect addition to an already-strong North American team, who suffered defeat at the hands of the top dogs Astralis throughout the year. The trade comes as a breath of fresh air to both MIBR and Liquid fans, consolidating two strong lineups.

It’s still yet to be confirmed if MIBR player Tarik Celik and coach Janko “YNk” Paunović will remain with the Brazilian lineup, but it’s unlikely considering their lack of proficiency in Portuguese.