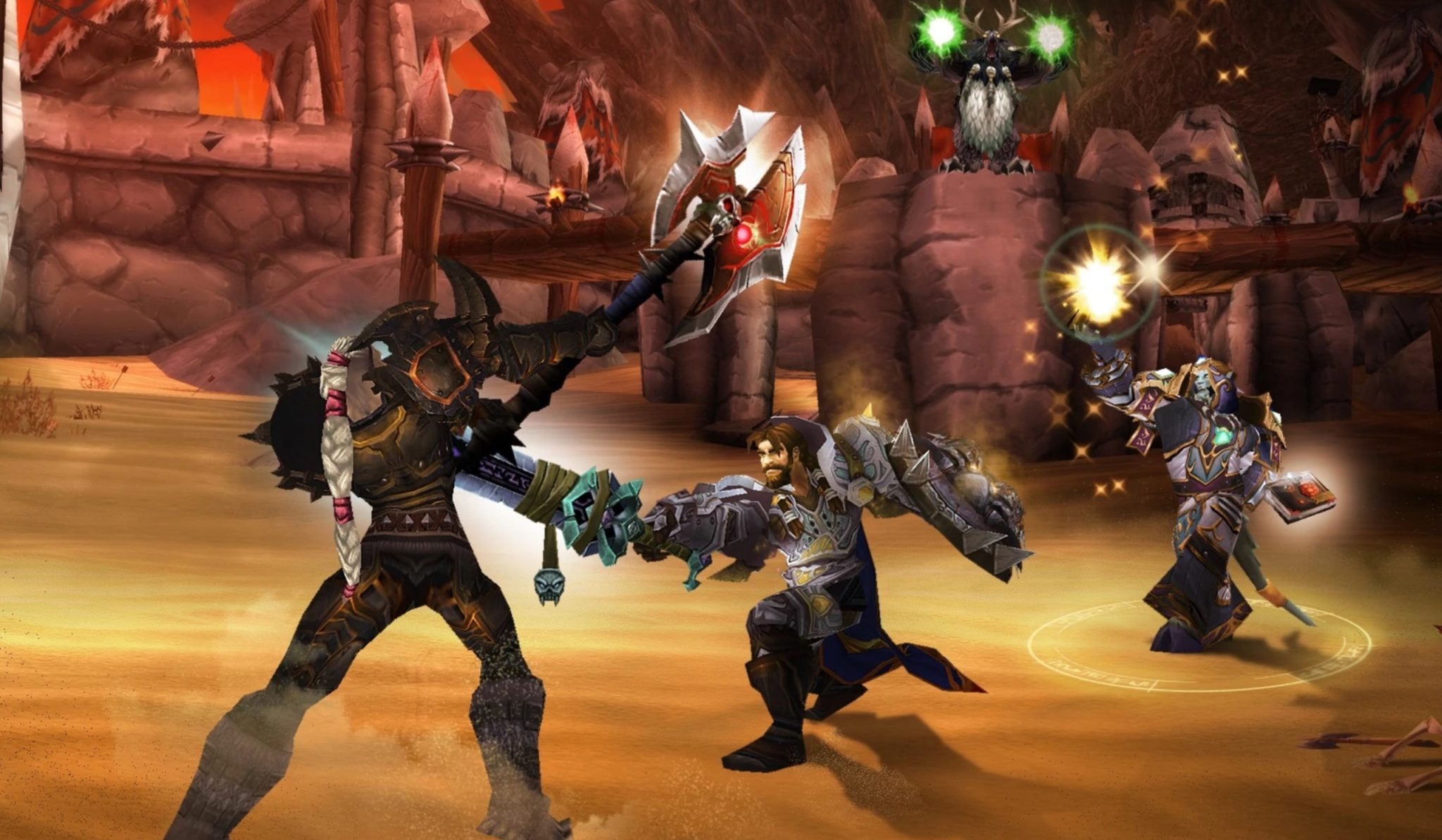 Blizzard introduced the arena with The Burning Crusade expansion in 2007, expanding World of Warcraft PvP from open-world and battlegrounds to a more confined, more competitive mode.

In each arena season, players can test their skills and climb the ranks in teams of two, three, and five. At the end of each season, which ranges from 11 weeks in the case of season 21 to 38 weeks in season 29, players will have the opportunity to earn unique rewards and titles.

The top 0.5 percent of players will earn the Gladiator title at the end of the season and the top team in each bracket will achieve the prestigious season name title. The latest season title, Sinful Gladiator, was handed out to players on June 28, 2021.