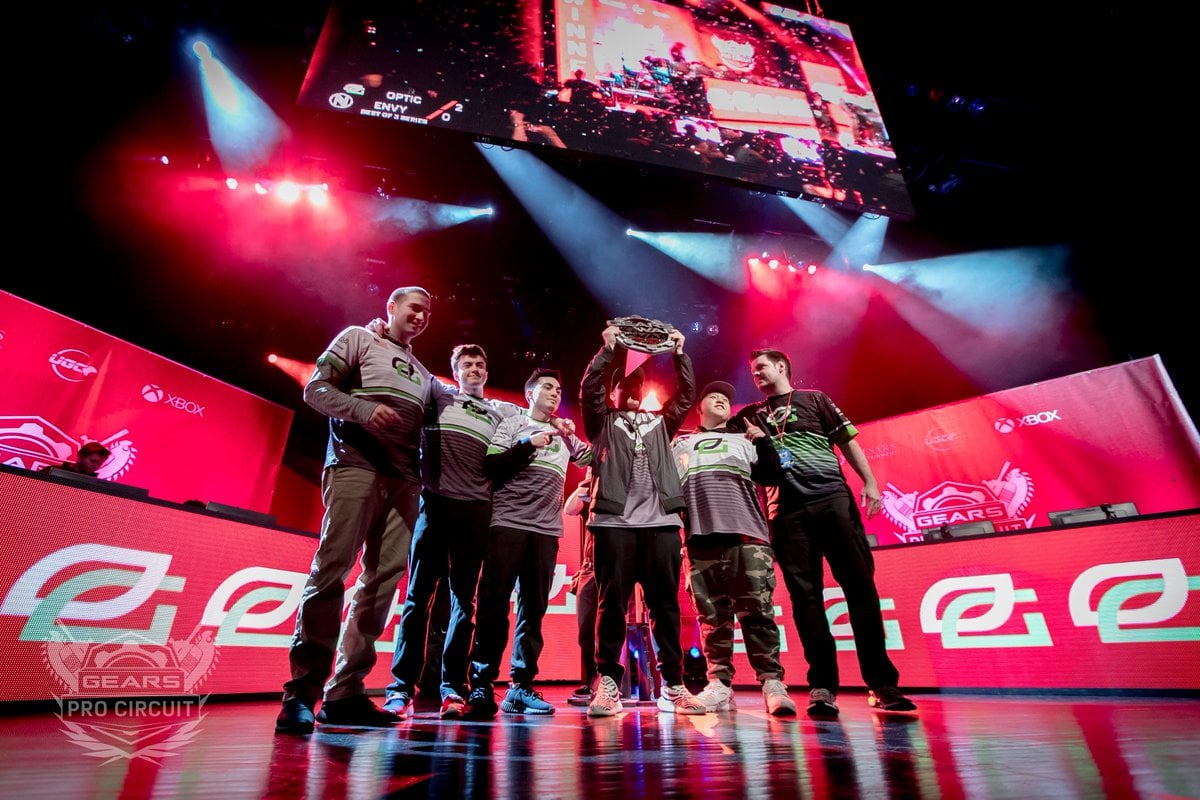 Less than two weeks after announcing he would be stepping down from a competitive scene he’s spent over half a decade competing in, legendary Gears of War player MentaL has found a home in the Call of Duty League as a substitute player.

According to multiple sources, MentaL will be added to the Los Angeles Guerrillas roster as a bench player and will compete in the Call of Duty Challengers league. He is currently looking to play alongside former OpTic Gaming player Chino, former Minnesota RØKKR player Exceed, and 18-year-old newcomer NeroPoison. It’s unknown if the four players would together represent Los Angeles Guerrillas as an academy team or not, as they can play together without being signed to the same franchise.

With 22 tournament wins and over $250,000 in earnings, MentaL dominated Gears of War esports and cemented himself as one of the greatest players to ever touch the game.

Most recently, his team UYU won the Gears of War Pro League Season Finals Championship in August, dominating the competition with a perfect 16-0 map count and taking home $100,000.

Los Angeles Guerrillas parted ways with Saints, Blazt, Spart, Decemate, Aqua and Lacefield—leaving only Vivid on the roster. For the 2021 season, the franchise is projected to add Silly, Assault, and Apathy as their starters, who together with Aches, won the 2018 Call of Duty World League Championship during the Call of Duty: World War II season.